The latest addition to Marvel Cinematic Universe will bring back some familiar faces and characters. After a long wait, we will finally get to see Captain Marvel on March 8. The first MCU’s movie that will be headlined by a woman, Captain Marvel is directed by Anna Boden and Ryan Fleck. 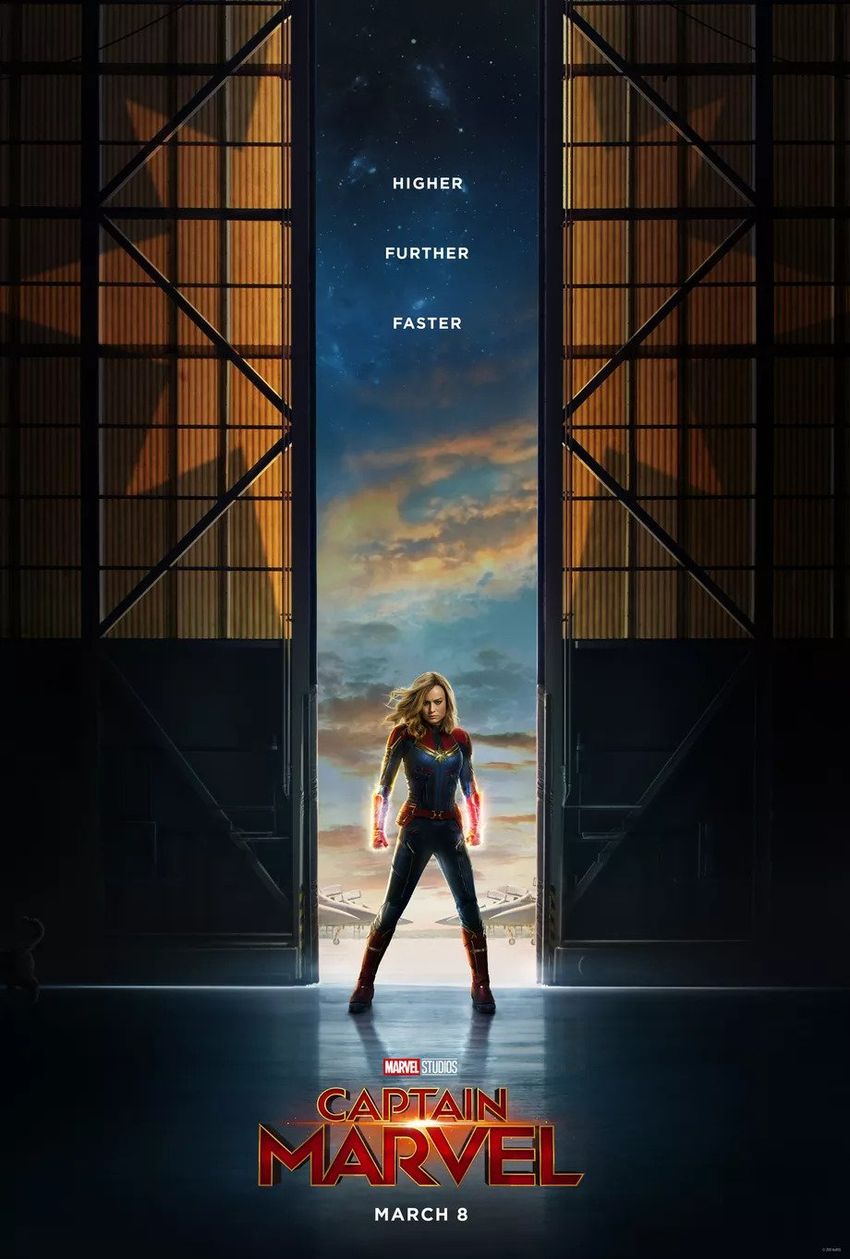 It will introduce a hero whose existence was hinted in the post-credit scene of the Avengers: Infinity War, right after Nick Fury (Samuel L. Jackson) disappears due to Thanos snapping his fingers. His final act in the movie is to send a distress signal, but we don’t see to whom it was sent, only the symbol on a little screen.

Captain Marvel is actually Carol Danvers, a United States Air Force officer who gets turned into a Kree super soldier. The movie won’t interfere with Avengers timeline, since it is taking place in 1990s, when Danvers and Fury first meet. It will be Captain Marvel’s origin story, but directed in a manner that hasn’t been seen in MCU. 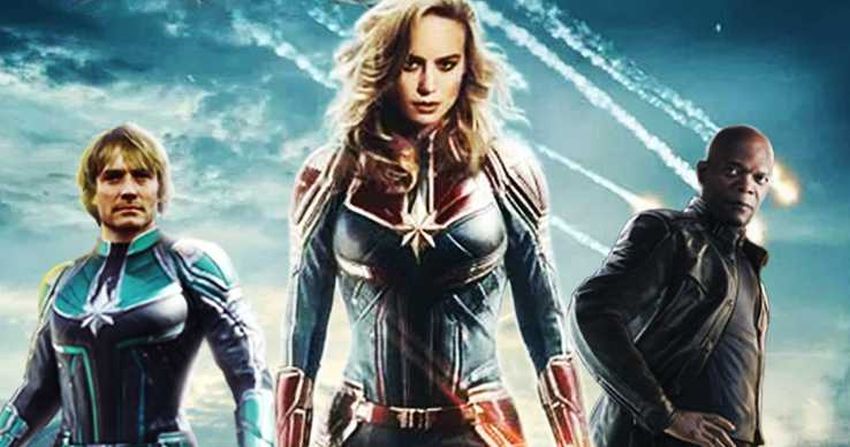 Apart from revealing the details of Danvers’s life, it will also shed some light on Kree-Skrull war, which is an important part of the movie. That means that we will get to see Ronan the Accuser again, as well as Minn-Erva, played by Gemma Chan, and Dr. Walter Lawson, played by Jude Law. Apparently, Danvers has no memory of her human life, as she lands on Earth wounded in the fight with rouge. One person that can help her is Nick Fury and with both eyes in this movie. 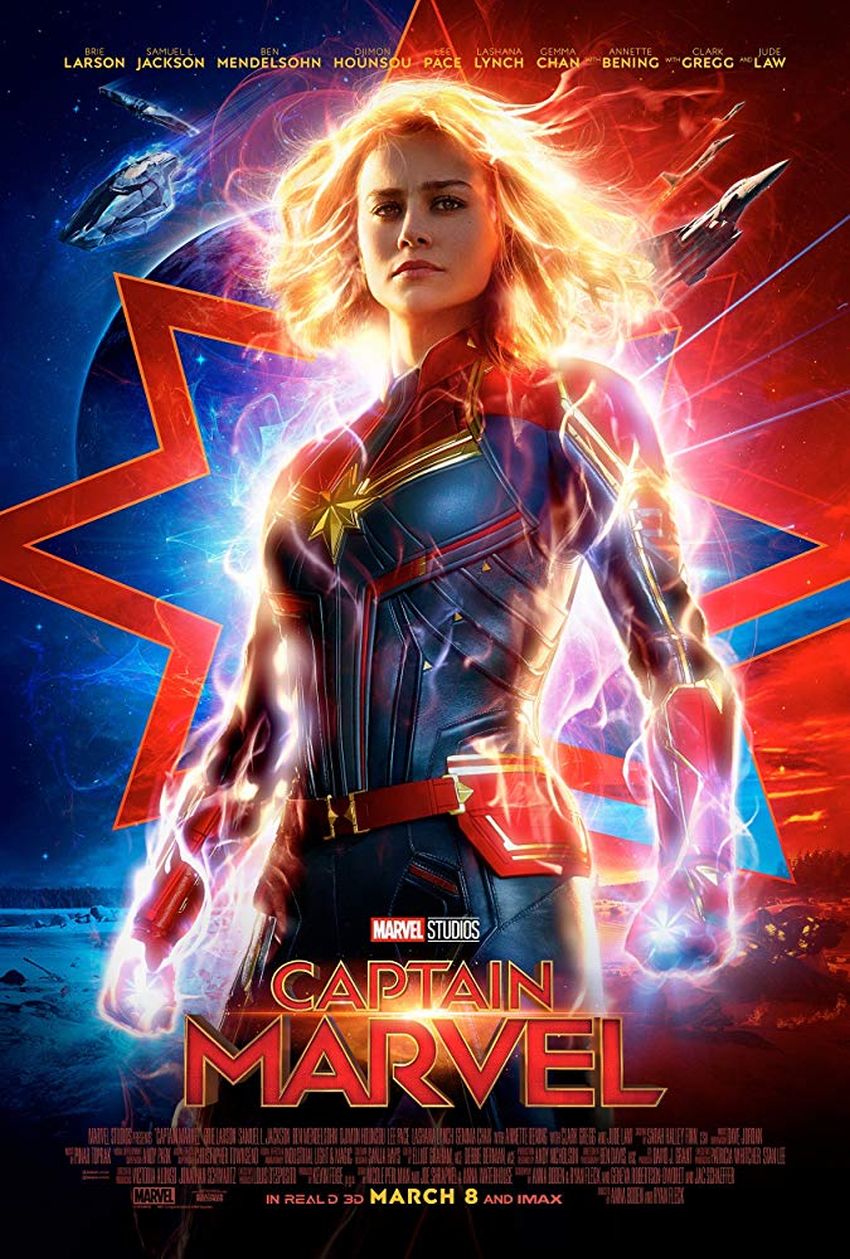