Auto insurance is mandatory if you own and operate a car in most states of the U.S. The average premium paid in the U.S. is about $1,400 per year, but the cost varies tremendously according to the individual’s age, accident history, driving record, and even vehicle make and year.

For a product, so widely used, one might think it would be better understood by its consumers. To many, there’s a bit of hocus-pocus in the way numbers are crunched after an accident, events that are likely to affect each of us several times in our years behind the wheel. 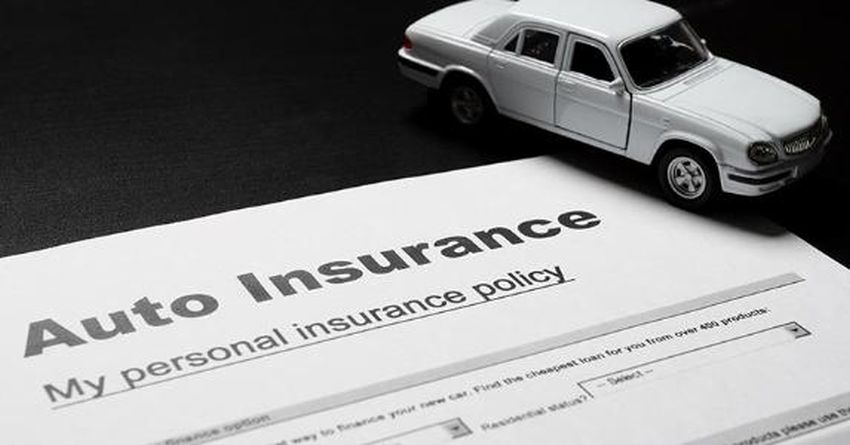 If there are injuries, the claims should be sorted and you should be informed about the paperwork that should be completed. An interesting should dig after the history of every car you want to purchase. You never know what accidents your future car has witnessed. By doing a simple vin check, you will have a vehicle history report with all the information you need. For more details visit this site: www.autodetective.com 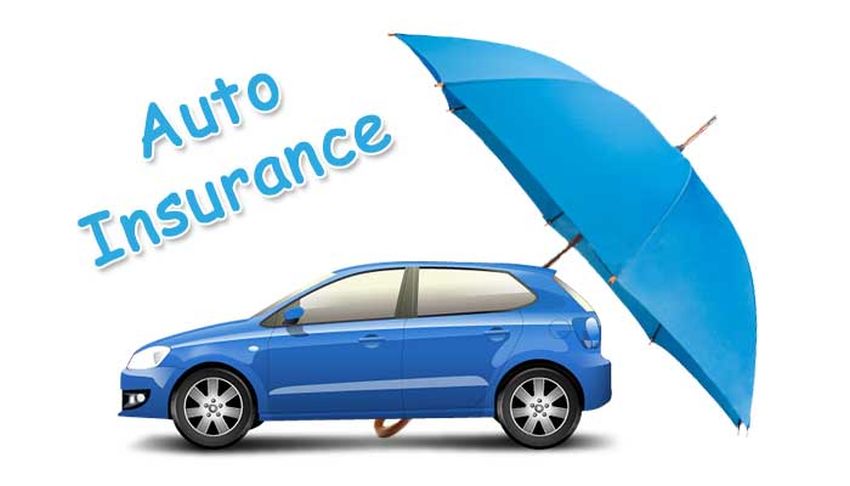 Some aspects are straightforward, such as the amount a person pays for auto insurance, which is affected by his driving record. If a driver has had multiple accidents or traffic tickets in a short period of time, his premiums are very likely to increase because he poses an escalating risk. Each traffic ticket, particularly those for speeding, DUI, hazardous driving, or marked lane violations accrue points on the operator’s driver’s license, which are periodically reported to one’s insurer and likely to translate into higher premiums. An excessive number of points awarded by the DMV or an individual’s insurance company may result in additional penalties such as license suspension or cancellation.

Injury claims can be a different animal as the numbers involved can be less clear as they are usually determined by previous similar cases.

According to Wagner & Wagner, if you’ve suffered an injury, you may be able to collect money that covers your pain and suffering as well as medical bills and missed wages. There are online calculators that can provide an approximate dollar figure for that reimbursement, but it might help to study similar cases or to hire an attorney in insurance claims.

Reimbursements generally take into account all of the expenses a victim has incurred, then applies a “multiplier” for pain and suffering, which ranges from 1 to 5 according to the severity of injuries and length of recovery time. Insurance companies frequently reach a settlement agreement with victims rather than contesting requests in court. 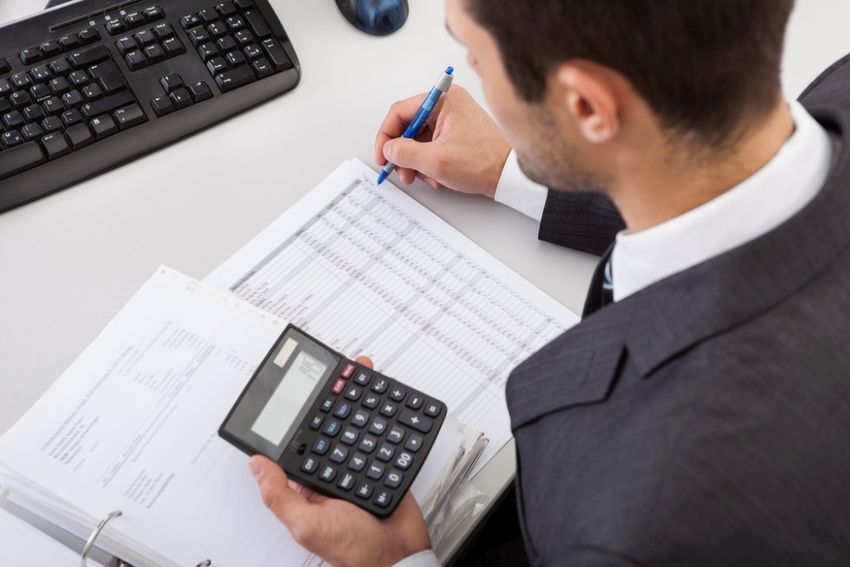 About 12 states have adopted “no-fault” auto insurance, which sets a procedure for payouts and limits the ability to sue for damages. In addition, the New Jersey legislature adopted the Automobile Insurance Cost Reduction Act that limits lawsuits for damages to the total amount that the drivers were insured for. Both of these measures seek to reduce car accident related to congestion in courts.

In “at fault” states, claims are calculated by an adjuster, who is sent to inspect the damage on each vehicle involved, examine the accident report, and even interview police who may have been involved in the aftermath. This information is computed with injury claims and should cover the amount necessary to get the vehicle repaired or replaced (it often only covers partial replacement), to cover medical costs and a rental car. The driver who is at fault will have to pay his deductible as well as any hike in insurance premium and perhaps court fees and fines if police found negligence.

Getting reimbursed for missed work or pain and suffering can require filing a lawsuit, which states like New Jersey are seeking to limit.

If you hire an attorney to file a lawsuit or settle your claim, it may be possible to do so without paying out of pocket – but that means the attorney will expect a portion of your settlement as his payment (called a contingency).

Auto insurance is governed by state requirements and lenders’ requirements: if you have a car loan, the bank or lender may require a certain level of insurance on the vehicle in order to recover its value and the company’s costs. States often set minimum requirements that must be met before vehicles can be registered.

Why we Need Insurance 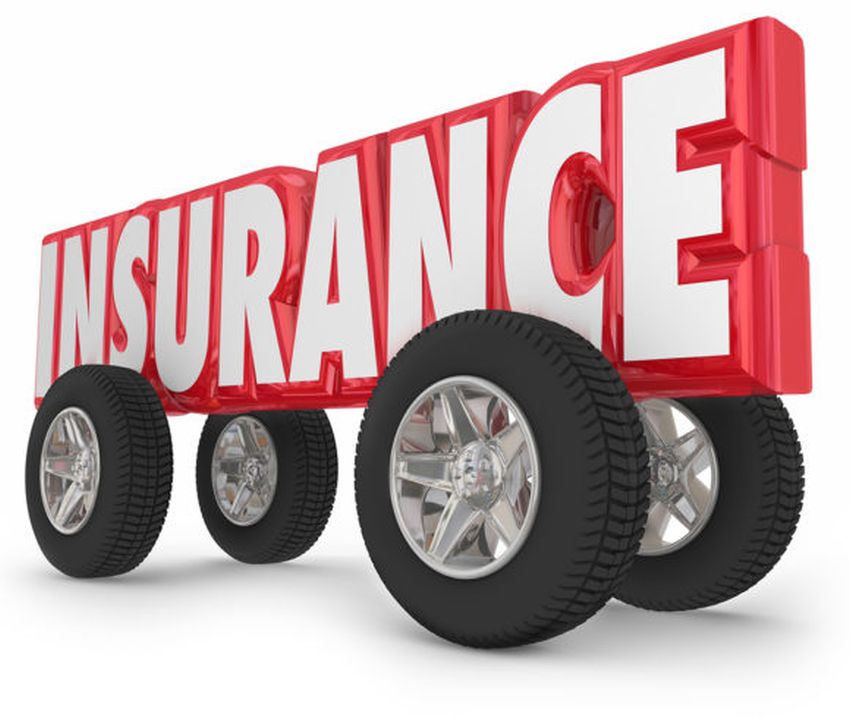 Almost 40,000 Americans die each year. An analysis of data shows that more than 90 percent of accidents have human error as the cause, whether drunk driving, distracted driving, speeding, or falling asleep while driving. Each American who drives is likely to be involved in 3 or more accidents in his lifetime.

Straight, flat, dry stretches of road are the most likely places for accidents to happen because people underestimate dangers and overestimate their abilities behind the wheel. Drivers are also more likely to be cautious and slow down during bad weather, at night, or on curved or confusing roads reducing the likelihood of an accident in places that appear hazardous.