Not many Hollywood celebrities will admit that they had plastic surgery. However, some of them don’t have to say it aloud as it’s obvious that they had work done. It’s understandable why most celebrities choose to go under the knife, but it’s isn’t clear how some of them end up looking worse than before. Here are several celebrity plastic surgery disasters you just have to know about.

Joan Rivers had had plenty of plastic surgeries which have definitely gone wrong. The comedienne looked very lovely before going under the knife. She had a facelift, neck lift, and eyelid surgery. However, she is very positive and always makes fun of herself, even mentioning the amount of surgery she had undergone. 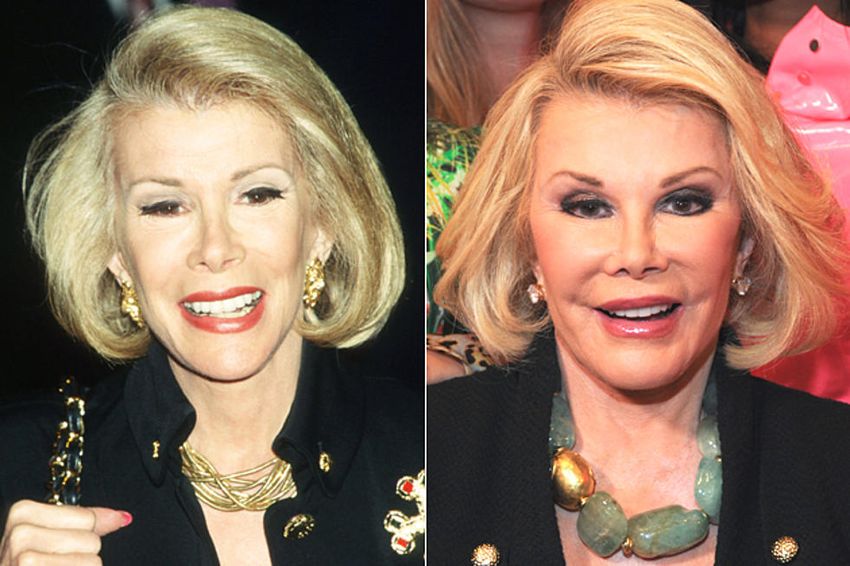 The singer is an example of body dysmorphic disorder and had a chin implant, an unnatural cleft in the chin, whittled-down nose, lip augmentation, and lightened skin. All those surgeries didn’t look good at all and they are definitely considered a disaster. 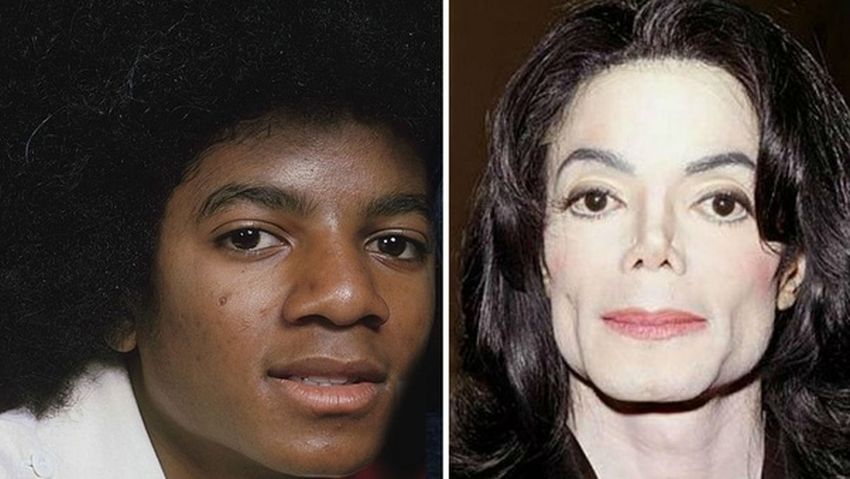 Jocelyn Wildenstein has gone through a number of plastic surgeries as a result of the fact that she wanted to win back her husband. In fact, she has had upper and lower eyelid surgery, facelift, chin augmentation, a brow lift, canthopexy, and fat grafting and/or cheek implants. She wanted to get a catlike appearance and has spent $4 million on various procedures. 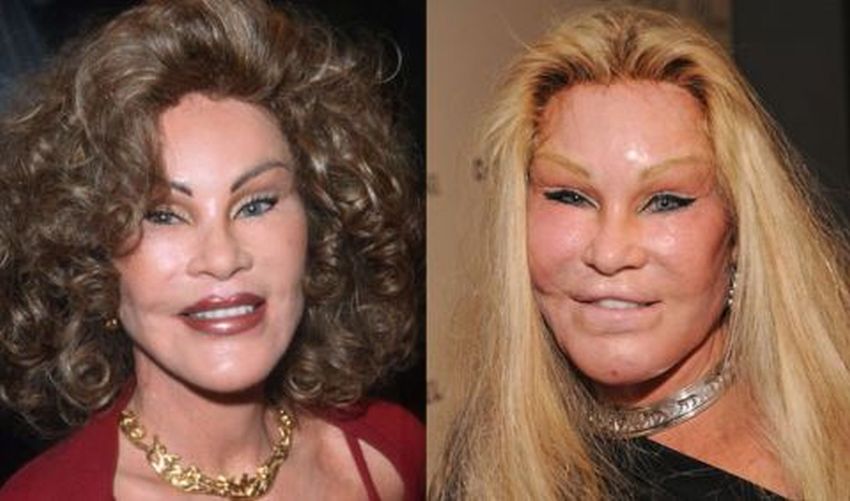 The 47-year-old model and performance artist has changed her sex at 19. Since then, she has gone under the knife various times. In fact, she has had boob jobs, butt implants, botox, lip injections, and had her bottom ribs broken for a smaller waistline. 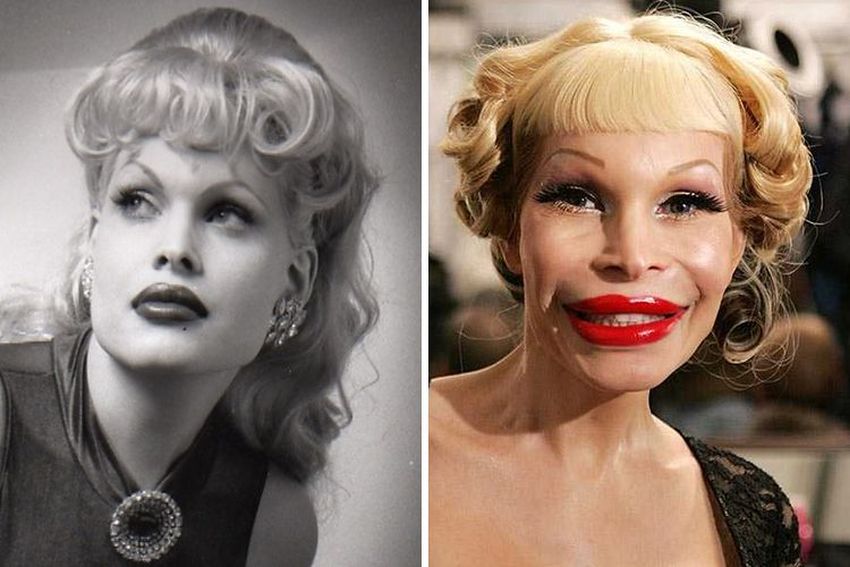 Igor and Grichka Bogdanoff, French twin brothers and TV presenters, are the embodiment of plastic surgeries gone TVwrong. After several rounds of plastic surgery and botox, the brothers ended up with a shocking appearance. 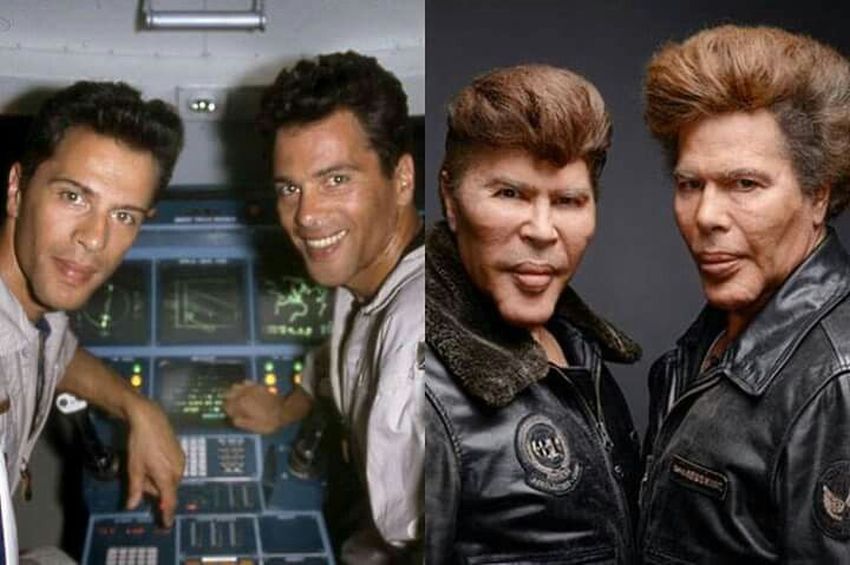 Goldie Hawn and Melanie Griffith are two of the most legendary actresses in Hollywood, who are also great friends. Melanie claims that she hasn’t gone under the knife, but we have all noticed her shift in appearance. 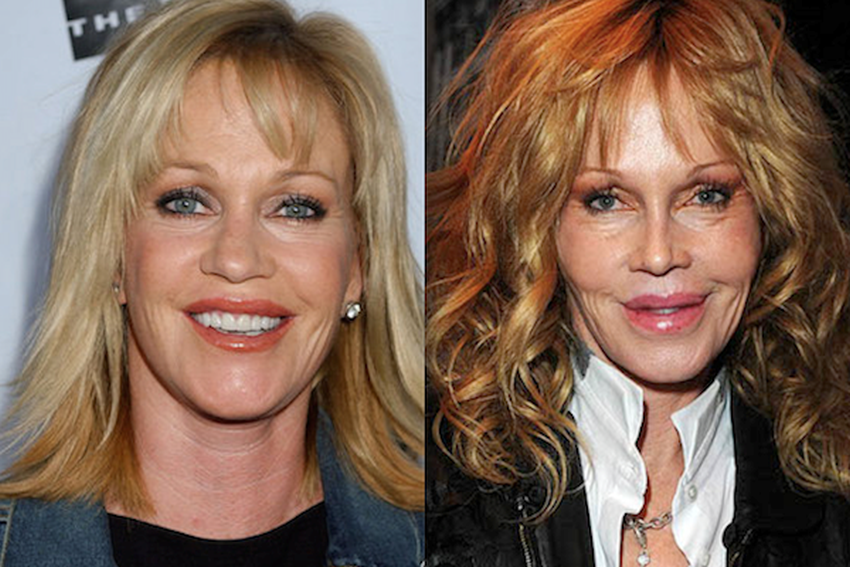 On the other hand, Goldie Hawn is rumored to have several plastic surgeries, including lip injections, breast implants, and liposuction. 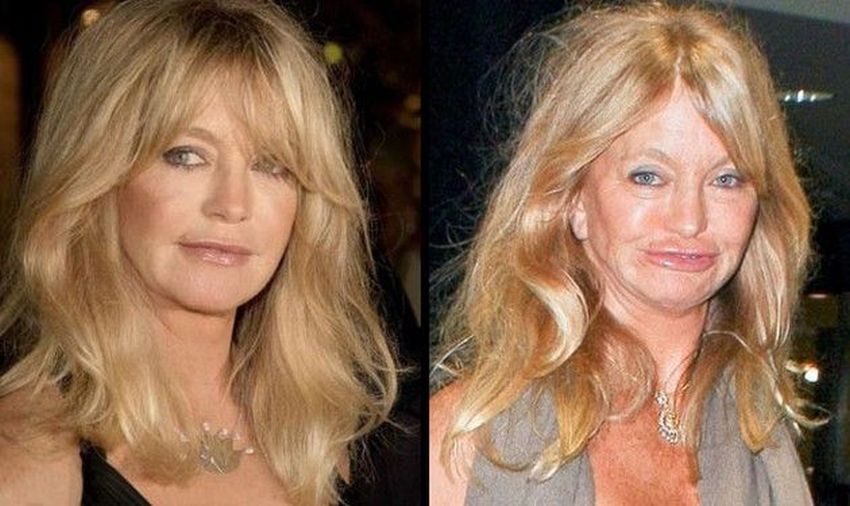 Kimberly Denise Jones, or Lil’ Kim, is an American rapper, model, and actress. Even though she had tried to rebuff plastic surgery rumors for years, but it’s more than obvious that she looks nothing like years ago. Look at any before and after photos to see that she has undergone an extensive amount of plastic surgery. 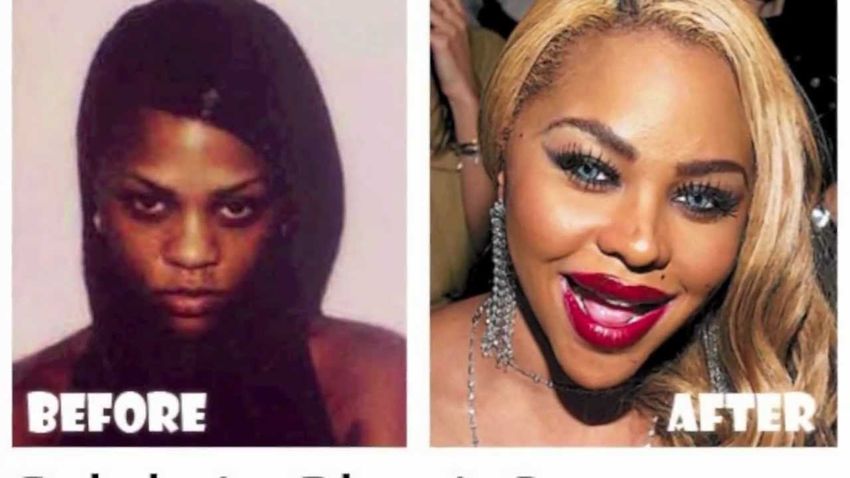