S.T.A.L.K.E.R. is a phenomenal game. Announced back in 2001 and released only in 2007, it captivated the minds and souls of thousands of gamers. Authentic world, numerous dangers, and the thrilling plot kept players at the monitors till the very end. However, the end of the original game was not an end for the franchise. There were two addons to the original “Shadows of Chernobyl” – “S.T.A.L.K.E.R.: Clear Sky” and “S.T.A.L.K.E.R.: Call of Pripyat.” Both of the addons were welcomed warmly. It would be fair to say that S.T.A.L.K.E.R. is the best video game created by a Ukrainian team. However, the game ambitions were bigger than additions. S.T.A.L.K.E.R. was meant to be a long and well-developed game series. 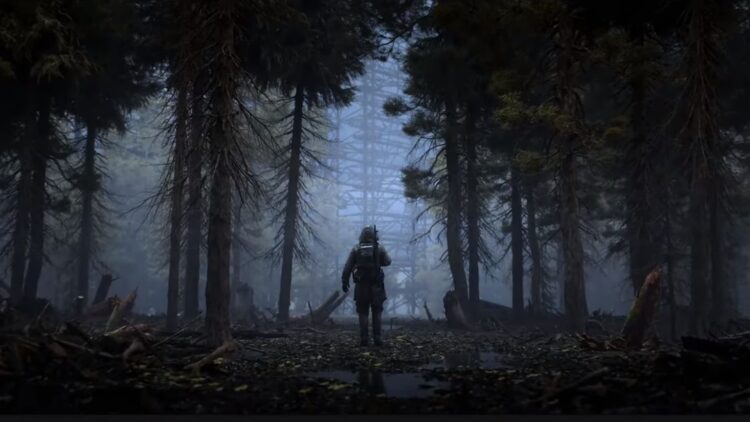 The first announcement of S.T.A.L.K.E.R. 2 was on August 13, 2010. GSC Gameworld planned to release the game not only for PCs but also for the seventh generation of consoles, Ps3 and Xbox360. Developers planned to use the original X-Ray game engine, upgraded to the 2.0 version. There were several interviews with Sergei Grigorovich, head of the GSC Gameworld studio. He promised that the game would not suffer from being a multiplatform release. S.T.A.L.K.E.R. 2 had to continue the story of the original game.

The plot was planned as a trilogy, likewise the original game, the main story, and two DLCs. The year would be 2015, and players would have played as Strelok, the original game protagonist. One of the announced features was a seamless world without additional loadings. The release of S.T.A.L.K.E.R. 2 was planned for 2012. 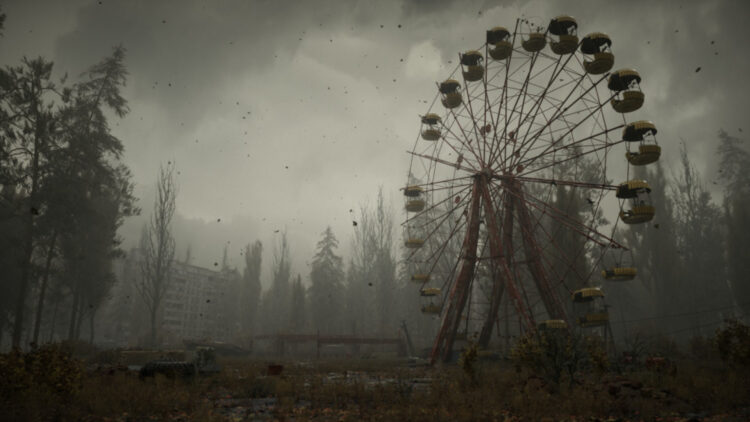 Unfortunately, the game was trapped in development hell and canceled shortly after. GSC Gameworld was disbanded, and S.T.A.L.K.E.R. 2 was frozen. At the moment of the game cancelation, there were around 50% of the content ready. Soon, arts and early concepts of the game appeared on the Internet. Former developers from GSC Gameworld organized a new studio, “Vostok Games”, and created a new game called “Suvrvarium.” It is a free-to-play shooter inspired by S.T.A.L.K.E.R. The game probably uses some of the early ideas from S.T.A.L.K.E.R. 2. At the current moment, it is a distinct game with unique lore and game mechanics.

S.T.A.L.K.E.R. 2 became a legend of the Internet that will never be released. Fans of the original games committed support campaigns toward the game, but they had not much impact. Still, the gaming audience expected S.T.A.L.K.E.R. 2 to reemerge from the oblivion as a Kickstarter campaign or a passion project. S.T.A.L.K.E.R. 2 is one of many games which both are very popular but remain obscure. To follow the latest gaming news, check out the insider.games portal. Here you will find videogame reviews, unusual tops of games collected by genres, themes, and platforms. Some useful tips for choosing a gaming device or finding useful strategies for the most popular games are also presented here. 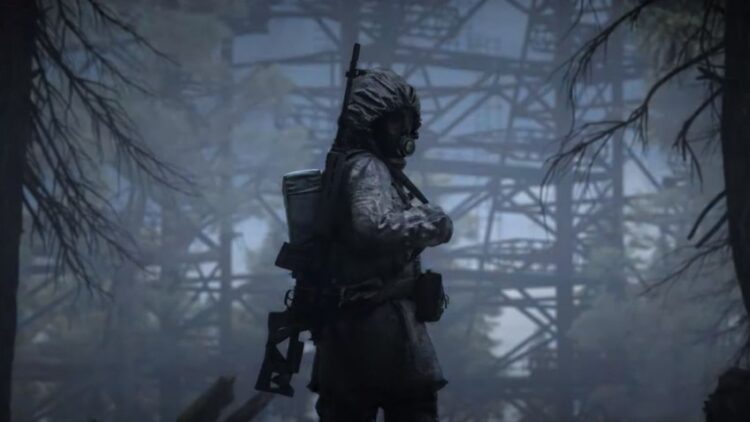 On May 15, 2018, Sergey Grigorovich announced the continuation of the work on S.T.A.L.K.E.R. 2. In 2019 the official website of the game appeared with an end cup image of 2.0.2.1. Game journalists imagined that as the release date. However, one of the developers said that the number was a part of an ARG game to promote S.T.A.L.K.E.R. 2.

In March 2019, the end cup was replaced with a musical composition and a few promo arts for the game. At the beginning of 2022, the developers confirmed that the game is developed on Unreal Engine 4. One of the key programmers responsible for the A-Life simulation returned to the team as well. December 30, 2022, IGN showed an official game teaser. The teaser showed a quick change of the atmosphere, a new gadget, and the name of the new protagonist.

It is supposed that the new character would be a stalker named Skif. It is unclear whether developers would be using old resources or would build the game from scratch. The announced key attributes of the game were a quick change of locations, villainous landscapes, and a constant feeling of danger accompanied by a guitar soundtrack. The game was announced as a temporary Microsoft exclusive. It will be available on Pc and Xbox series, as well as in Xbox Game Pass. Cooperation with Microsoft is a good sign because the developers would have enough resources to complete the game.

The game was welcomed warmly in general. An army of old fans would appreciate the continuation of the famous series in any case. However, S.T.A.L.K.E.R. 2 may not meet the expectations of modern gamers. There was the Metro series that explored similar post-apocalyptic topics in the post-Soviet space, including seamless, open locations. However, Dmitry Gluhovsky, the author of Metro, commented that the Metro series and S.T.A.L.K.E.R. are not direct competitors, and their similarity is superficial. Besides, the “Igromania” chief editor commented that S.T.A.L.K.E.R. 2 would be more distinctive than the original game due to Ukraine’s cultural progress of the past decade. Gameplaywise players shall expect a shooter game with survival horror and RPG elements. Still, we shall expect more gaming news about S.T.A.L.K.E.R. 2 in recent time. The developers try to sustain contact with the audience and to ensure gamers that S.T.A.L.K.E.R. 2 is not a myth.