Counter-Strike: Global Offensive (CS:GO) is a game developed for Valve software. CS:GO is not the first game in the counter strike series. The first counter strike game was released in the year 2000. The game  consists of two teams: terrorist and counter-terrorists. There are two main game-modes – the most  popular one is bomb defusal. In this game-mode, each team has a goal of either killing the enemy team  or planting/defusing the bomb. The other game-mode is less popular, but it still has players playing the  mode. 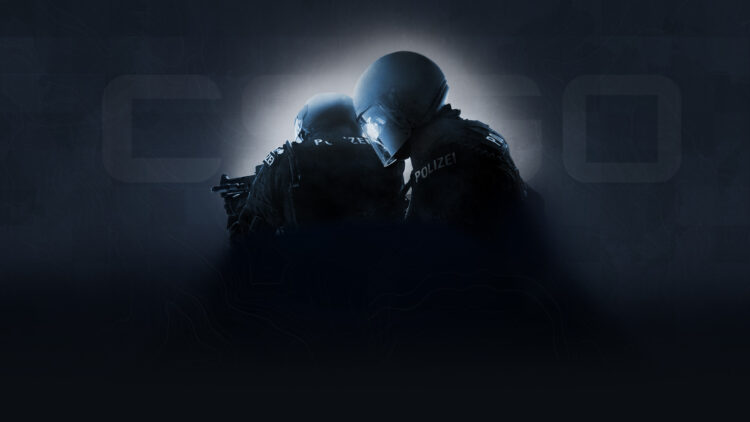 Danger Zone is quite popular because it is  a battle-royale game-mode. CS:GO has been very successful since the beginning. It has tens of millions  of players monthly. When the game came out, it sold for about $15. In 2018, Valve decided to make the  game free-to-play and they focused on getting revenue from skins. Counter-Strike: Global Offensive has  a massive fanbase and a massive eSports scene around it too. There are many players who have earned  a lot of money from eSport tournaments over the years. The game has experienced its ups and downs,  but it still gets new players every month.

On August 13 of 2013, Valve added cosmetic skins to the game. Players would receive cases from  finishing matches or they would buy them from others. Then, players had to buy keys with real money.  They could then open these cases and they could get a variety of different skins for different guns. The skins themselves are designed by players. If a player who has designed a skin gets their skin in the  game, they receive money from Valve. Players began to trade weapon skins with others. The economy  that the skins created became huge, with prices stable all around.

Every year, Valve introduces tens of  skins for weapons and knives. Skin prices vary from $0.03 all the way to tens of thousands of dollars.  Every skin in the game has a different float and pattern. Patterns can mark the skins price up through the  roof if the player is lucky enough. Float is the skins wear: a higher float means that the skin looks more  worn out. Skin floats usually range between a value of 0.0 to 1.0. Even with Valve’s recent trade restrictions, the skin economy is doing well – and prices remain stable. 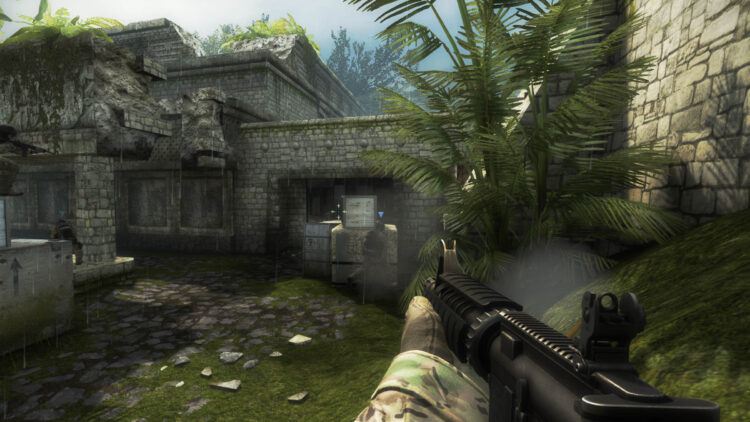 Be sure to check out RSGilded to view a list of the top CS:GO trading sites.

On August 31 of 2013, Valve then introduced events called “Operations” to the game. These operations  usually come with new cases and different time-limited game-modes. In November 2019, Valve released  the Shattered Web operation, which introduced a popular system of battle passes. For each week, Valve  released sets of challenges for players to complete to advance their battle-pass. When the operations  were first released, Valve released them often. Between 2017 to 2019, players had noticed that Valve did  not add a new operation for over 1000 days, which was the first time it had ever happened. Since then,  players have been thinking about Valve’s focus on Counter-Strike: Global Offensive. Some players  believe that Valve does not care about CS:GO anymore. These players feel like Valve only updates the  game to add cases for earning profit from their loyal players. Professional players have even CS:GO  because they disliked the direction the game had taken.

Ever since the release of CS:GO, cheaters have been known to disrupt the game experience for others.  Valve has tried to get rid of the cheating problem with many different methods. The first time they tried to elimate the cheaters was in 2016 with Prime Matchmaking. To be eligible to play Prime Matchmaking games, the user had to use a verified phone number tied to their Steam account. Prime Matchmaking was released to prevent cheaters from playing with legitimate users. Later on, cheaters found ways to get  phone numbers from third party providers. This led Valve to develop different algorithms to improve the experience of players. As of 2021, the cheating issue has been partially solved, but there are still countless cheaters ruining the game on severs without Prime Matchmaking. 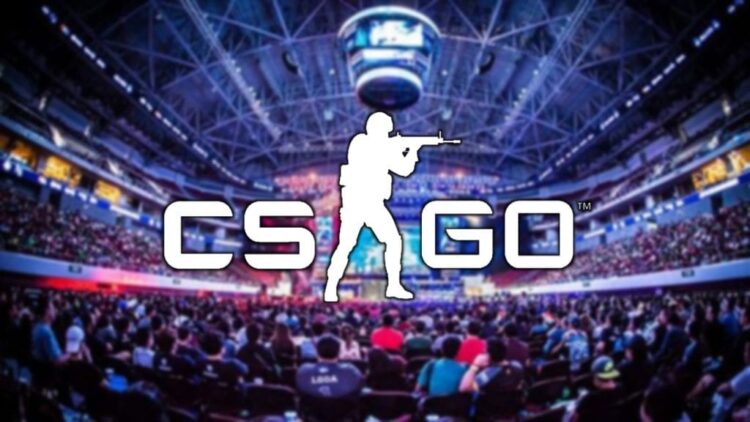 Overall, Counter-Strike: Global Offensive has received positive reviews from many people. The game is always among the top 5 played games on Steam. The game has seen more and more active players over  the years ever since 2018, when valve made it free to play. The game has a bright future ahead of it,  especially as the eSport scene continues to grow bigger and more popular every year.