Covid-19 has been one of the most destructive forces the world has ever seen. While it did not destroy buildings, set massive wildfires, or create natural disasters, it basically shut down the planet.

Out of concern for the health of citizens of their countries, many governments basically shut down their entire country for much of the last seven months. That has left people in a terrible financial situation as well as left millions worrying that the virus could lead to the end of their life.

An Industry Trying to Keep Climbing 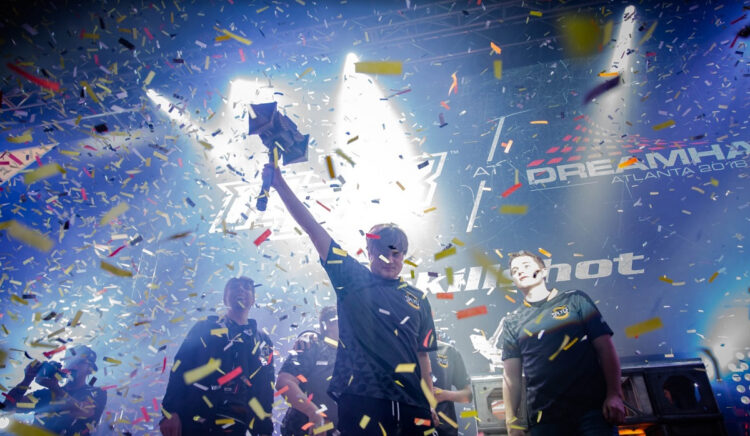 Many industries have seen a significant decline in 2020. The airline industry, sports leagues, and entertainment industries have been crippled by this virus. Airlines are just now starting to get back to normal, and some professional leagues have taken to the court, field, rink, or pitch again. Hollywood is still in shambles right now.

With so much doom and gloom going on, it is hard to believe that some industries are actually doing better during the pandemic. However, this is the case of eSports as you can see here. eSports continues to see a significant increase in revenue across the board, as the number of players has greatly increased, which may be a direct result of the virus itself.

The Perfection Solution to Boredom 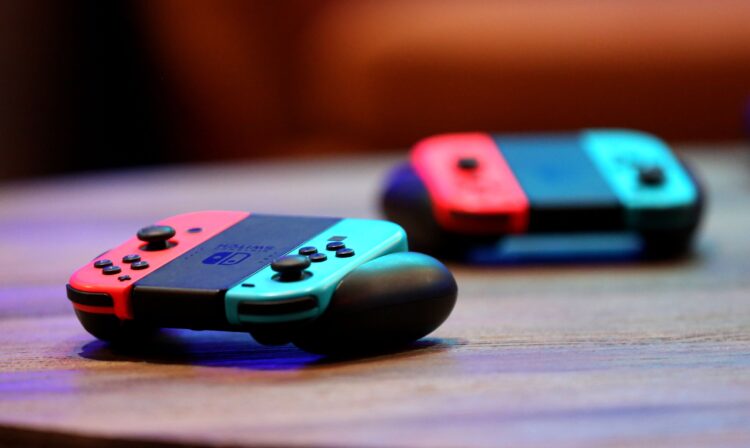 When the pandemic began, many were forced to shelter in. Their businesses or schools were closed as government officials sought to try to curb the impact virus by keeping people from large gatherings.

As a result, hundreds of millions of people were forced into their homes, unable to go to work or school. This left entire families looking for things to do, and many found unique projects or activities to help pass the time.

One of those activities was video game playing. People not only began to play online and console games, but they watched eSports as well. Some were unfamiliar with eSports altogether but suddenly found themselves spending long hours captivated by the industry. This is why a report found that the viewer hours watched jumped from 3.1 billion in the first quarter of this year to 5.1 billion in the second quarter.

Suddenly, eSports became the thing to do. 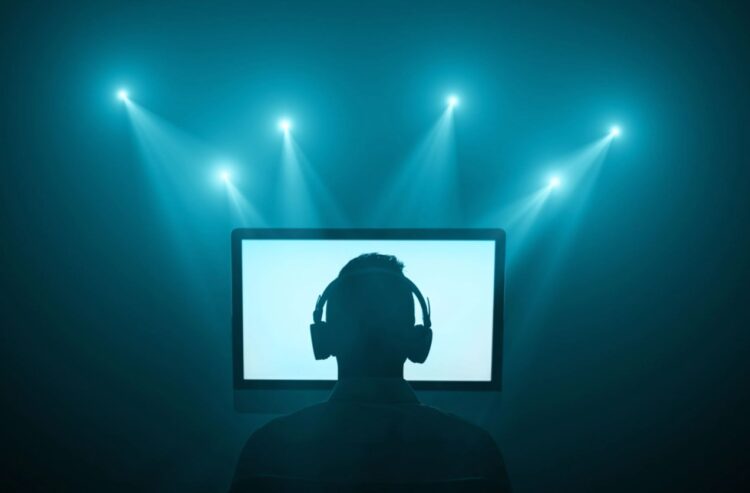 What eSports was able to do was to fill the void left by professional sports leagues being forced to shut down. There was no football, basketball, baseball, hockey, golf, tennis, or any other league out there that allowed fans to escape from the virus and its impact.

This is where eSports was able to capitalize. They not only had games that people could play themselves but also offered users something to watch. Many of the television networks and sports leagues caught on to this. ESPN was covering eSports events and NASCAR worked with Fox Sports to broadcast eNASCAR events, which drew 1.3 million people. It was truly remarkable.

The enthusiasm that users have shown for this industry has analysts now believing that the growth of eSports will increase far beyond initial projections. It was expected that the market would grow to a little less than $2 billion by the year 2023, but that is now expected to be eclipsed by $300 million or more.

The amazing part of the projections is that they are being offered without the benefit of knowing how the industry will be impacted once tournaments are back in full swing. Many were canceled or postponed during the early stages of the pandemic and are now getting back to some form of normalcy. Once these leagues start competing on a grander scale, the projections for revenue could increase even more.

And Now the Bad News 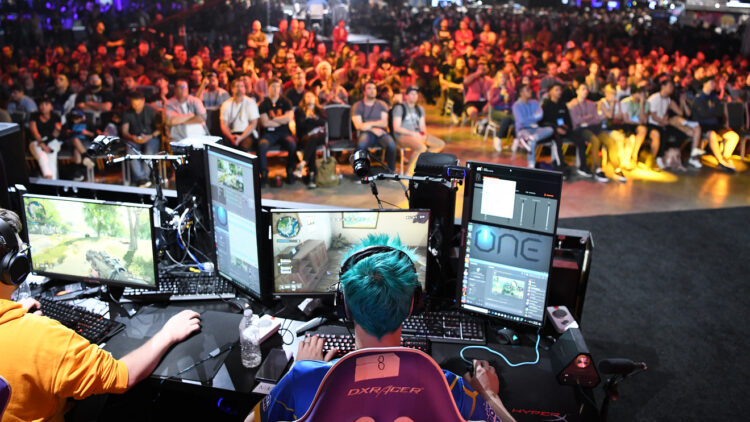 While there is good reason to be optimistic about the overall impact the pandemic has had on eSports, it appears that some of these projections are ignoring one of the most important elements related to Covid-19. This is that eventually there is no longer going to be an issue with the virus.

Already, some major sports leagues are already back at it. There is NASCAR, basketball, major tennis tournaments and golf tournaments, hockey, basketball, and baseball. There are events going on that are allowing people to at least enjoy watching them. Soon they will be able to return to see these games and events in person.

When this happens, it will likely impact the overall growth of eSports. People will have the opportunity to enjoy the sports they love once again, and many will return to that. That is bad news.

However, millions have been won over to eSports during the pandemic. Those who were unfamiliar with these tournaments and games know about them now. Those who played these games now know that there are tournaments and events to watch. Maybe they are even considering a career playing these games.
While there is some legitimate concern, there is also a good reason to be excited. The reality is that the pandemic crippled many types of businesses, but it may have been a major blessing for the eSports industry.

Why eSports Became Popular before Pandemic? 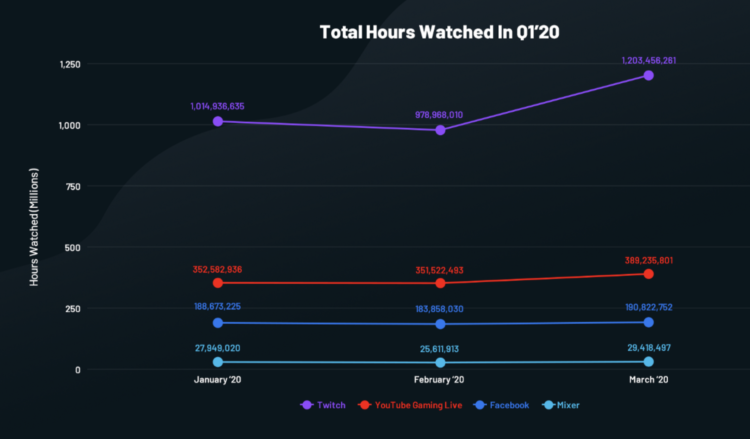 The popularity of the eSports industry didn’t start together with the pandemic. Different games were going through a period of progress a long time before the pandemic occurred. We would like to highlight a few reasons why eSports games grabbed the attention of the worldwide population.

The games of this type are available to everyone. First of all, you do not have to spend a fortune to enjoy the games. Despite that, everyone who has a stable Wi-Fi connection and a decent smart device can enjoy eSports. However, we are sure that the majority of people can meet those two requirements. People that would rather decide on spending their free time on the indoor activities would gladly use that opportunity. Despite that, these games are available to you 24 hours a day.

Another advantage of eSports is simplicity. People that organize leagues and teams have to invest a lot more effort to achieve their goals. Besides that, you will have to ensure a lot more pieces of equipment, space to play, and other similar things.

Watching different eSPorts games is also available to everyone who has a stable Wi-Fi connection. People often stream games on different platforms like Twitch and YouTube. You don’t have to spend money on purchasing expensive tickets or subscribing to expensive TV services. 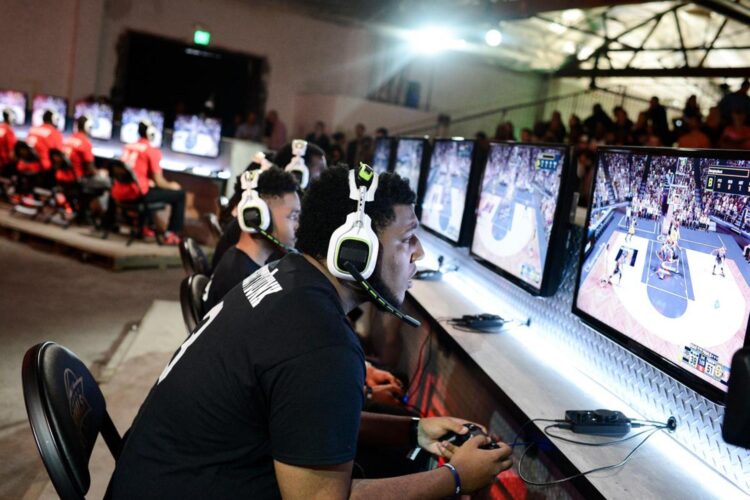 Let’s use basketball or soccer as an example. People that participate in this sport need to possess a high level of physical ability. They will have to throw, kick, tack, run, etc. Despite that, these sports have more requirements. For example, you can’t play basketball if you are not a tall person. More precisely, you will need to have some physical attributes such as strength, speed, and body shape to participate in the games.

Things with the eSports are different from that. Before everything, making the first steps is a lot easier. We do not want to say that you will become a professional eSports participant over the night. You will also need to work hard on your skills to improve some major goals. However, things are way more simple compared to traditional sports, and many people appreciate the opportunity like that.

All participants will get the chance to enjoy a wide range of gaming options. Every game genre that you find is going to come in different variations. For instance, some people are big fans of shooting games. That especially counts when we talk about first-person shooter gaming types. For example, Counter-Strike and CoD are a good example of that. If you are a big supporter of traditional sports games, then you will find the games that meet your expectations. You can enjoy FIFA, PES, NBA, Madden, etc. Fortnite and League of Legends are usually the first choices for people that prefer MOBA games.

Quality of the Games Is At the Highest Level 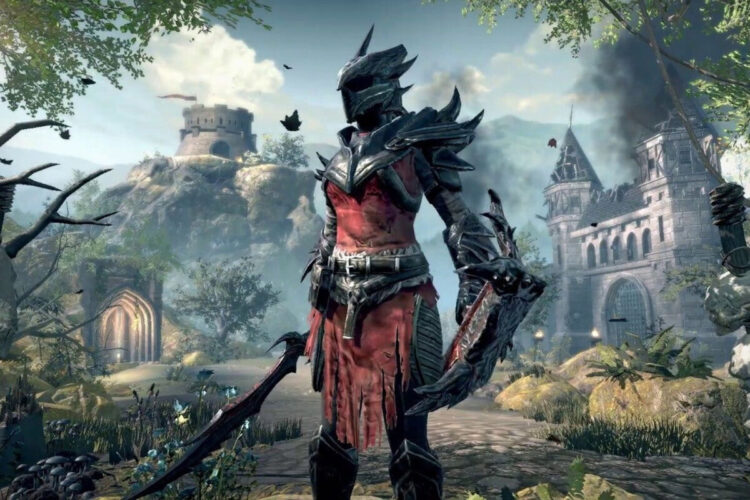 The game developers are investing a lot of effort to improve the quality of the games that people often play. Not a long time ago, many gamers had to deal with headaches if they are sitting in front of a computer for hours. Now, all the games come with good graphics that allow people to easily play games. You also do not have to deal with a prolonged game response time because almost all the games are working perfectly fast.