Since the global cryptocurrency explosion, bitcoin mining has been in the spotlight. Many investors were interested in Bitcoins as a result of Bitcoin’s bull run, hastening the mining process. There are several enormous Bitcoin farms throughout the world to meet this demand.

Bitcoin mining is a process in which software specialists known as “miners” solve complex mathematical equations in order to validate the network’s transactions. It helps to safeguard the network while also allowing them to discover additional Bitcoins. They not only make Bitcoins available, but they also monitor the network’s general security. With each new transaction added to the blockchain, they receive a block reward for their efforts.

Bitcoin mining is difficult; it takes a lot of patience and money, just like gold mining. However, some countries offer better opportunities than others if you want to try your hand at it. So, if you’re going to be a successful Bitcoin miner, where should you start? The following seven countries have the best combination of minimal capital expenditure per coin and suitable regulatory environments: Iceland offers bitcoin miners a little bit of everything: cheap electricity, a frigid climate, and favorable rules. As a result, mining operations in this island nation have virtually doubled in recent years.

Due to a well-developed network of hydroelectric and geothermal power facilities, Iceland boasts some of the lowest electricity bills in the world. Notably, despite rising electricity use, the government has not imposed any limits on cryptocurrency miners who wish to draw power from the grid.

Icelandic Bitcoin miners benefit from the frigid temperature as well. The cost of air conditioning is drastically reduced during the summer, and all it takes to keep a bank of servers cold in the winter is an open window.

If you want to trade cryptocurrencies, do not forget to check this go URL. Although Canada may not be the first place that springs to mind when thinking of Bitcoin mining, it has a lot to offer miners. Land in Canada’s far north is inexpensive for a developed country, yet it’s adjacent to some of the world’s most extraordinary hydroelectric power facilities. Miners also benefit from cool summers and cold winters, which cut cooling expenses.

Furthermore, Canada has taken a proactive push to attract bitcoin miners and developers to the nation. Mining is mostly unregulated, and the existing restrictions are intended to protect the sector from legal action. As a result, Canada has become a popular crypto destination. 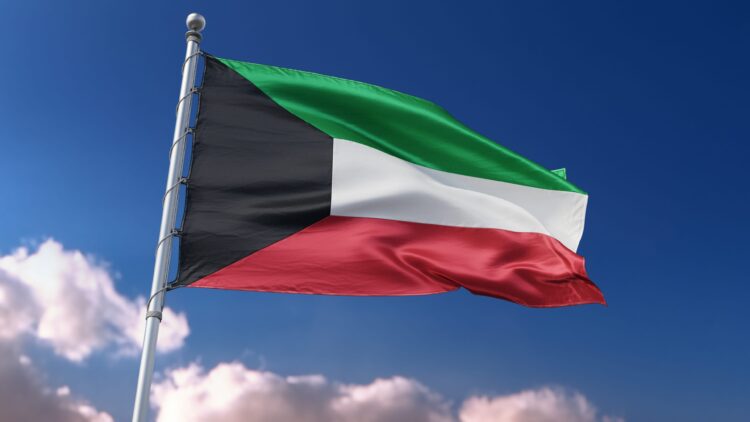 Kuwait stands out for its extraordinarily low electricity prices, which should come as no surprise given that this tiny Gulf country produces 8% of the world’s oil. Kuwait’s oil wealth also keeps the cost of living and conducting business low compared to other countries, which is a big plus for Bitcoin miners.

In Kuwait, mining cryptocurrency necessitates dealing with the country’s extreme heat. The low cost of electricity, on the other hand, more than makes up for the additional cost of running power-hungry cooling systems around the clock. Kuwait is the fifth-cheapest country in the world for miners, with a single Bitcoin costing roughly $1,980. Georgia has a lot of hydroelectric electricity and natural gas, but it’s only used around a quarter of its energy resources so far. Electricity prices have remained low as a result, which is good news for cryptocurrency miners. Nonetheless, during Georgia’s sweltering summers, miners must struggle with significant demand for air conditioning.

Georgia is unique in the blockchain industry since it has a very favorable regulatory framework for bitcoin. In contrast to purchasing cryptocurrencies, mining Bitcoin in Georgia is entirely tax-free. As a result, the cost of mining a single Bitcoin in Georgia has dropped to just $3,314. Estonia has established itself as an Internet-first country, working tirelessly to improve Internet access and speed throughout the country. One of the country’s long-term aims is to attract cryptocurrency miners and developers. In addition to an easy Internet connection, miners will discover a favorable tax rate and legal framework around blockchain technology.

Furthermore, in comparison to the rest of Europe, electricity costs are low. For a portion of the year, cold winters diminish the demand for air conditioning, lowering overhead expenses for Bitcoin mining facilities.

Nonetheless, Estonia is a European country, and its business costs reflect this. In Estonia, expect to spend an average of $5,550 per Bitcoin, making it more advantageous to buy Bitcoin online during a price drop rather than mine it. Venezuela has long been a popular destination for Bitcoin miners, owing to its meager energy costs. Political unrest and social turmoil have recently impacted almost every element of life in the South American nation, including mining. Many people have turned to Bitcoin in the face of hyperinflation. Despite many being wary of its use and future, the government has even introduced its own cryptocurrency, the Petro. Sweden is the last country on our list. It ranks 14th globally with a download speed of 158.73 Mbps. According to thelocal.se, Sweden’s power price was lowered in January due to the mild winter, accompanied by prolonged precipitation and moderately windy weather. However, the cheaper electricity price differs depending on where you live. In Sweden, the average residential power price is 0.179 USD per kWh this year.

While it is still cheaper to buy Bitcoin online than to mine it for the vast majority of people worldwide, in some countries, it is actually cheaper to mine cryptocurrency at the current price than to buy it.

Bitcoin mining can be quite profitable for those who live in areas with cheap energy and lax regulations. With Bitcoin and other cryptocurrencies on the mend from recent lows, the financial incentives for cryptocurrency miners are only going to grow better.