Not that long ago you would associate a cheap Android phone with limited memory, a poor screen, low storage and a single or dual-core processor at best. Well those days are in the past, the best example for that is this pone right here, it it IP68 certified, a 5.5-inch display and an eight-core processor. You’d think this was some kind of trick because you can get this phone for a bit less than £130. Let’s if there is a trick to it or if this phone is legit.

The name definitely isn’t ordinary, especially since in Asian culture the monster that is King Kong represents something opposite to humans and our technology.

We couldn’t find the King Kong 2 but the first one is still on sale and it comes with a quad-core processor, 2 GB of RAM and 16 GB of storage and last but not least it is IP68 certified, which means that the King Kong is a huge upgrade from its past version. Like we’ve mentioned it has a MediaTek MT6763T Helio P23 eight-core processor and this time 4GB of Ram and a solid 64GB of storage. 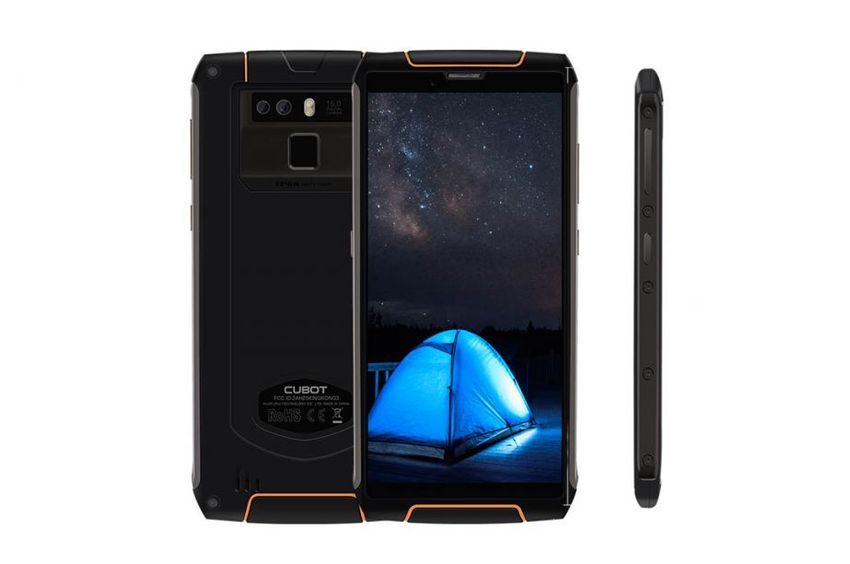 All that is held by a slim polycarbonate and aluminum and has a very expensive feel to it. The fingerprint reader is on the back in the middle just beneath the camera.
All in all, considering the price, we didn’t expect much of the Kong 3 but it certainly isn’t bad by any means.

Just like most Chinese phone today this one is also built for two SIM cards and can take in an extra 128GB storage.

The card slot is protected t a rubber cap that protects it from dust and water and you should probably try not to open it too much since doing that will wear out the cap. Being IP68 certified means that it can go underwater for up to 30 minutes and a maximum depth of 1.5 metres which means that you can take it to the pool and beach but should avoid going any deeper.

A downside of the phone being IP68 certified is that the USB port is also covered by a rubber cap which needs to be pulled off every time you want to charge the phone. It is a bit annoying but the good battery at least reduces the number of charges the phone needs weekly.

When it comes to the camera the Kong 3 is similar to other budget phones which means that in good lighting conditions the camera is pretty good but falls short in bad lighting conditions. In our opinions the hardware itself is great so what needs improvement is the camera app to enhance your picture-taking experience.
Considering the price of this phone all of this was expected and to be frank it outdid our expectations making it  a very solid device for people buying in this price range.

A thing we certainly didn’t expect was that it came with the latest version of android which is Android Oreo 8.1 released in August 2018.

To our surprise this was one of the simplest Android installs we’ve ever seen that wasn’t built with stock android in mind. Even with some extra background processes the King Kong 3 is very fluid and responsive, which means the software got some extra work done on it. 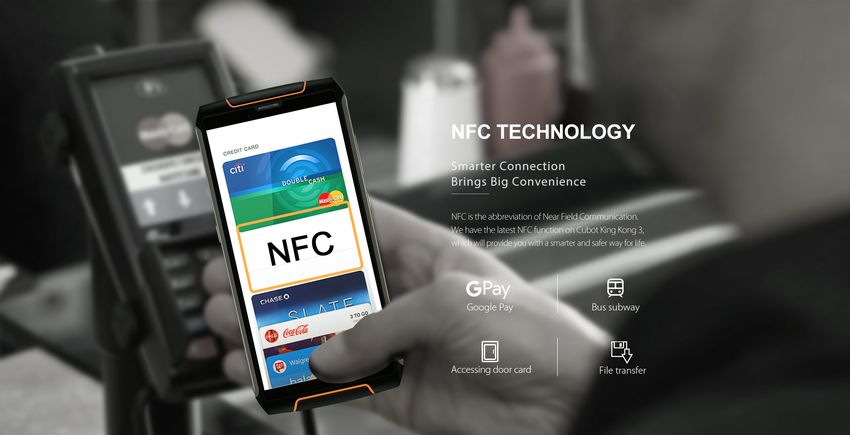 One of the reasons this phone is so fluid could be the lower resolution it has, 1440×720. This makes a very big difference in performance, at least in the budget category phones.

The Kong 3 has a battery capacity of 6,000mAh, which is huge for a phone like this, you won’t find a flagship phone with a battery as strong as this anywhere. It actually has almost the same score as the 80 which has a 10,080mAh battery.

If left in standby, by our calculations, the phone should still have some juice left even after two weeks and with full use you can get a day and a half out of it.

This Cubot King Kong 3 has almost no flaws, other than the rubber cap that’s located on the charging port. When you combine the great battery life, all the other things it offers and the great price this is a pone anyone would want.