Currency markets are quickly rising in popularity and technical chart analysis is one of the best ways for traders to gain an edge and achieve consistent profits. According to Ask Traders, pivot point trading strategies can help to outline support and resistance levels on price charts that can be used to define a market position.

Technical analysis trading strategies can be a great way to enhance traditional strategies that rely on fundamental analysis. For example, before trading with the U.S. dollar versus the Argentine peso (USD/ARS) it would be a good idea to have a sense of what is happening in both economies.

While Argentina has one of the largest economies in South America, there have been financial issues in recent years that could affect the trade. Argentina’s economy is known to be a somewhat unbalanced economy but the country has a lot of fertile land, making it suitable for agricultural practices. The economy might not in a strong position currently, but this has not always been the case because there have been significant periods of economic stability. However, this is often followed by instability, and this is a trend that has gone on for many years. 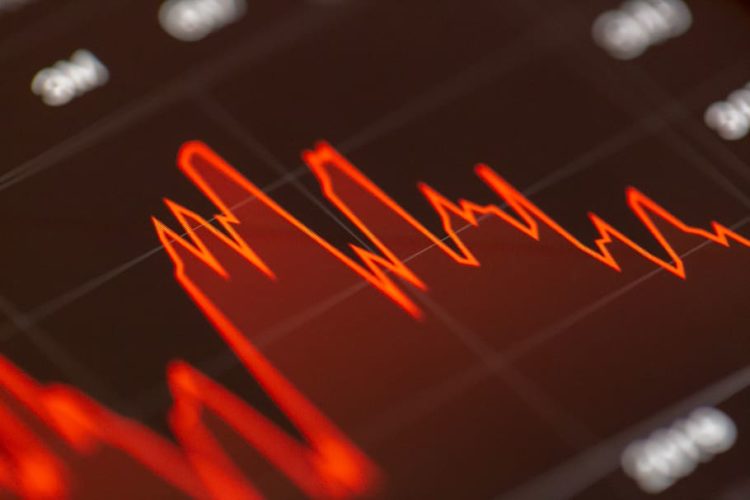 When the last president of Argentina came into power, there were hopes of ending the trend because there were many strategies outlined that to improve the economy. Fast forward four years and the problems seem to be worse than they were previously. But now that a new government is in place currently, hopes are elevated for this period of time.

There are different types of economies and different countries operate different systems. Argentina operates a mixed economy system, where individuals have the freedom to operate a business in conjunction with the law. Additionally, the government will have a hand in planning central systems and regulating the country. This has given rise to a focus on energy production in the region. With energy being one of the main concerns in the world, clean energy will probably be a requirement in the future and this can also help to improve the economic situation of the country.

Features of the Economy 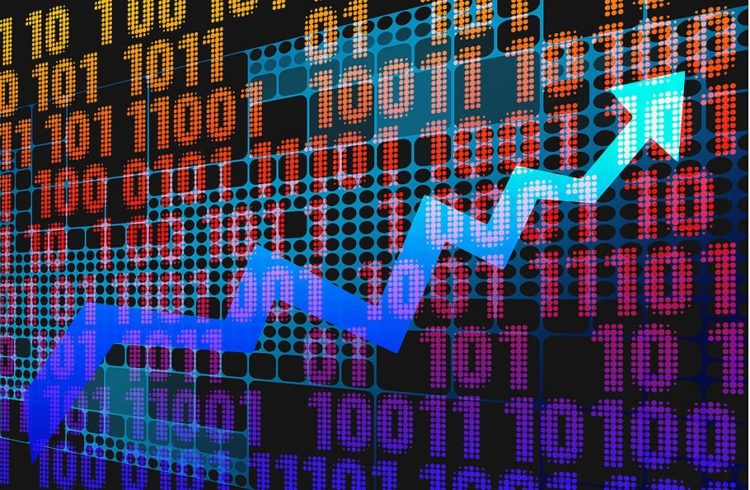 There are several problems associated with the Argentine economy. While the country seems to have diversity in income sources, the economy is not strong enough. Some of these problems are domestic, rising within the country, while others are external. Regardless of the cause, these problems plague the nation and unsettle the economy. Some of the common problems in the Argentine economy include: