So, what is the net worth of Da Brat in 2019? Let’s dig deep into her life and find out! Da brat is a rapper and actress from the United States. She is one of the trailblazers of the rap industry, at least as far as female rappers go.

She was born in Chicago in 1974 and her real name is Shawntae Harris, while her stage name is Da Brat. Her rapping career began at the early age of eleven and the first time she was discovered and her talent became known, she was still a teenager. The person who discovered her was producer Jermaine Dupri in 1992, when she won an amateur rap competition. 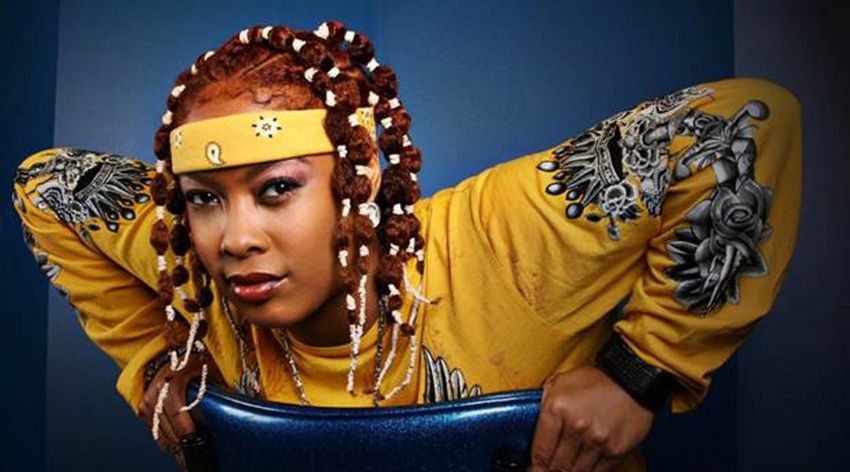 After she started rapping with Dupri leading her, she released her first album called Funkdafield which came in at number on the R&B charts and even managed to go platinum. After the success of her first album she came out with another one in 1996, called Anuthatantrum. This was a time in her career where she got control of her music persona and her career and managed to gain even more success.

That album had popular songs like Ghetto Love, Sittin’ and Top of the World. Since that garnered her even more success she started collaborating with other famous artists like Mariah Carey, Lil’ Kim, Dru Hill and Missy Elliot.

In 2000 she released her third album, which became her best album yet topping various music charts. It had amazing singles like That’s What I’m Looking For and What’chu Like.

Even though Da Brat is mostly known for her rap career she even had a stint as an actress. She had a role in a movie called Kazaam with Shaquille O’Neal. Some time after that she got another movie role in a film called Glitter with Mariah Carey. 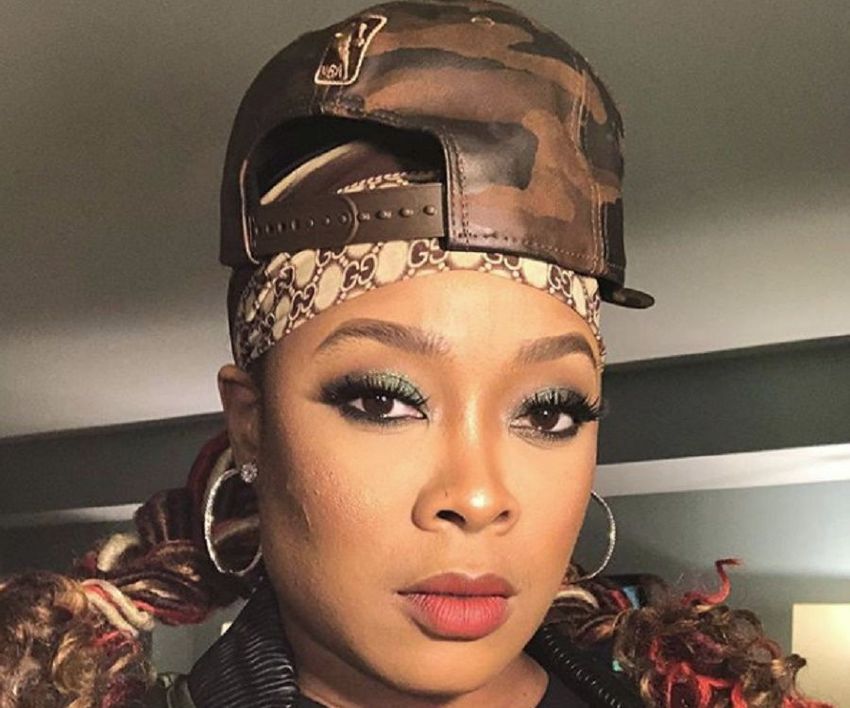 All in all, Da Brat has had a pretty successful rap career, while her acting career leaves critics divided. Most of the money she made came from her rapping and today it amounts to around $3 million dollars.