A Canadian music producer, DJ, and performer is known for his trademark mouse helmet. When he was a teenager, he once experienced a terrible odor from burning wires of his malfunctioned computer.

The odor reminded him of a dead mouse, so he wanted to change his username to Deadmouse, but couldn’t because it was too long, so he put it as Deadmau5, and that is the story of how he got his nickname. Other famous bands and athletes have also gravitated towards nicknames with the word mouse in them. Bands like Modest Mouse have enjoyed success in the music industry, while MMA fighters like Demetrious “Mighty Mouse” Johnson have enjoyed success in MMA and Brazilian jiu-jitsu while performing under the nickname. 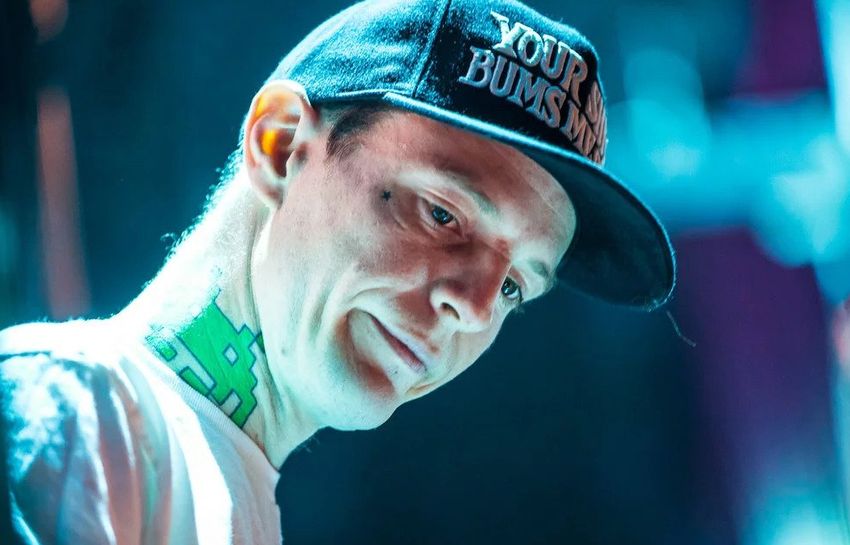 On 5th January 1981, in Niagara Falls, Canada, Joel Thomas Zimmerman was brought into this world. His mother, Nancy, is a visual artist, and his father, Rodney, works for General Motors. He has two siblings, Jennifer and Chris. Zimmerman attended Westlane Secondary School in Niagara Falls. Before he became a music producer, he worked as a programmer for an online music licensing company.

In 2010 Zimmerman dated Playboy Playmate Lindsey Evans. Two years after, he got engaged to tattoo artist Kat Von D, but in 2013 they called the engagement off. In 2017 Zimmerman got married to Kelly Fedoni. In July 2005 independent label Zoolook Records released Deadmau5’s first studio album, named Get Scraped. Just one year later, Play Digital released his second studio album, Vexillology. 1981, Fustercluck, and Dr. Funkenstein, were some of the tracks from that album. Same year, he had other projects including Project 56, deadmau5 Circa 1998-2002, and A Little Oblique.

Deadmau5’s net worth was estimated up to $53 million.
He is one of the top earners in the music industry, including Afrojack, Skrillex, and Zedd. It has been reported that he earns between $400,000 and $1,000,000 per show. 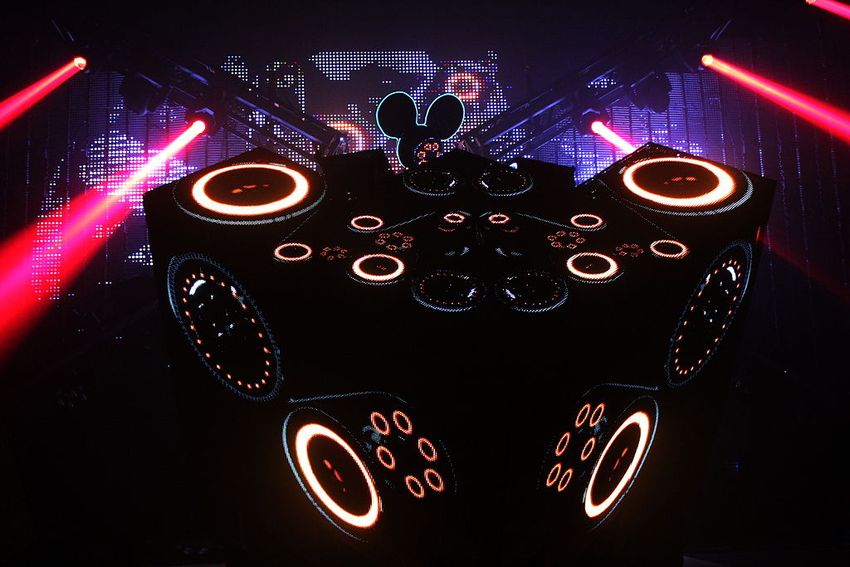