According to IH Market research, the average age of vehicles on the road in the United States has increased to 11.9 years. That’s up from 11.6 years in 2016, and the change is mostly due to economic impacts. The number of car accidents is on the rise year after year as well, although decreased traffic during COVID-19 will suppress it in 2022.

Tying both the average vehicle age and collisions together, the total loss frequency is also climbing. A total loss occurs when an insurer deems the damage from a collision to exceed feasibility to repair the vehicle rather than pay out the claim. Certified Collateral Corporation, or CCC, reported in 2015 that 32 percent of 10- to 15-year-old vehicles involved in a collision are deemed a total loss.

For the average car owner, a total loss claim is a process that they’ve never navigated previously. It’s beset with pitfalls along the way such as improper or inadequate insurance coverage, undervalued offers, and being left with a damaged car after the claim is settled.

Marcin Ladowski, COO of damaged vehicle marketplace DamagedCars, says, “Our largest vehicle segment is for vehicles over 10 years of age because they’re much less likely to be fixed in the event of a collision. According to damagedcars.com most people aren’t prepared to deal with a totaled car when it happens, and these owners are often navigating the process for the first time. Unfortunately, just one misstep can cost them time and money.”

Learn from the mistakes that others have made in dealing with a total loss by following this guide.

Before It’s Deemed a Total Loss

After an accident, a vehicle may appear to have minimal damage when underlying issues actually put it into total loss territory. No matter how bad the damage appears, these are good steps to take.

Before moving your vehicle from the accident’s location, quickly snap a few pictures of the scene. Document the accident from a few angles to capture all vehicles involved. A video clip also works well as you can narrate the incident while it’s fresh in your mind rather than writing it down on paper later.
In your documentation, collect information from all the other parties involved. Get driver’s license and contact information as well as license plate and VIN numbers if possible. 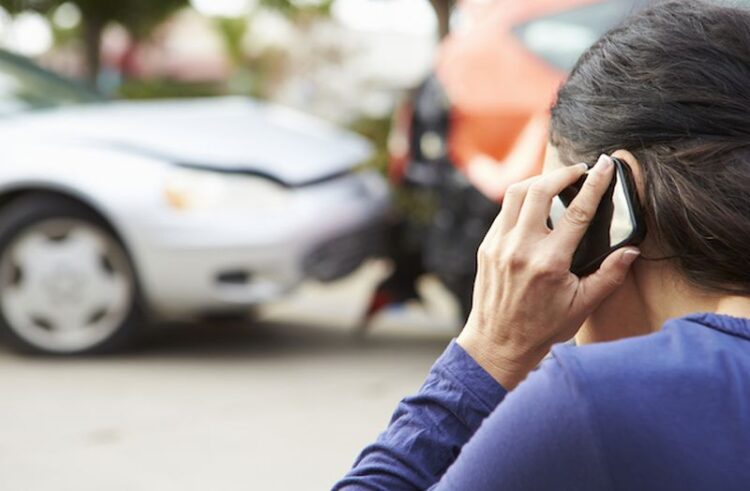 Once an accident has occurred, immediately inform your insurer. An agent will aid you in capturing all the information they need to process your claim If you delay the call by even a few days, it can seem suspicious to the adjuster assigned to your claim.

Have the Damage Assessed

Even for what appears to be minor damage, have a reputable collision repair facility perform a detailed analysis and estimate for repairs once your claim has been opened. Make sure you ask your insurer if there are certain facilities in their network that you should visit.

After Your Car is Declared Totaled

Once your car has been deemed a total loss, the process becomes more crucial yet. At this point, a mistake could end up costing you thousands of dollars.

A common practice for insurers is to save money by offering the low end of the range of what a vehicle is worth. You may not be aware that the value is not set in stone.

Discover your car’s fair market value – the price you’d sell it for before the loss occurred – by looking it up on NADA Guides or KBB.com. Be realistic about your valuation and print off supporting documentation that you can send to your insurance adjuster if need be.

Find Out What You Owe 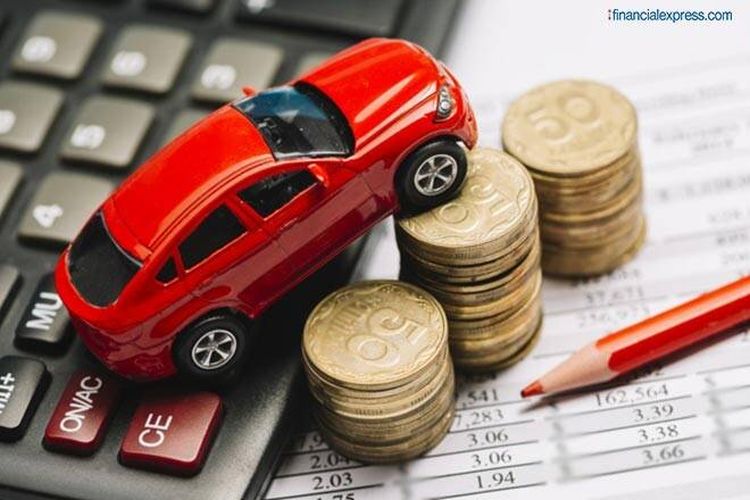 If you have taken out a loan to buy your car and have not paid it off yet, there may be a lien against your vehicle. Any amount you owe on a loan will have to be paid out to the lender before you can collect money from your insurer directly. As soon as your car has been declared a total loss, call your lender to find out the remaining balance and ensure that’s cleared up so any liens are removed from your name on the title. 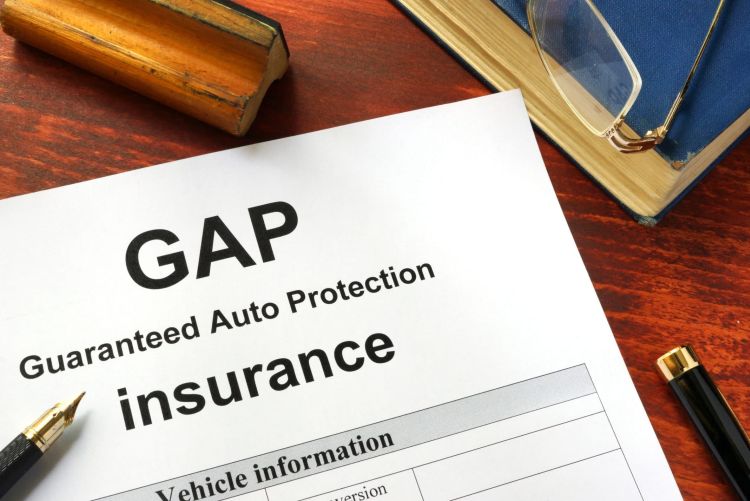 Guaranteed Auto Protection insurance, or GAP insurance, is meant to cover the spread between what still owe on your car and the amount the insurer will pay, if the loan is more than the value. It’s typically only for newer cars but some institutions and lenders offer it for used cars also.

If you have GAP insurance, it will take you from a deficit position to a net-zero loss. Keep in mind that virtually all GAP insurance policies only pay the difference whether it’s $10,000 or $1, and you won’t pocket anything.

Determine If You Should Keep Your Write-Off

For most insurers, you have the first right of refusal for buying back your total loss vehicle. This only makes sense in a few situations such as cosmetic damage alone, a classic car that’s been undervalued, or an insurance payout that doesn’t cover the vehicle’s full value. A bought-back total loss will need to be repaired and reinspected for the title to be switched from salvage to rebuilt so it can be driven on the roads again.

If you decide to buy your car back and later decide you want to get rid of it, selling it will difficult as the title will not show as ‘clean’. Junk car buyers like DamagedCars offer an easy way out of an unwanted vehicle with no hassle.