If someone had told you just 5 years ago, not to mention 10 years ago, that we were going to discuss today whether you can pay mortgage servicers using Bitcoin, would you believe him or her? We believe the answer is no, unless you belong to a small group of people who are familiar from the beginning with the enormous potential of cryptocurrencies and blockchain technologies. One extremely unfortunate man spent 10 thousand Bitcoins on 2 pizzas, and now the situation is such that only one small fragment of Bitcoin can be important for mortgage.

However, the situation is not so simple. Although today hundreds of millions of people have confidence in Bitcoin and cryptocurrencies in general, which is what gives them such great value, cryptocurrencies have not yet become the mainstream method of payment.

The reasons are many. States and banks certainly do not want to lose control over finances, which cryptocurrencies could cause in the future, because they are completely decentralized. But that is not the main reason why the use of cryptocurrencies is still quite limited.

The primary reason is that money throughout history has three primary functions – store of value, unit of account, and medium of exchange. And Bitcoin is not great as a medium of exchange, because of its high volatility. It can be debated whether it is good as a store of value, but if we look at the ten-year trend, it certainly is. That is why many are still reluctant to accept this method of payment. By U.S. mortgage servicers accept Bitcoin as well as other relevant information can be found in the rest of this article. 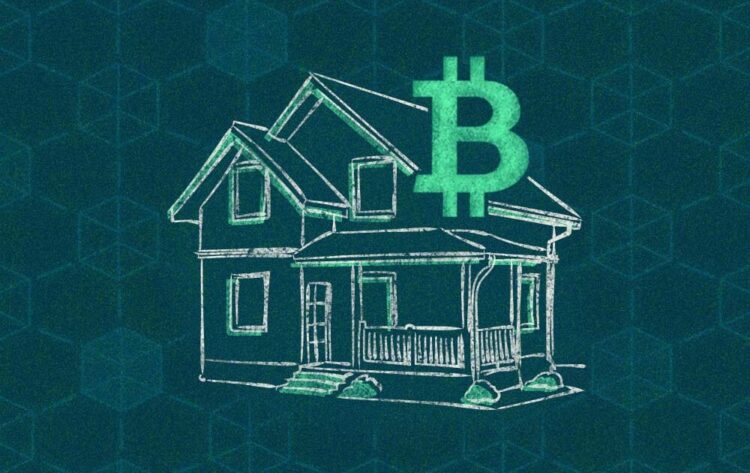 If you are thinking of using Bitcoin to pay your mortgage, you probably already know at least the basics about cryptocurrencies, because you own and use them. But let’s say a word or two about the beginnings of Bitcoin, if someone who reads us may know nothing about it.

It is believed that a group of people behind the pseudonym Satoshi Nakamoto started developing Bitcoin in 2007, although there are allegations that it is only one person. In any case, the code was developed until the beginning of 2009 when the first block of 50 Bitcoins appeared on the Internet. Satoshi, who mysteriously disappeared over the next year, has the most valuable wallet in the world with over a million Bitcoins.

Cryptocurrencies are based on blockchain technology, which is actually a decentralized database maintained by people around the world who have made their hardware infrastructure available, and in return receive fees or new Bitcoin when it is mined.

Each node from the network has access to the complete blockchain history, from day one and each new transaction is updated on all nodes. That is why it is the safest form of financial transactions, because it is impossible to change or falsify something, and also the system does not depend on one server or one company, but on many people around the world. The Bitcoin network is so stable that it has not had a single second of downtime in the last 10 years. 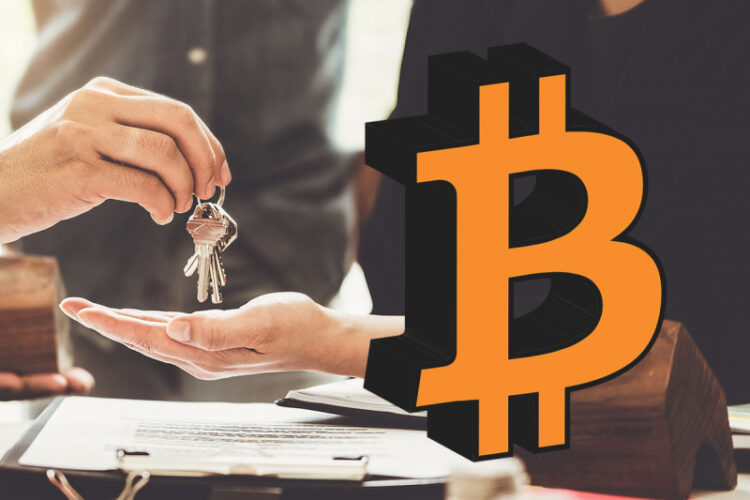 United Wholesale Mortgage and other major mortgage lenders checked the public’s reaction several times by announcing payment in Bitcoin, only to give up on the idea soon after. Still, that means it will really happen at some point, although most still stick to the US dollar, as is the case in other industries.

For example, Tesla company, owned by the world’s richest and most influential man Elon Musk, has repeatedly announced that you will be able to buy their electric cars by paying in Dogecoin, famous meme coin, albeit it is clear that it is very unrealistic at the moment. It looks much more reasonable to try trade Bitcoin than to buy something. More about making money that way find out at the-cryptogenius-pro.com/pt

Should you pay mortgage services with Bitcoin? 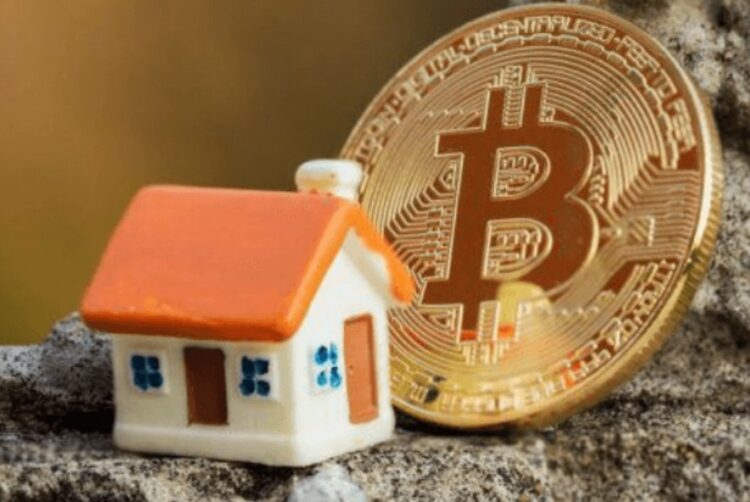 Most financial advisors agree that currently is not a good time to pay mortgage services with Bitcoin. Of course, there are those who think otherwise, and we’ll tell you a few things that could be a potential problem. First, Bitcoin is generally viewed as an asset, not as money or property.

Then it is necessary to recalculate the value, and there is no clearly defined process of how this is done and how much the value will be estimated. Also, Bitcoin, like all cryptocurrencies except stablecoins, is volatile. So it is best to buy and hold Bitcoin as a speculative asset with the hope Bitcoin will reach hundreds of thousands of dollars in coming decades, as many expect.

If you use it for a mortgage, the value can change very quickly and then you will be at a big loss. Of course, there is a possibility that you will profit in that situation if the price drops sharply. This is a risk that you have to decide whether to take, as after all was the purchase of any cryptocurrency, now that they are still in their infancy. 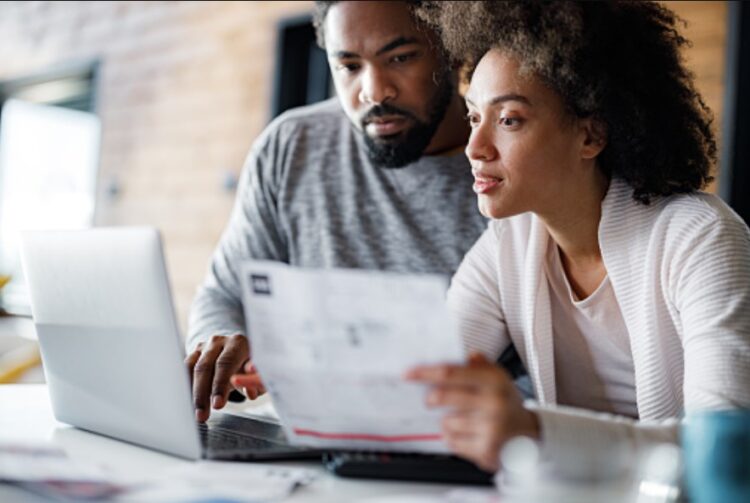 Another potential hurdle is tax. Although tax services around the world, including the IRS, have made changes in their laws and recognized cryptocurrencies, as well as paying taxes on them, the whole situation is far from clear. That’s why trading Bitcoins can lead to you having to pay capital gains tax, which can be enormous and then all this will be very unprofitable for you.

Right now, and probably in the near future, it makes a lot more sense to hold cryptocurrencies or try with passive sources of income than to use Bitcoin for a mortgage. If you think it’s worth the risk, then trust your gut, because no one can 100% be sure of upcoming events in the crypto world.