We have all seen those commercials touting the smart home as the greatest thing since sliced bread. One commercial might show a nervous husband using his voice assistant to order flowers for his wife. Another might show a mother pulling into the driveway while unlocking the front door and turning on the lights with her smartphone.

The interesting thing about these commercials is that they have not managed to sway the vast majority of American homeowners. According to data cited by Investor’s Business Daily, only 28% of U.S. households own at least one smart home device – not including smart speakers. When you add such devices, the number jumps to 36%. That still means that 64% of U.S. homes do not have any smart home technology in them.

Do you know why? Do you know the number one thing prohibiting smart home adoption among American homeowners? According to the data, the problem is skepticism. Homeowners are simply not convinced that the benefits of home automation outweigh the potential risks. 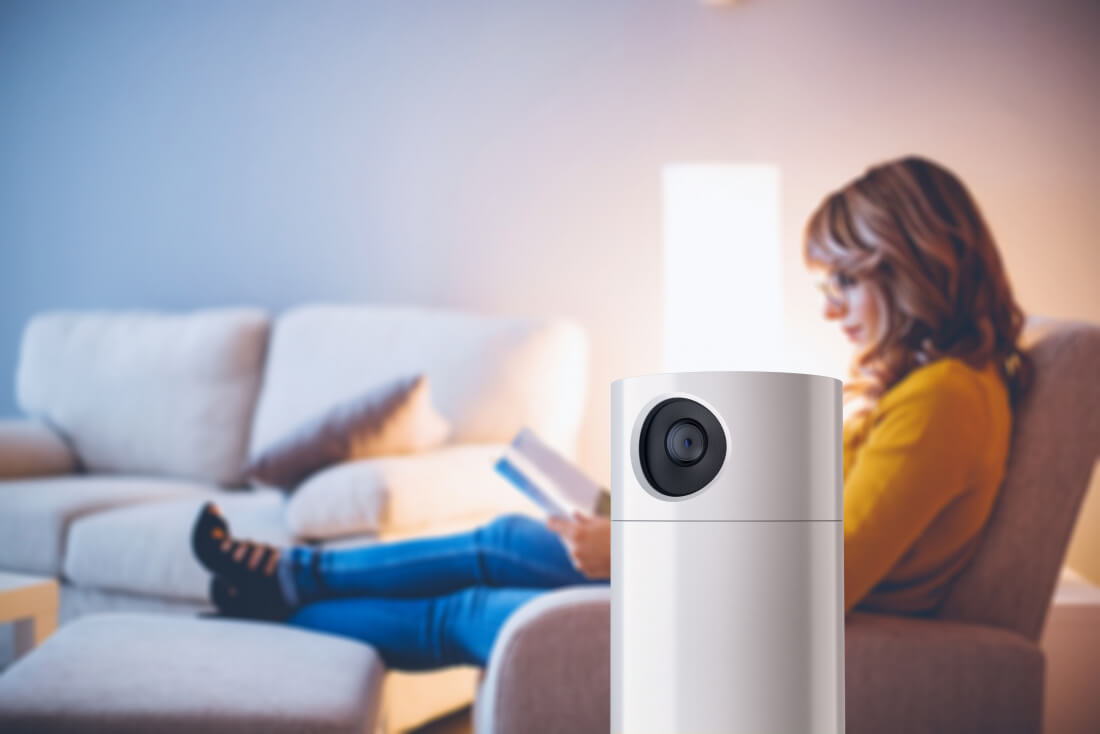 Smart speakers are a big part of the business model at Vivint Smart Home. As one of the most recognized providers of smart home technology in North America, Vivint believes in the potential for smart speakers to change individual perceptions of home automation.

While those behind the Investors Business Daily data view smart speakers as entertainment devices, Vivint sees them as something else. A smart speaker can double as a home automation hub capable of controlling everything from thermostats to interior and exterior lighting.

Anything Electronic Can Be Automated 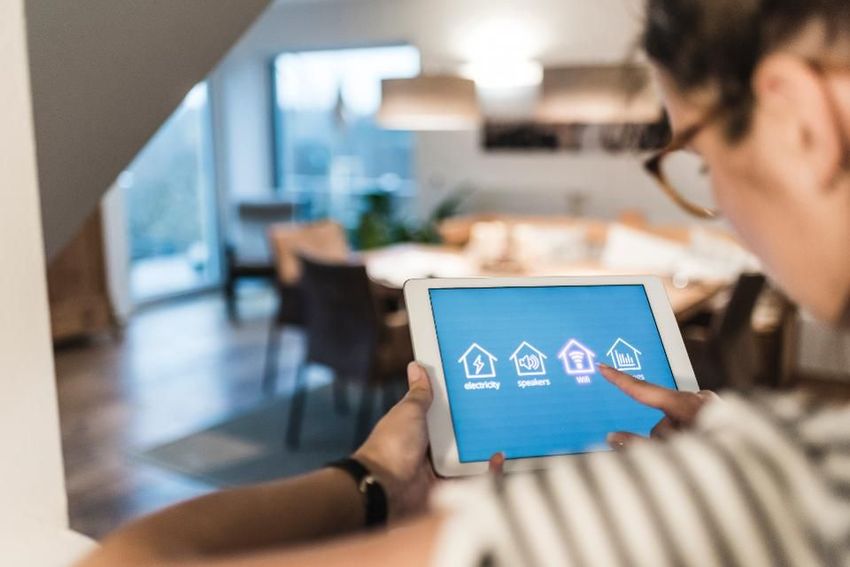 Perhaps some of the skepticism surrounding smart home technology rests in not fully understanding its capabilities. It is no exaggeration to say that just about anything electronic can be automated. At the very least, every electronic device in your home can be turned on or off with an automated switch that controls the power supply.

The modern smart home can be equipped with smart window blinds, home entertainment systems, ceiling fans, and so much more. Moreover, home automation technology that makes life more convenient can be integrated with security equipment too. We are talking video surveillance cameras, motion detectors, etc. 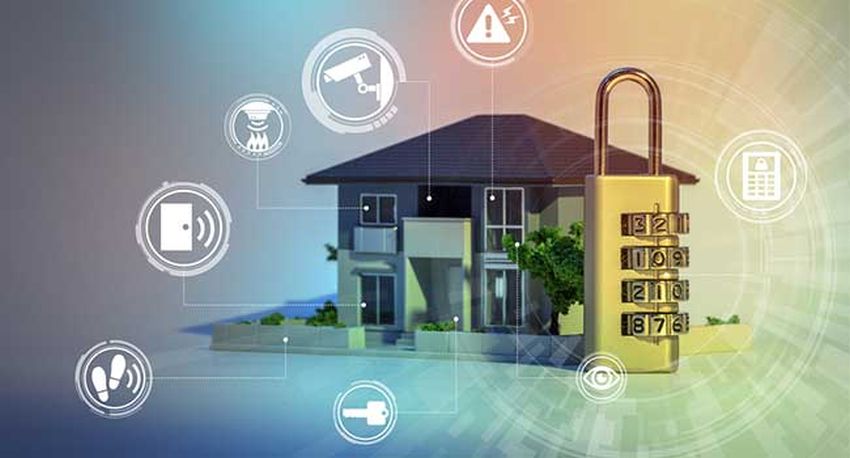 So, what are homeowners so skeptical about? Why do they seem to believe that the benefits of smart home technology do not outweigh the risks? It all boils down to internet security. The vast majority of smart home devices now on the market involve internet connectivity of some sort.

Unfortunately for the industry, Americans are very aware of just how insecure the internet can be. Homeowners are justifiably concerned every time they hear about a significant data breach that puts their identities at risk. They are nervous enough that they don’t want the added anxiety of a home automation system they believe could put them at greater risk.

Homeowners are also smart enough to know that the companies behind smart home equipment might be violating their privacy. They know that smart speaker makers are listening in 24 hours a day, every day of the year. They know that thousands of workers go through voice recordings made by their speaker devices to glean relevant data.

Of course, smart speaker users can turn their devices off when not in use. But that does not change the fact that any device connected to the internet always has the potential to violate consumer privacy. This is why so much skepticism abounds. And this is what smart home providers have to overcome if they want every home in America to become the smart home. If you want to learn more about the pros and cons of smart homes you could visit Techslang.