There are dog breeds that love training, and they can’t wait for you to command them. And the other ones … Obedience doesn’t have to have anything to do with intelligence, the dog’s character is more important. These are the 8 dog breeds that are notoriously difficult to manage.

All dogs need love, care, and upbringing, only some of the latter need more than others. But that doesn’t make them any less likable and endearing. Also, there should be no misconceptions about dogs that are harder to raise and that need hundreds and hundreds of repetitions to adopt something: it is not about non-intelligence but their character.

Some dog breeds are very smart, but at the same time independent, stubborn, and with a strong predatory instinct – or all three together, so it will take a lot of practice to obey the boss rather than their instincts. But when they start to do it – the reward is great. Now, let’s see what are the dog breeds that are difficult to manage. 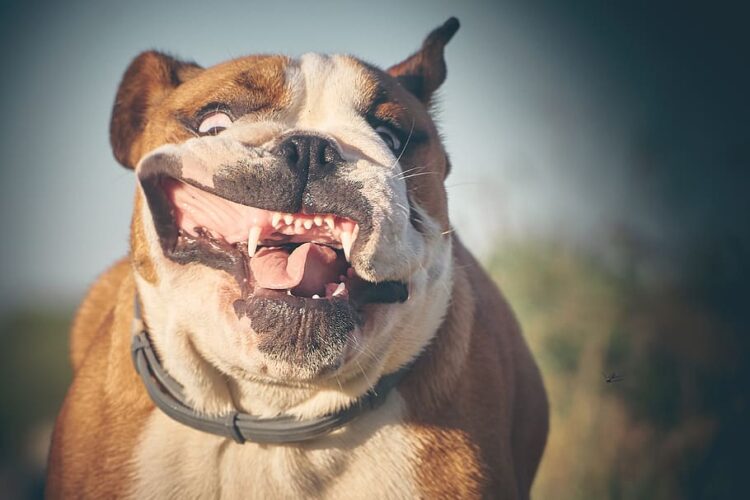 Bulldogs used to be expected to be very persistent while participating in bloody bullfights – today that persistence is just stubbornness. They are no longer aggressive, but they do things when they want, at their own pace, and only if they want to.

Hell is to make a bulldog even take a walk. And they have to walk because otherwise, they are prone to gaining weight.  They also say that they learn slowly, but that they do it best with food. According to Editored – the essence is that food serves as a reward for a well-done task, and not as a bribe so as not to make mishaps. However, this does not only apply to English bulldogs but all dog breeds. 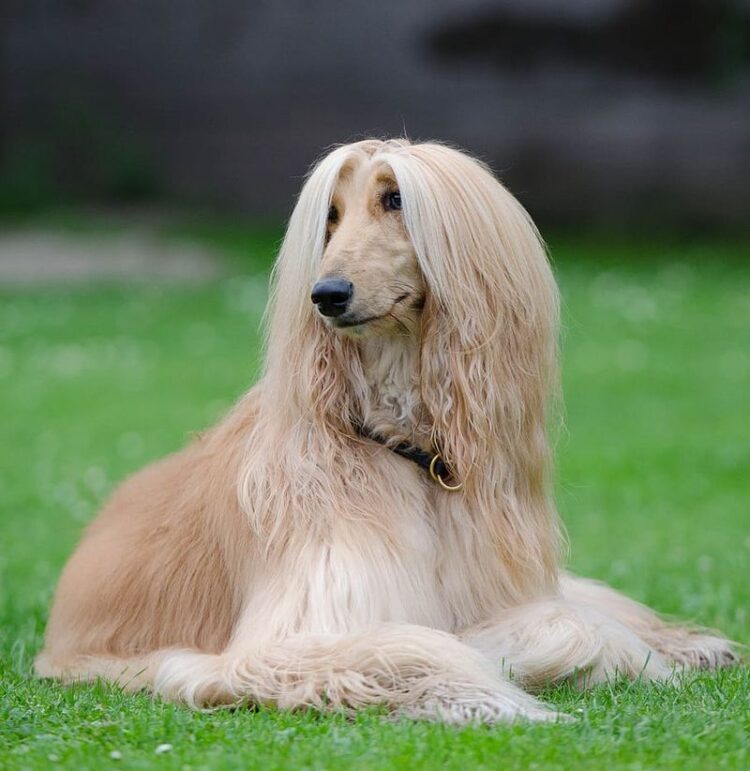 This species was bred for tracking and hunting prey over long distances – and running all day. He will not look at the boss to give him indications of which direction to go, he is simply going. This great independence is often interpreted as disobedience, so the Afghan Hound is very attached and loyal.

However, the owners swear that no training can completely suppress the prey instinct of this breed. Several times a week, the dog must have the opportunity to run freely and chase who knows what – but even with that, it is unlikely that other walks will pass the same – so he will look at his owner, and won’t run after something. If you have this type of dog breed that is difficult to train then look into some dedicated dog training products on this website – click here. 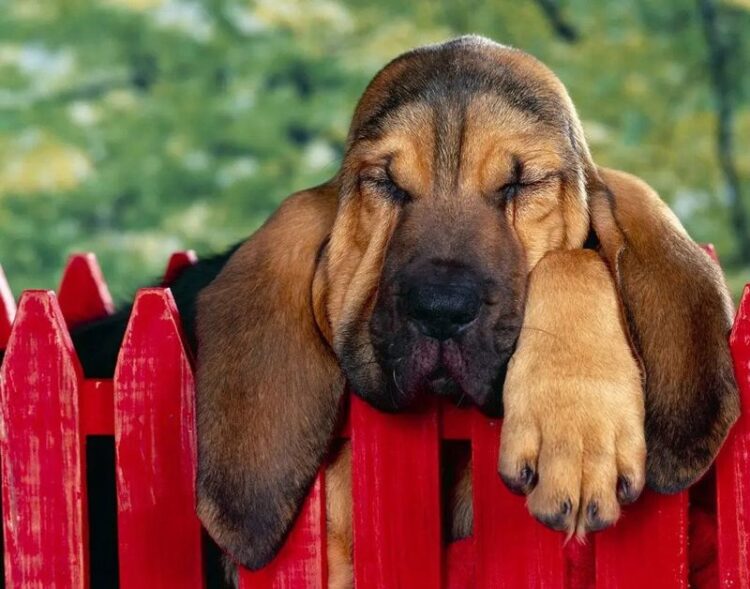 They are bred to hunt deer and wild boar and during the hunt, they think for themselves and make their own decisions. Besides, they will follow you to the end of the world without hesitation because they are very persistent. That independence without proper training today makes a dog of St. Hubert quite naughty. Some claim to be the unit of measurement of stubbornness, but with persistent upbringing, they become gentle and tolerant family dogs. They used to be status dogs kept by kings. 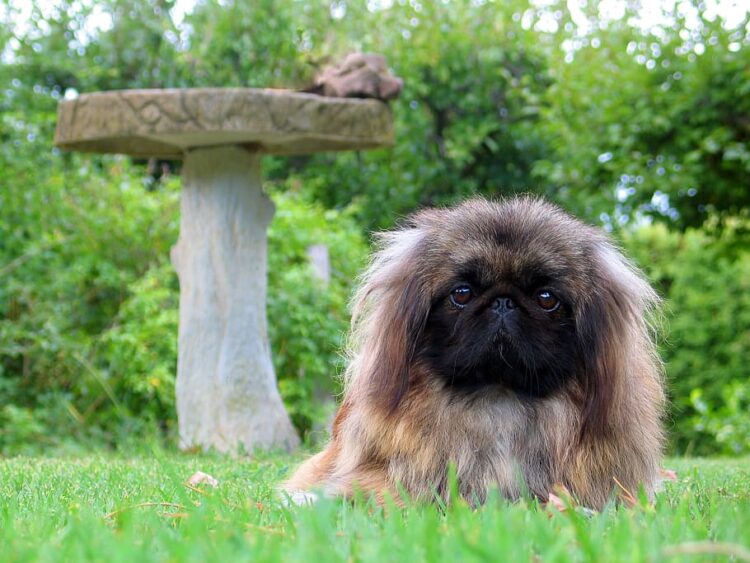 Created to sit in the lap of Chinese kings, the Pekingese never had to think about obedience training or endurance training. With the feeling that they are very important and important, Pekingese find it difficult to understand that people are not their subjects, but vice versa, so it is truly a great challenge to train them. They are extremely intelligent – but it doesn’t help too much when they are so stubborn. So it is best to start as early as possible. 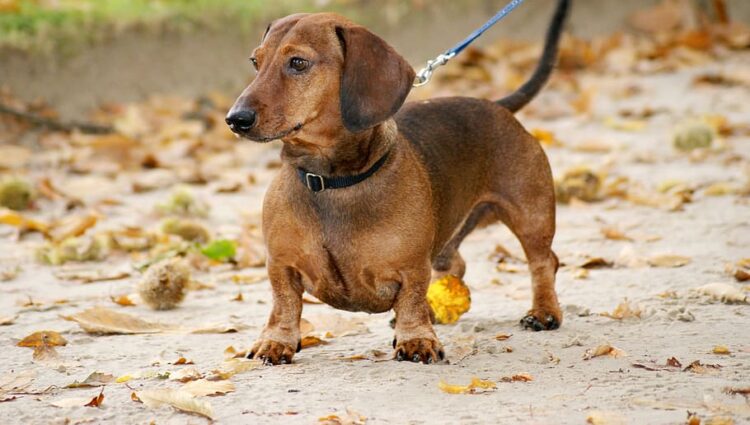 Created to hunt badgers, rabbits, foxes, and even wild boars, dachshunds are very brave, independent, and stubborn. Proverbially, it’s hard to train them, even the basics, not to do “that” around the house. They are lively and intelligent, so their mind and body must be constantly busy with something – when they are bored, they are even more disobedient. They will dig the yard, they like to bark, and intelligent toys (visit Bone and Yarn for brain-stimulating toys) are created to capture their attention and prevent destructiveness. 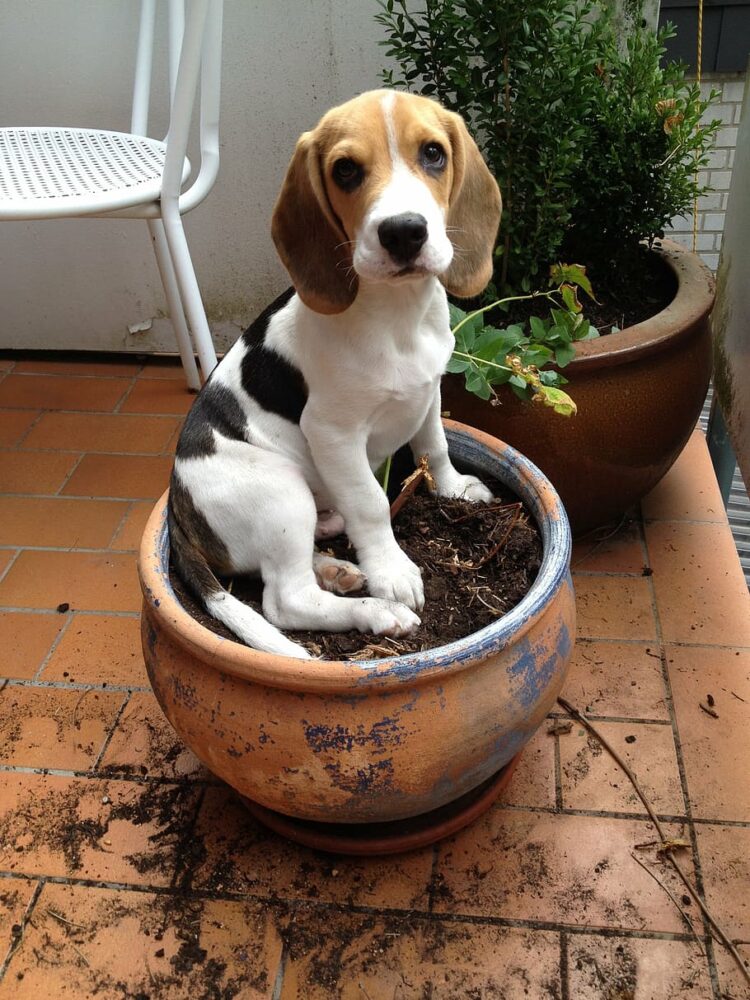 It is very difficult for Beagle to listen to a man instead of his nose. They are bred to go for interesting scents. It’s an inexhaustible game for them so it takes a lot of ingenuity to curb it. They were also created to bark so that the hunter could follow the pack. Beagle doesn’t care what time of day or night it is if he is barked at because something that he would like to hunt has passed under the window. They need a lot of movement – so as not to become destructive and destroy everything around the house. 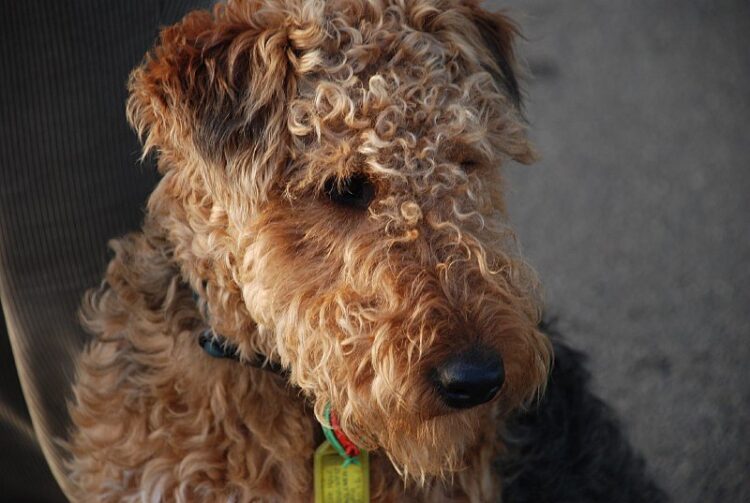 Like many on this list, the Welsh Terrier is taught to decide for himself, – so he is not very willing to listen to other people’s orders. He likes to think and solve problems, so if he doesn’t have enough mental stimulation, he may be preoccupied with how to break into the trash or find your favorite shoes to bite. Like cats, they like to be elevated, on a table, and other pieces of furniture. He likes to bark and dig. 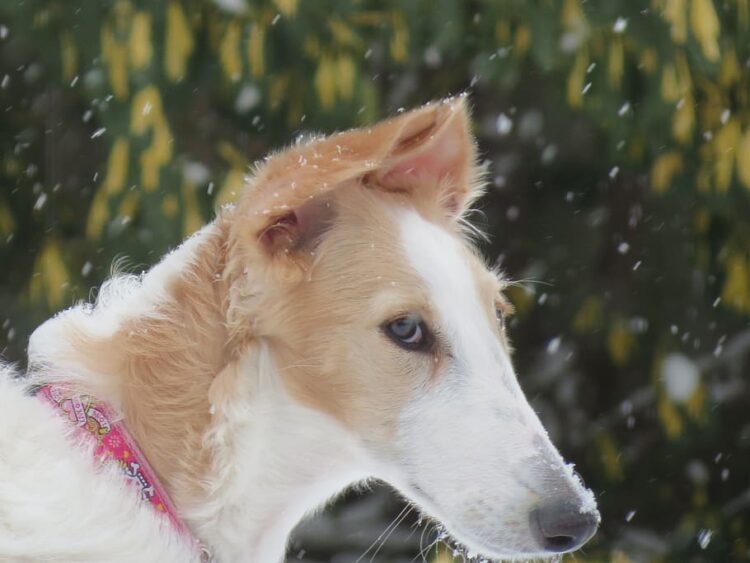 This wolf hunter doesn’t care much for the commands he hears. Here is what cynologists say: “In their quiet,” feline “way, Russian greyhounds know how to be very stubborn, so you need to arm yourself with a lot of patience, perseverance, and a sense of humor while trying to train them”. This is not a dog that will walk alongside you without a leash. If you don’t want him to run, ask God where you better not let him go.

Who Else Is On The Blacklist? 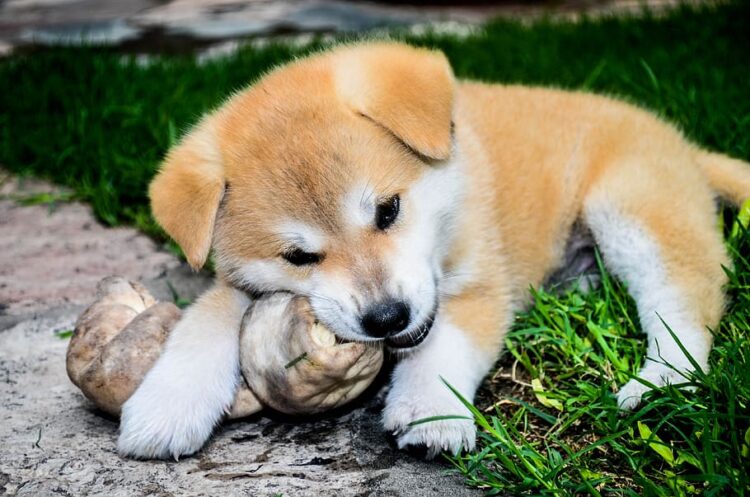 Your pet is not in this impossible ten, and some of his tricks are driving you crazy? Don’t worry, there are more disobedient people that we haven’t listed, and they deserve places from 10 onwards.