Drake started his career in show business as a teen actor in popular TV show Degrassi: The Next Generation. He quickly transitioned into rapping and became the most successful Canadian rapper and one of the wealthiest ones in the world. He is publishing his work through Lil Wayne’s company, Young Money Entertainment.

He was born in Toronto, Canada, as Aubrey Graham in 1986. After his parents divorced when he was five, he stayed with his mother, while his father moved to Memphis to pursue a musical career as a drummer.

Since his mother was Jewish, she raised Drake as one as well, giving him Bar Mitzvah. His racial and religious background was a source of constant bullying in school, to the point when he left it.

One of his friend’s father was an acting agent and he got Drake an audition for Degrassi: The Next Generation. He got the role of Jimmy Brooks, a high school basketball star who gets shot by a classmate and becomes physically disabled. 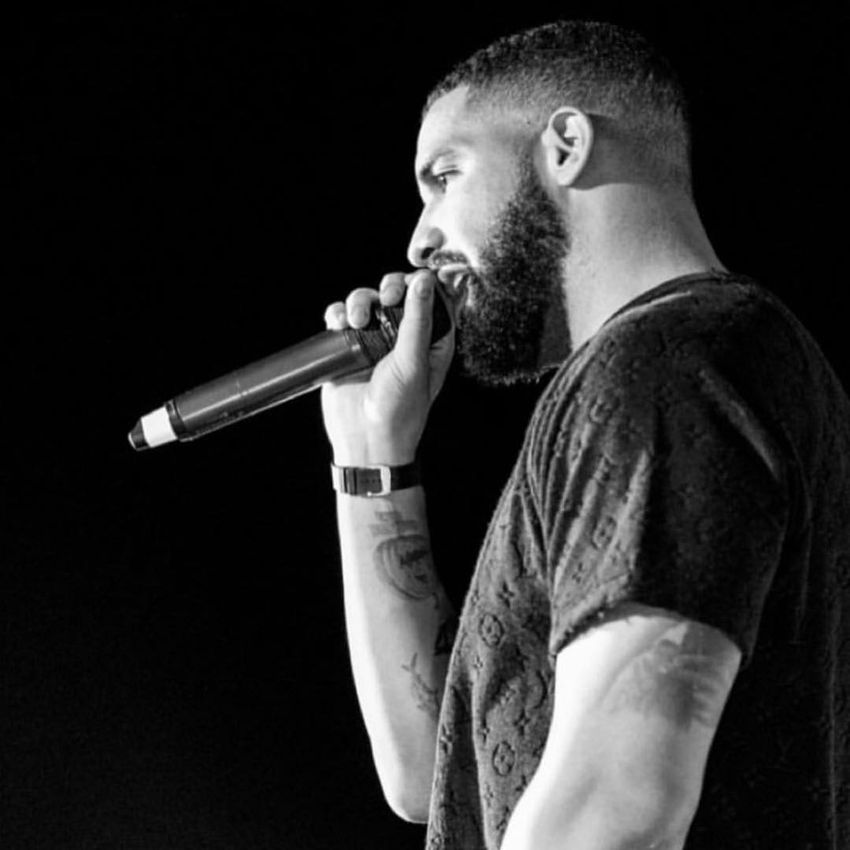 He released three mixtapes, Room for Improvement in 2006, another one in 2007 and So Far Gone in 2009 before signing up with Young Money Entertainment in 2010. His debut album Thank Me Later was released in the same year.

He had several collaborations with Lil’s Wayne and even followed him on one of his tours in his early career. Later on, Drake collaborated with almost every significant rap artist in the world, including DJ Khaled, Eminem, Nicki Minaj, Chris Brown, Rihanna, and many others.

In 2020, Drake’s net worth is estimated at $140 million, making him one of the most successful rappers of all time. He has won several awards in his career, including two American Music Awards, a BRIT and a Grammy.