The application market is bigger than ever and although there seems to be a bias towards free applications rather than paid products, there is still a lot of money to be made in the market.

Instead, we are looking for ways to exploit your skills, place you in the right places, and get some money from the potentially lucrative portable software market. 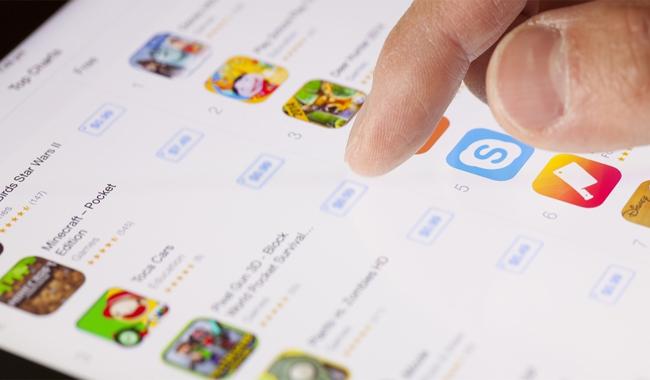 To publish software in the Apple App Store or Google Play Store, you must be a fully registered member. Apple’s scheme, as for the Developer Program, is not free, presumably to prevent potentially bad applications from having to be examined by its team of testers.

It will cost you an annual fee of $ 99 to sign up here, although this also entitles you to a lot of testing tools, early access to Apple development application versions and the ability to publish for Mac, mobile devices, Apple Watch, Apple TV and more.

The Google Play development program is less expensive, with only a $ 25 login fee, which entitles you to use all of the online search giant’s development tools and accept payments with the Google Payments system. Both, once you are registered, will give you access to their respective payment engines, which allows you to accept money from your users.

What you develop is very important. If you are a one-man army, you are unlikely to develop the next great game for mobile devices. So choose a place; an area where someone might need an application so much that they are willing to pay for it. Search the app stores for competitors and see what they can charge. You can develop a special calculator, an application to download music from YouTube, an effect for cameras or even an eCommerce store, etc. What you choose will depend on your abilities.

According to Reinvently, a mobile design agency, the top portion of developer earnings in 2016 came from those who develop business, technology, and health applications, which may not be entirely surprising considering the budgets available to IT departments and executives they buy applications to increase productivity and connectivity. 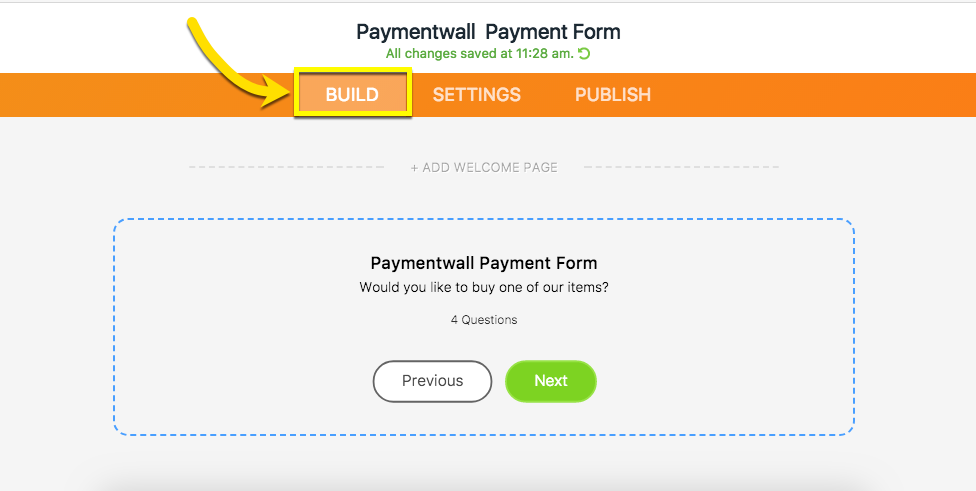 Let’s take a look at Nintendo’s recent success, Super Mario Run. You can download it for free, and you get three levels to play as much as you want. But all that costs $ 9.99, the fact that many users did not know until they exceeded those first three levels.

If Nintendo had put that price on the application, there is a great possibility that it has fallen on its face: many mobile users are not willing to get rid of the money until they know that what they are buying is quality software.

Instead, Nintendo launched a free application with essentially a payment wall. As users were already hooked, they were more than willing to spend that money. That ‘free’ tag, even if it includes in-app purchases, has a lot of power. Receive users before asking for their money and provide them with the best possible experience without paying. 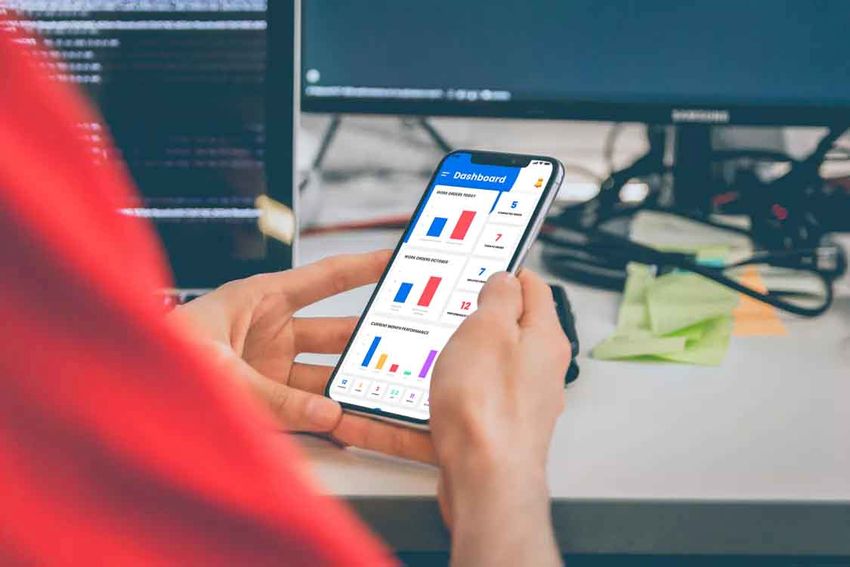 If you have an application in a store, you will receive comments from users. Often, this will be unnecessarily hard feedback. But don’t be discouraged, since this is the natural course of any online feedback mechanism.

Read them and respond to those who have had problems running your application. Fix the problems as you see them. Fight against the inconveniences as they appear, it will not be fun. The reason you should be receptive is obvious: users who browse application stores will select the applications they see with the highest rating. You must do everything possible to be as close as possible to the five stars, and that means treating users well and solving their problems.

Include a rating system

It’s not just the feedback that affects your download numbers, of course, you can be as receptive as you want, but if you don’t have those star ratings, it won’t get anywhere. So include an option in your application to help increase your visibility and move through the algorithms of these app stores. Achieving a balance between annoying users and asking them very kindly to rate your product is difficult. Some applications use pop-ups, other polite notifications, or some hide their rating suggestions on a configuration screen that is only entering users are likely to look at.

These 5 tips will help you get off to a good start in the world of mobile applications, and avoid common beginner mistakes.