Electronics are a really significant part of our modern lives, but each one of those devices will sooner or later come to an end. Just like humans, electronics are not immortal as well, which means that after their time comes, we’ll have to get rid of them. But, getting rid of them can be done in two different ways. Effective and ineffective. Which way is effective and which one is not? Continue reading until the end if you want to learn more.

Electronic Recycling – What is it?

So, just like we’ve just mentioned, the effective way of getting rid of old electronics is by handing them over to an electronics recycling service, while the ineffective way is to throw them away in the garbage bin.

One thing that not many people understand is that when an electronic device dies, not every single part of it dies. Yes, in order for a device to properly function, every single piece of it should work properly, in coordination with all the other ones. 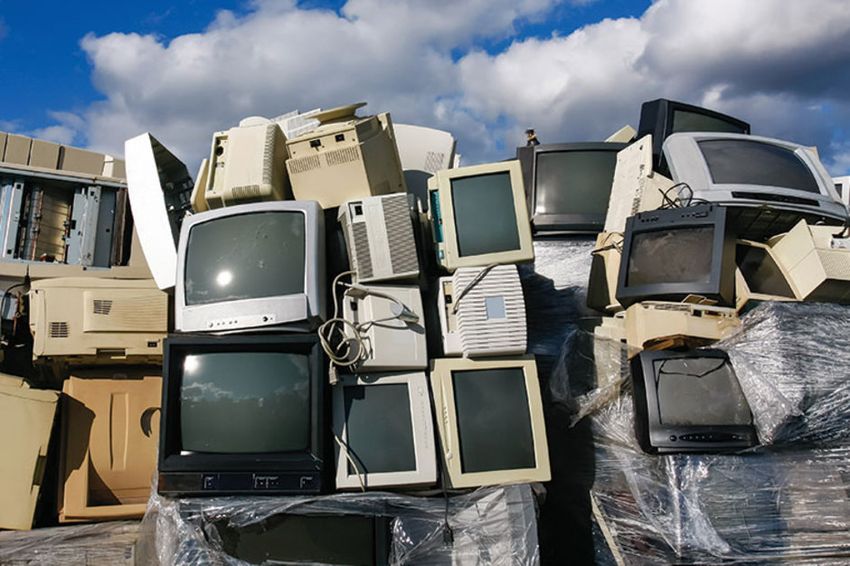 However, if one of those small pieces dies, the other ones will stop working as well, even if there’s nothing wrong with them. What we’re trying to explain with this example is that when you throw away a device that has only one piece malfunctioning, you are basically throwing away hundreds of worthy pieces that are still pristine and can be used in other devices.

Recycling is something that’s significantly important because our planet is really getting depleted of all the useful and rare metals, which means that sooner or later will really have a big deficit of things we need in order to create gadgets and devices. 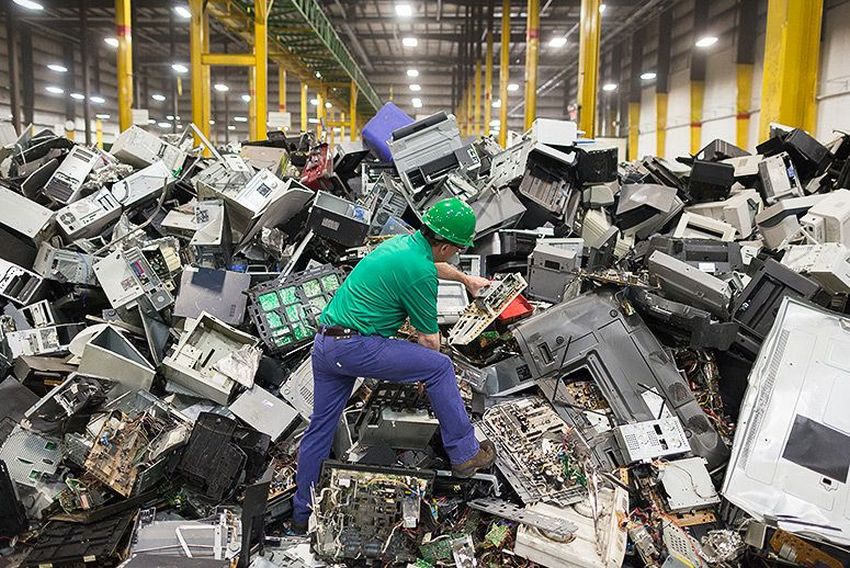 According to LCDRecyclingOnline, one of the most common problems is when people throw away their broken-screen cellphones, not knowing that they can get some cash money in return if they hand them over to recycling services instead.

There are many useful parts in cellphone devices that can be recycled and used for many good causes, but people seem to throw them away in the garbage bins and they end up rotting somewhere or getting burned in the disposal areas. We want to raise awareness about recycling since according to many ecological and environmental experts, it is the only way to save the planet. 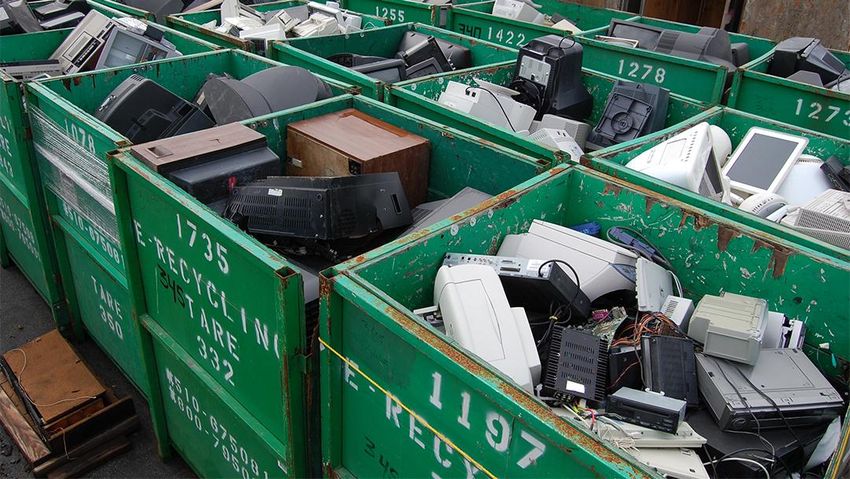 They will allow you to ship your smartphone and after they receive it, you will be able to get paid a certain amount of cash, depending on how much it is worth it. The newer releases will bring you more money of course, while the older ones not so much. But either way, you are doing well for the planet and the eco-system by recycling, so it’s a win-win situation.