We are living in a time when YouTube content is attracting a massive audience. This number grows by the day and is counted in billions of views. The new line of YouTube celebrities is becoming nothing less of marketing geniuses, with increasing and monetizing their views, likes, and subscribes. Also, they found another way to make extra money by publishing books, hosting shows on YouTube or on TV, and even becoming actors after some time.

Presently, we will talk about one of the YouTube celebrities that has one of the highest incomes. We are going to talk about Evan Fong. He is a 26 old Canadian that started his own channel called VanossGaming. The content of this channel is him playing video games and filming his comedic reactions to them. By the end of the year 2018, he had over 23 million subscribers and over 10 billion views in all of his videos combined. That is very impressive. 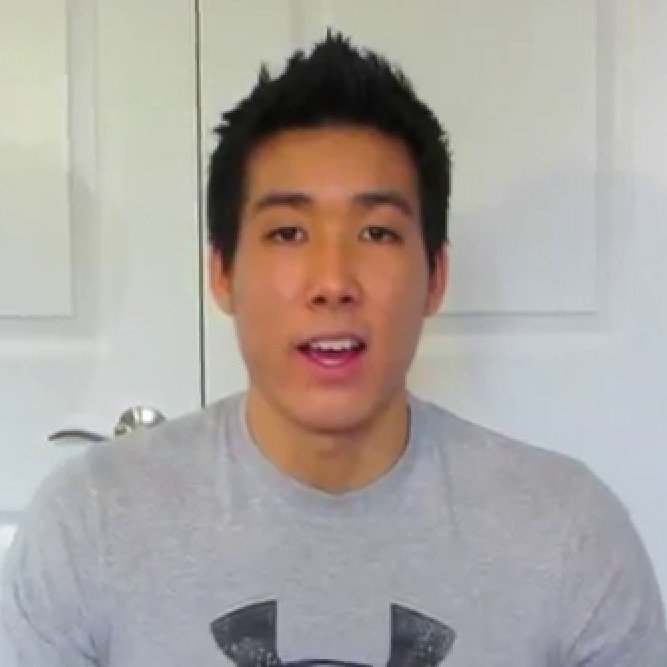 Over time, his channel became one of the most subscribed channels on several lists made by YouTube itself. With his income of 17 million dollars from YouTube, he is in the top ten earners on YouTube website.

Even though Evan is born in Canada, he comes from a mixed background. His mother is Korean, and his father is Chinese. He started playing video games at a very young age, and he frequently says that his father had a big influence on his decision to start filming these kinds of videos. Evan even started going to college, but after some time he dropped out and focused heavily on making his YouTube channel what he is today. At first, his parents were furious at his decision, but they accepted it in the end. 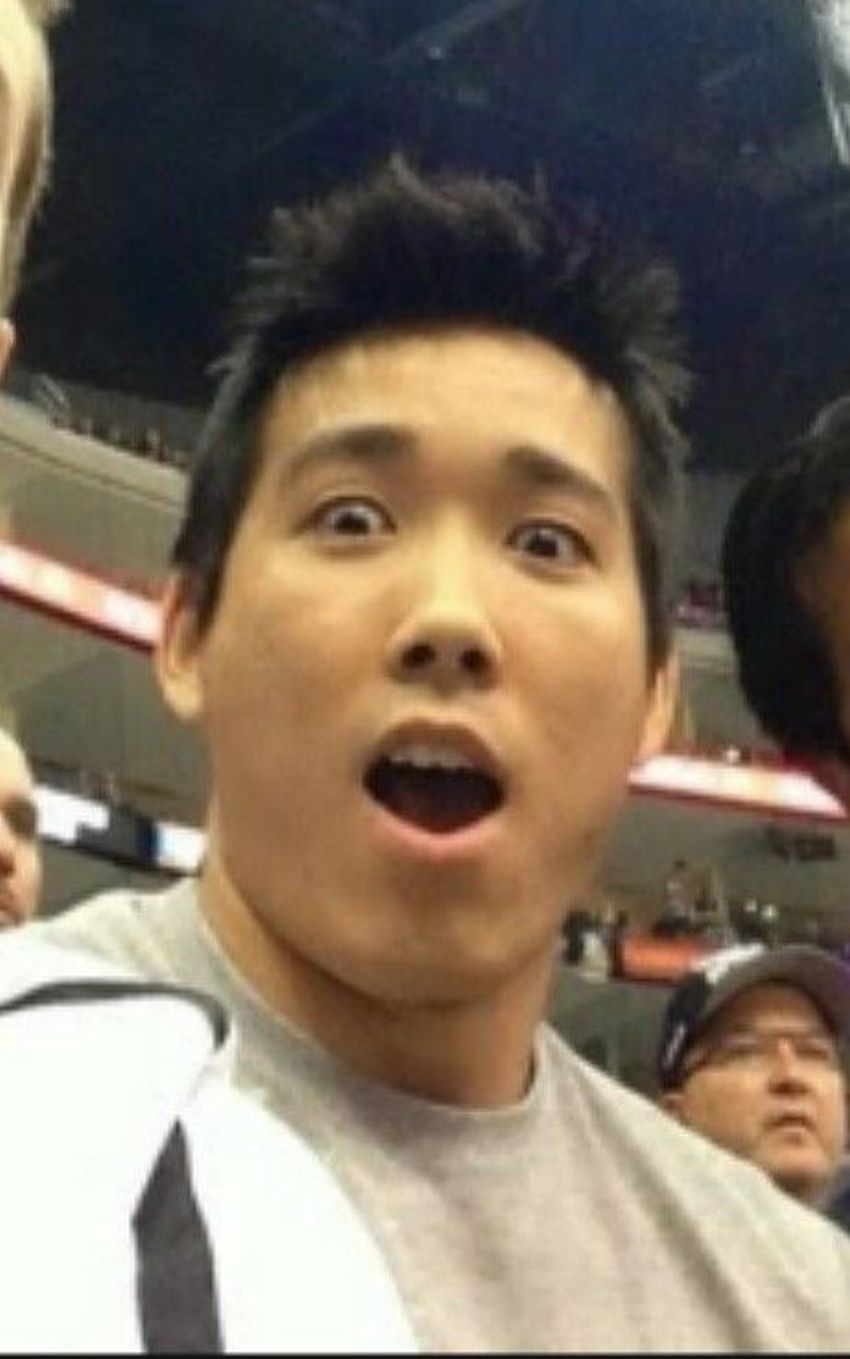 The channel itself was created back in 2011. This year seems like it was so long ago. This was the beginning of one successful YouTube career. The name for the channel was influenced by his father username on their PlayStation three. In the year of 2015, Fong became a part of YouTube`s big boys. That year, his channel broke the number of eleven million subscribers. Also, he became one of the biggest names in the gaming industry. Certainly, that name still grows.

Public Appearance and The Future

His first public appearance was made at the gaming panel on Boston`s PAX East gaming convention back in 2015. The name of that panel was YouTube Gaming Evolution. Throughout his successful YouTube career, he made several collaborations and appearances on other highly regarded YouTube channels and TV shows. 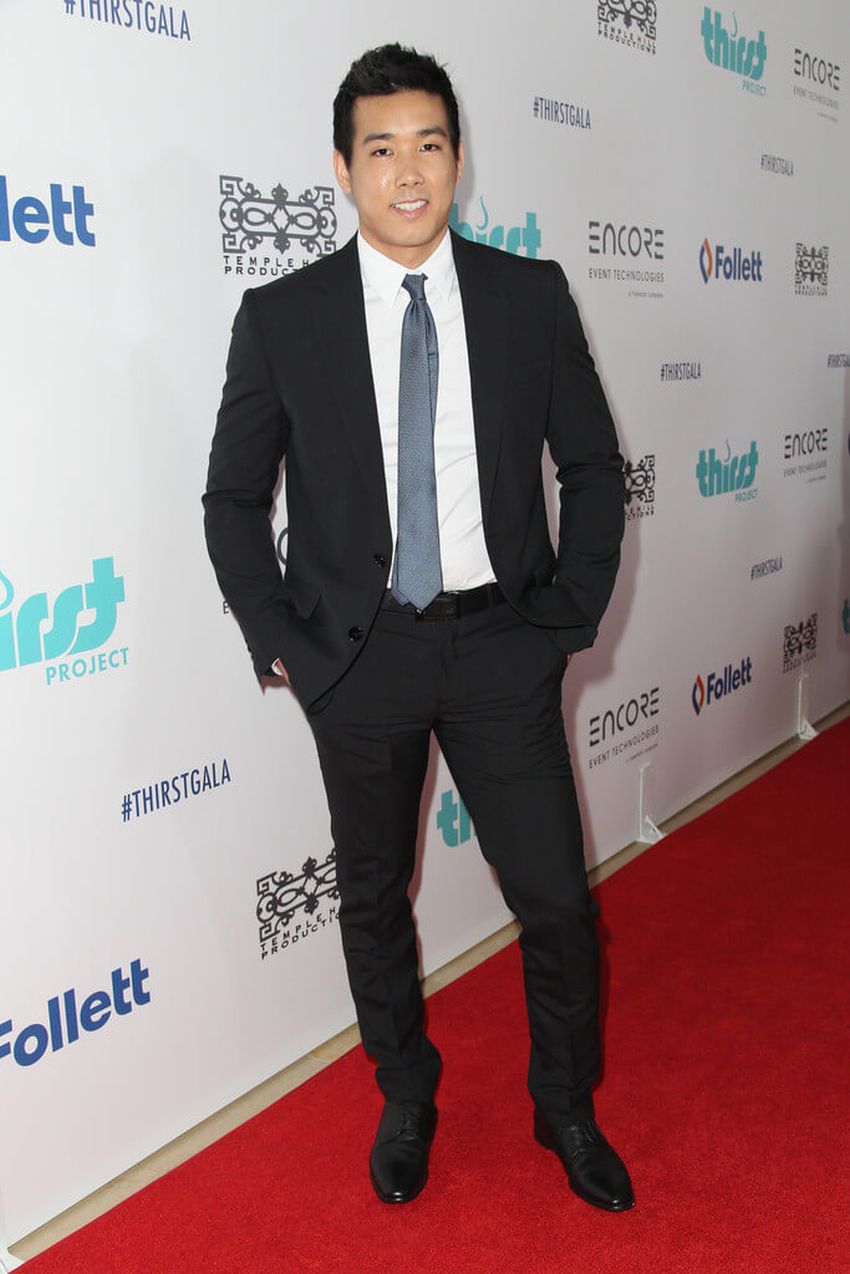 He worked with Adam Montoya, better known as SeaNanners, Tom Cassell, known as Syndicate, I am Wildcat and many more of them. When he is not making videos from his channel, or playing video games, he enjoys playing guitar and ice hockey and his friends. His YouTube channel is continuing to grow at the time, and we don`t doubt that it will grow in the future. We can surely say that YouTube channels and show are the future. Fong`s net worth is $20 million dollars.