Many of us think of divorce when someone says “family law” even though the truth is that family law is dealing with many more different matters such as adoption, paternity, pre-nuptial and post-nuptial agreements, gestational surrogacy agreements, child custody, child support, and alimony. However, the majority of what family law is dealing with are indeed divorces and what comes with them. Divorces aren’t easy and shouldn’t be taken lightly. There are a lot of financial and legal changes involved, as well as emotional stress. Looking for a lawyer and preparing for all of these changes is going to take time and a lot of patience. We decided to help out a bit by telling you some of the main things you should know when going through the process of divorce. 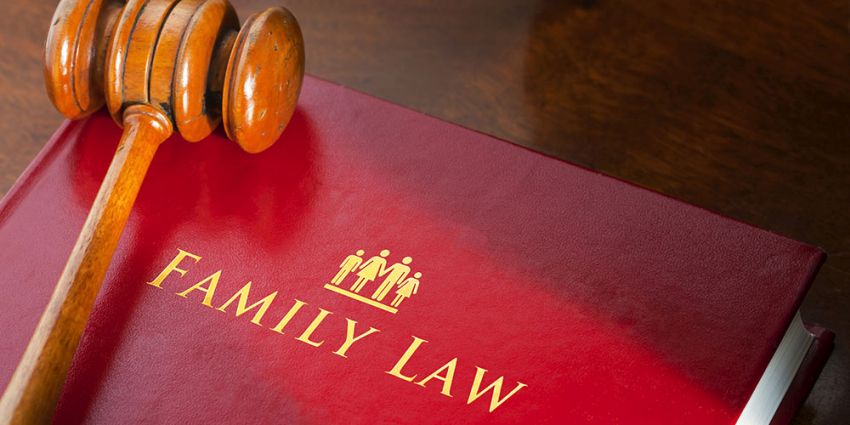