When people use their computers, it is worth understanding that there can be several processes that are designed to work in the background which allows for things to function much more smoothly without getting in your way.

Most of the time, you won’t even notice this process since they do not cause any problems. However, that doesn’t mean they are always helpful and quiet. In some cases, processes that you do not normally see can start having negative effects on the way your computer works. One such example can be the Google Chrome Helper that can be usually found on Mac computers. 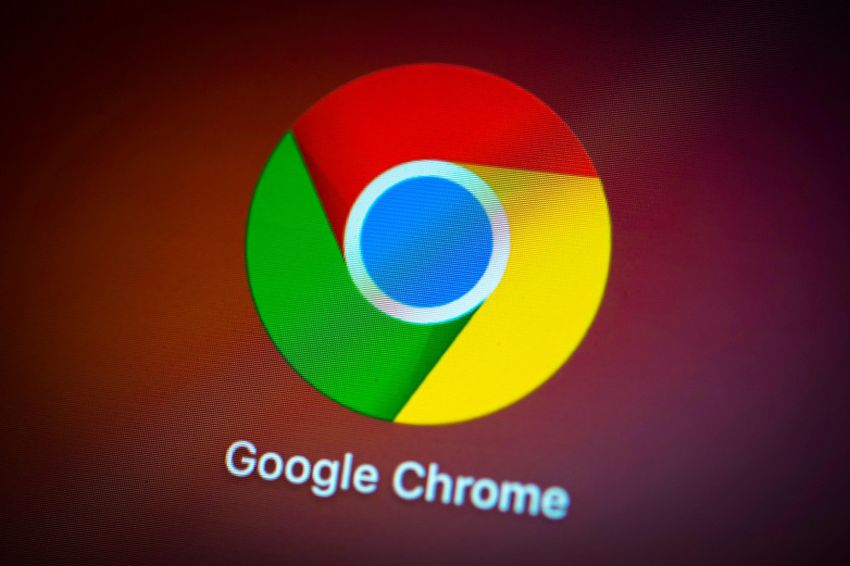 There are dozens of different browsers out there. Some are made to be a default for certain devices. For example, a lot of PCs that use the Windows operating system have Internet Explorer built-in as a default browser, while Mac’s have Safari. However, certain browsers can be downloaded and be used by any computer no matter which operating system it runs. An option like Google Chrome and Mozilla Firefox can be used by both Windows and Mac computers, but you may notice that one is more prevalent than the other. This is because browsers are only a matter of choice.

What is a Google Chrome Helper?

Most of the time, you won’t even notice that the Google Chrome Helper is even running. It always runs in the background while you are doing your business. It is only when too much chrome processes are running when this can become a problem.

The Google Chrome Helper is exactly what the name implies, a helper for the Chrome browser. It strives to handle all the embedded content and features that are not a part of the Chrome browser. When content has to come from outside of the browser, the helper is what assists it to make it happen.

However, some can find that Google Chrome Helper can become more of an issue than an assistant sometimes. Typically, you can continue to use plug-ins, extensions and other features without the helper enabled.

If you want to know how to fix all your Google Chrome Helper related problems, check out itsmyownway.com

Is Google Chrome Helper a problem?

The Google Chrome Helper can become a problem when users start to notice that their browser is slowing up their PC by using too much CPU power. What makes things worse is that it is not clear whether the problem comes from Google Chrome or from the helper. 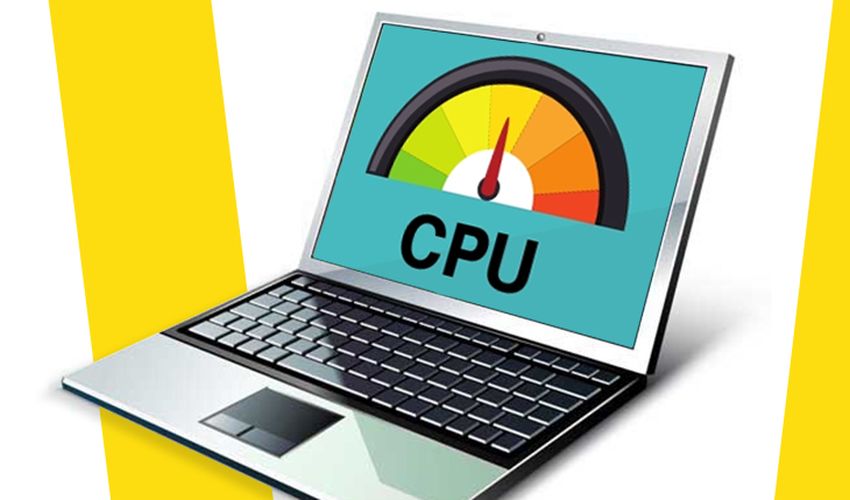 When this happens, you will first have to do a little research to find out what is going on. With a bit of digging, you will be able to tell that the helper is not so helpful anymore, and has to start to act like a parasite.

Google Chrome Helper can be a pretty useful tool when no other problems are present, however, the helper can start taking up a lot of space which can cause the CPU usage going up. The good news is that there a couple of solutions for this so that you can get your PC and browser running smoothly again, so make sure you do not leave the problem to fester and fix it as fast as possible.