When speaking about exciting and intriguing places on the globe to visit, Australia comes to mind. Famous to the majority of the world with its natural riches, kangaroos, and koalas, this country offers much more – must-experience locations. We have all watched some documentaries, films, and TV shows which include the wildlife of Australia and now it is time to visit this wonderful country. 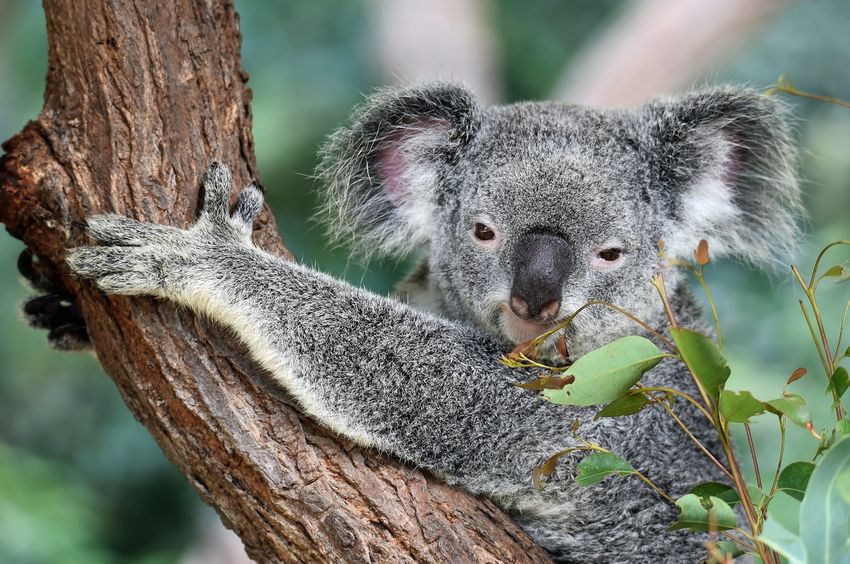 We have done the homework and prepared a list of suggestions that can be of help when you go searching in this country for incredible memories. 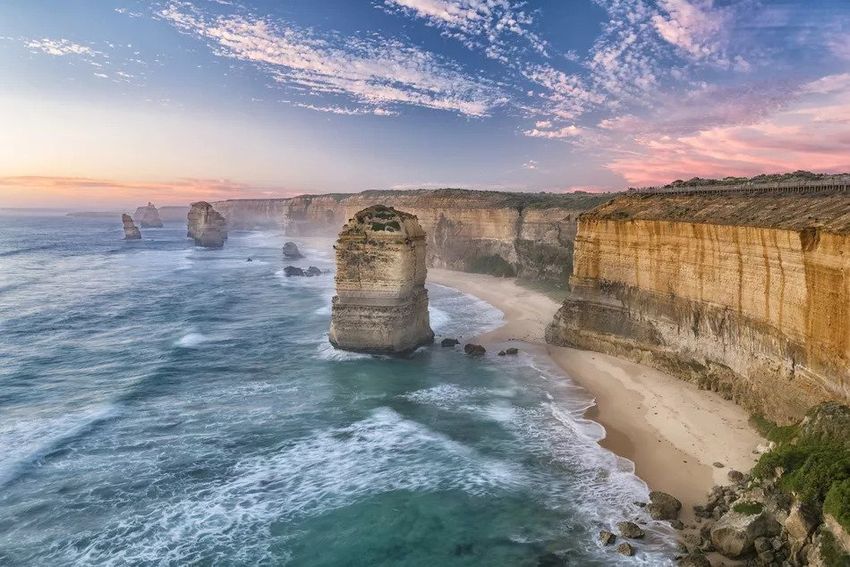 This may sound unexpected at first to suggest Great Ocean Road as a destination for visiting. Still, we will be eloquent in our explanation. The mentioned road (B100) is probably the best chance for you to get the real feeling of the wonders of the country than you ever imagined. Adventures on this road begin at Torquay and guides you through the south-eastern landscapes of the coast all the way to Allansford. It is crucial to emphasize that Ocean Road is not only the pride of the country but its National Heritage.

Represents the most recognizable monument on the globe to the soldiers killed in World War I, with the symbolic that those soldiers who survived it were involved in the construction of the project from 1919 – 1932. It allows you to see and experience over 240km of natural treasure like beaches, rainforests. With unbelievable cliffs and views, it is considered to be one of the most valuable tourist attractions in the land that offers the real spirit of adventure. 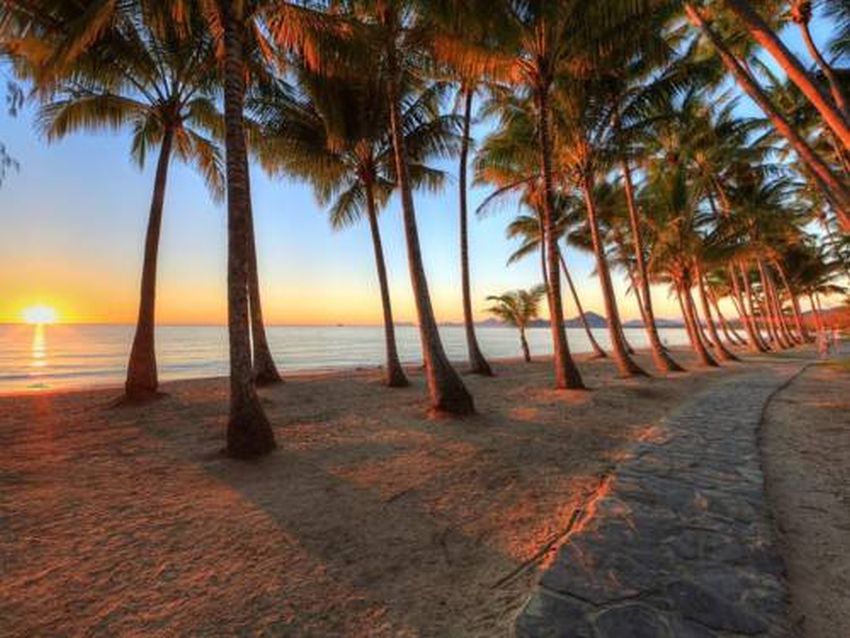 If you were looking to find your new hide-out place for the next holiday, you are in luck here. Palm Cove is only 25km from the city Cairns, near Queensland, and is next on our list. As you can understand that white sandy beaches with palm trees everywhere are standard here. The summer temperature around 25-30 degrees Celsius makes it all a perfect restart place to consider.

The fact that this place has the population just over 2000 tells you that tourism is the number one occupation here for people. The surroundings are more than helpful to bring out the best from you when you arrive. For those who adore fishing, should put this place on their short-list. 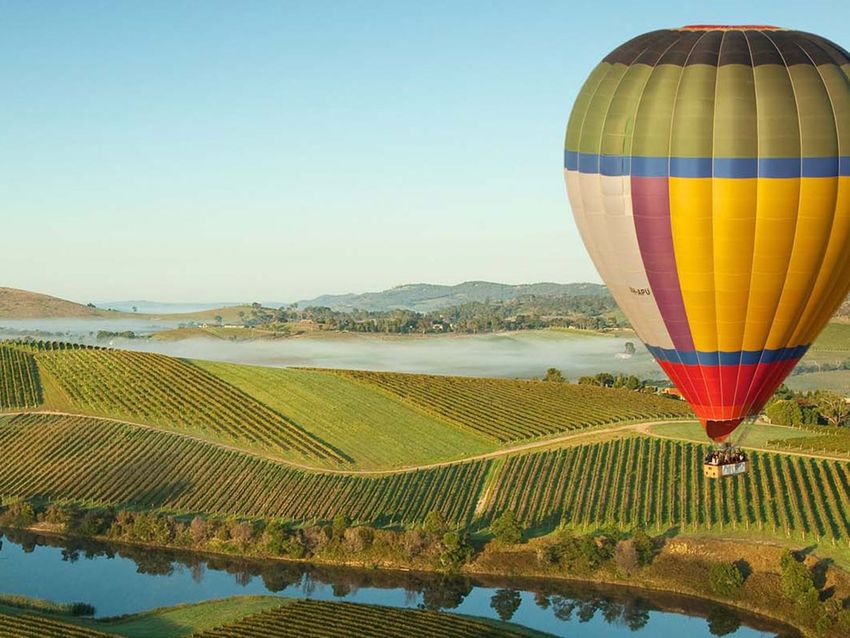 Next on our list is Yarra Valley, or the best weekend place outside Melbourne. It is located only one hour’s drive north-east away from Melbourne, which makes it even more enjoyable. Whether you are planning a romantic time, outside activities, or exploring the region here, Yarra Valley offers everything mentioned, according to Melbourne Private Tours. Equipped with the absolutely best wine-cellars, and winegrowing estates with recognizable influence from Europa.

The well-known fact is that because of the shallow valleys and across the rolling hills, lies a surprisingly balanced climate for the conditions Australia. We sincerely recommend visiting the Dominique Portet Winery and trying out the local cuisine. Dining in this place will offer you a large number of top quality restaurants and cafes. All the catering facilities have the same suppling place where only fresh goods are acceptable -the local market. Local cider producers and breweries are there for those who are not wine-lovers. 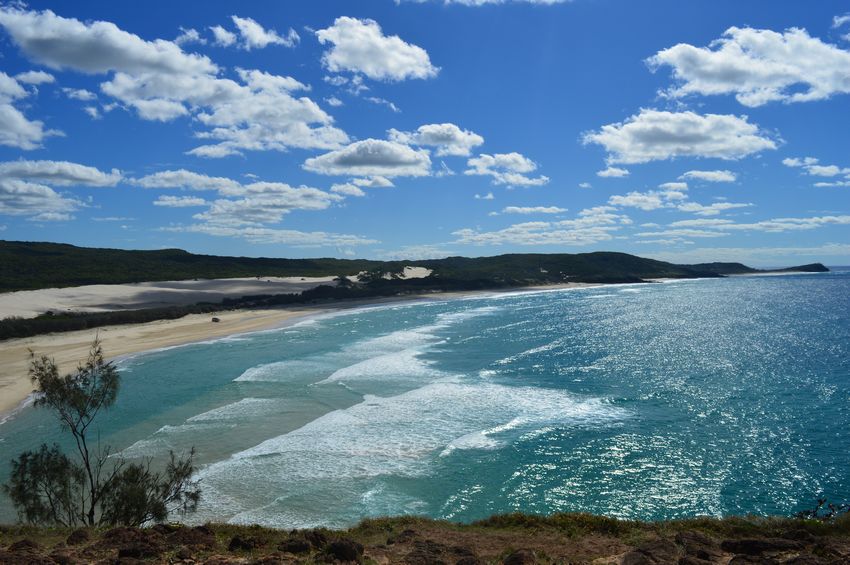 People with a sense of adventure and mystery will be pleased with our next choice for an exotic destination – Fraser Island. The south-eastern coast, also near Queensland in the region of Wide Bay- Burnett, is the home of this option with the capital city Brisbane 250km away. Many people don’t know that the name of the island belongs to the Elisa Frazer, the ancient shipwreck survivor. The well-known fact is that the island itself has unbelievable nature with unexplored high rainforests.

Over a hundred lakes, beach over 120 km long, which is also used as a landing strip and a highway. Colored sands all around 123km long send-island, the biggest of its kind in the world, make this place special and unique in every way possible. The passionate fisherman all over the globe considers this destination as a top choice to enjoy their hobby. National Geographic has even labeled the wilderness of Fraser Island beach as seventh place in the world for attraction. One of the inevitable tourist attractions on the island is, of course, the Maheno shipwreck. 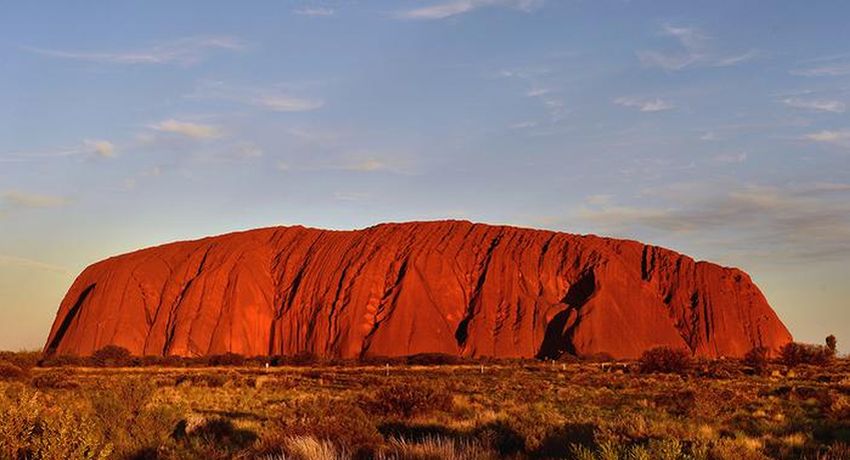 Near the city Alice Springs in the Northern region of the central part of the country lies the Red Center – Uluru. This giant red sandstone wonder of rock represents a sacred place for the native Aboriginal people in the region. Uluru has made to the list of UNESCO Heritage Site’s with its one of a kind natural value and importance and was an obvious choice for our list.

The feeling of excitement, thrill, and adventure is all around you here. This landmark is also named as Ayers Rock in honor of then higher Chef of Secretary (when it was found in 1873). Still, in 1993 it became the first dual-named sandstone rock in the Northern area with the introduction of an Aboriginal name Uluru. We suggest visiting the open-air restaurants which allow you a spectacular view of the Red Center, especially of the sunrise colored in red. 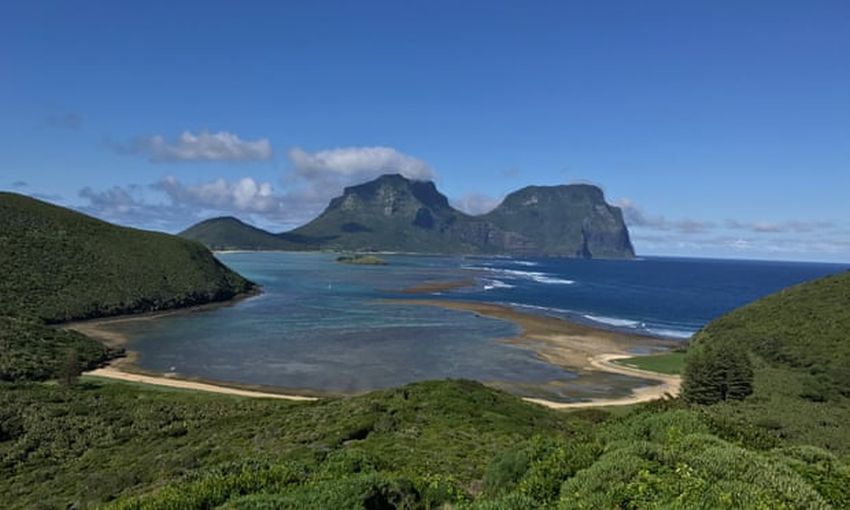 Last but not least extraordinary on our list of the best exotic destinations is the so-called “last paradise” in the form of – Lord Howe Island. Located in the Tasman Sea, this small island has stunned experts and people at first sight on it.

The fact remains that in 1982 it was listed in the Worlds Natural Heritage because of its variety of untouched beauty and shapes found on the 11km long island. Besides the entreating activities, the island can offer, we must mention the limiting fact that only 400 visitors are allowed to be present at once. This place is truly a paradise and a rare location of exclusivity for those who appreciate such hidden-gems of nature.