The feature is turned on by going into Settings > Account > Privacy and enabling Screen Lock. You will be able to replay to messages and answer calls through notification even if the app is locked, but anything else will require Touch ID or Face ID. 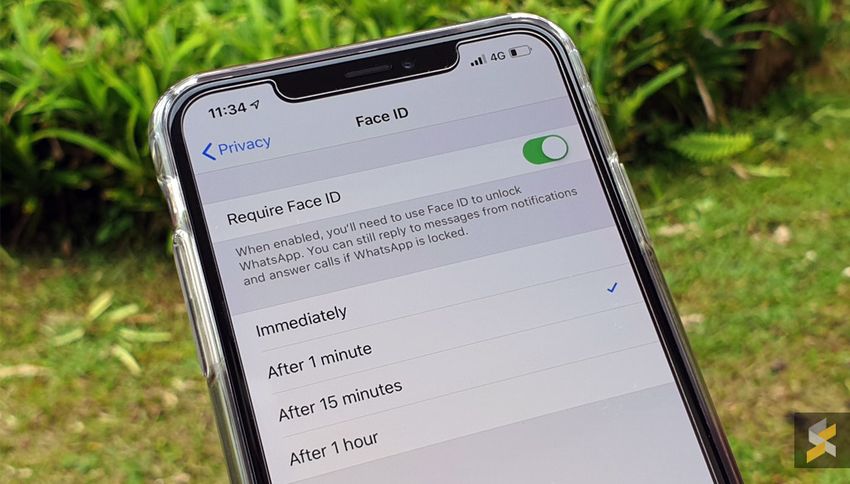 You can also set intervals in which the app will ask for identification in 1 minute, 15 minutes, and 1 hour.

WhatsApp has always been keen on security, often trumpeting their end-to-end encryption and this is an excellent addition to their security measures. It is important to note, though, that either of these measures aren’t as good as a secure password.

Instagram is also testing Face ID on iOS and Raymond Wong, Mashable’s Senior Tech Correspondent, got a chance to test it.

Facebook CEO Mark Zuckerberg, the owner of WhatsApp, recently announced a plan that would merge all of Facebook’s messenger services. 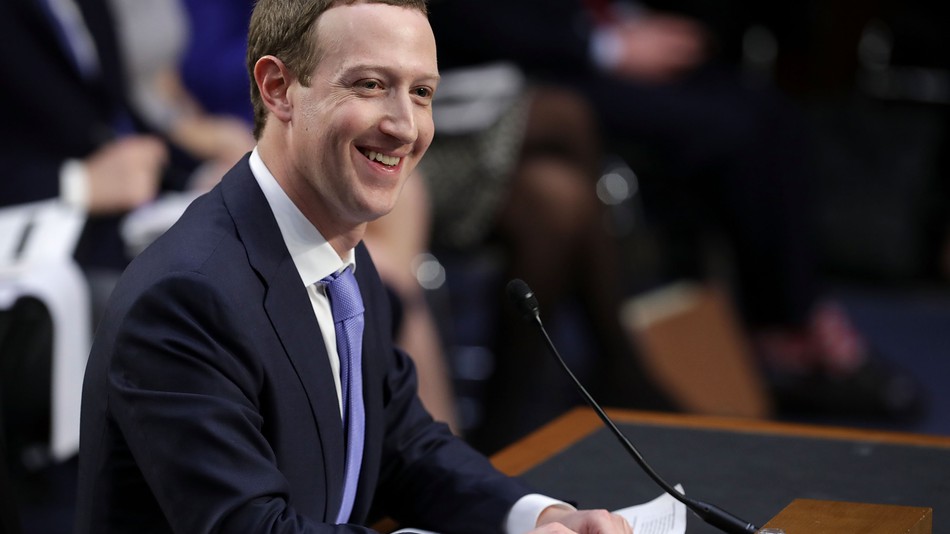 Combining Messenger, Instagram, and WhatsApp into a single service could benefit users who value their security since it would extend WhatsApp end-to-end encryption across the board. These plans, however, are still in an early phase and won’t happen before 2020.