If you hang out with a lot of football fans, then you’re likely at least somewhat interested in football yourself. There’s also a good chance that your friends have been pestering you to get involved with their fantasy football league.

You may think it sounds too confusing or just not fun enough. But it can actually be a lot of fun, and it’s not confusing at all once you learn the basics. More than 12 million pro football fans played the fantasy game in 2017. 42 percent of fantasy football players are men between the ages of 18 and 34, but it’s a sport that works well for all ages and genders. Here’s what you need to know about your first fantasy football season. 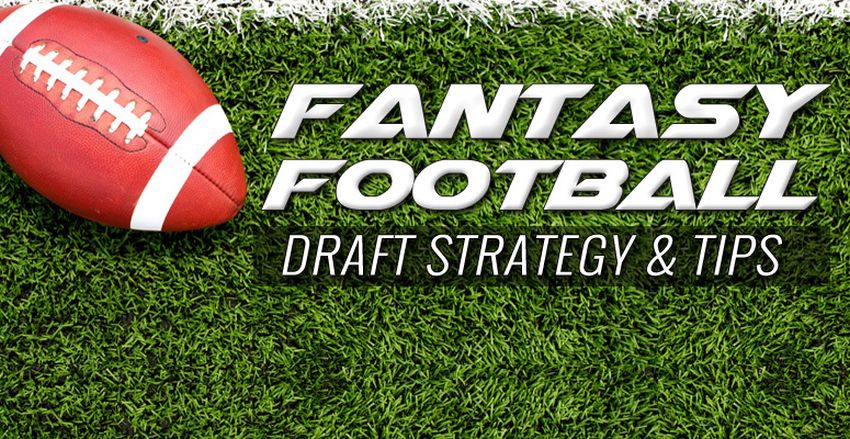 Understand the rules and lingo

Fantasy football doesn’t work like regular football. You can’t go to the draft and say, “I’d like to draft the entire Green Bay Packers team.” You can draft an entire team’s defense, but that’s about as far as it goes. You pick out positions like running back, wide receiver, quarterback, and even kicker individually.

That means that if you want to do well, you need to know as much as possible about individual quarterbacks. A quarterback with a great arm should be drafted in the first round, right? Wrong. Drafting a quarterback in the first round is considered a rookie mistake. It happens sometimes, and occasionally it even works out, but for the most part, it’s a bad idea. That’s because you can usually get a decent-to-great quarterback in later rounds.

Focus your early round energies on positions like running back and receiver. If you want in-depth tips specific to players, fantasy football draft kit can give you more information than you’d ever need on each and every player you might be thinking about drafting.

The waiver wire is also something to keep an eye on starting in Week 2. Let’s say an offensive player no one has heard of had an awesome Week 1 game. However, no one in your league benefitted, because no one had that guy on their roster. That means he’s a free agent for your league. 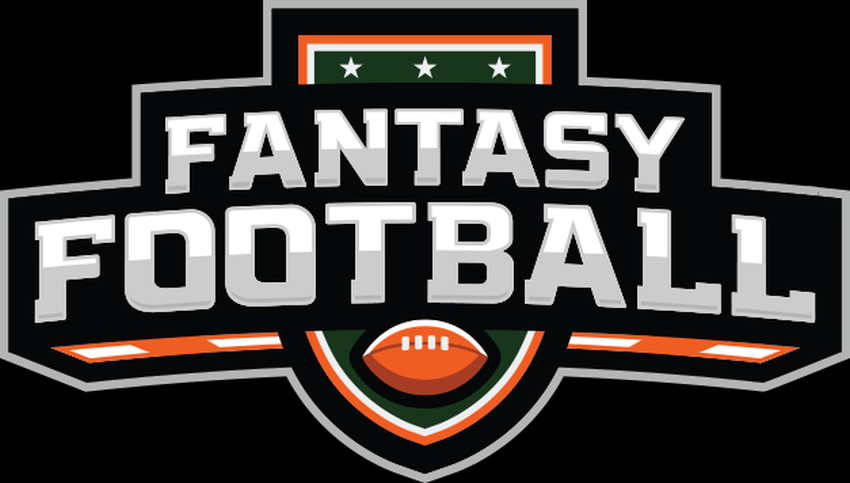 There’s nothing like a catastrophic injury to completely ruin your favorite NFL team season. But when big names like Carson Wentz go out with an injury, it can really upset the fantasy football landscape. To be fair, the Eagles did more than OK with Nick Foles as the backup, as the former Super Bowl MVP led them to the playoffs. But the situation was a lot trickier for fantasy football league players who had to scramble for a replacement. 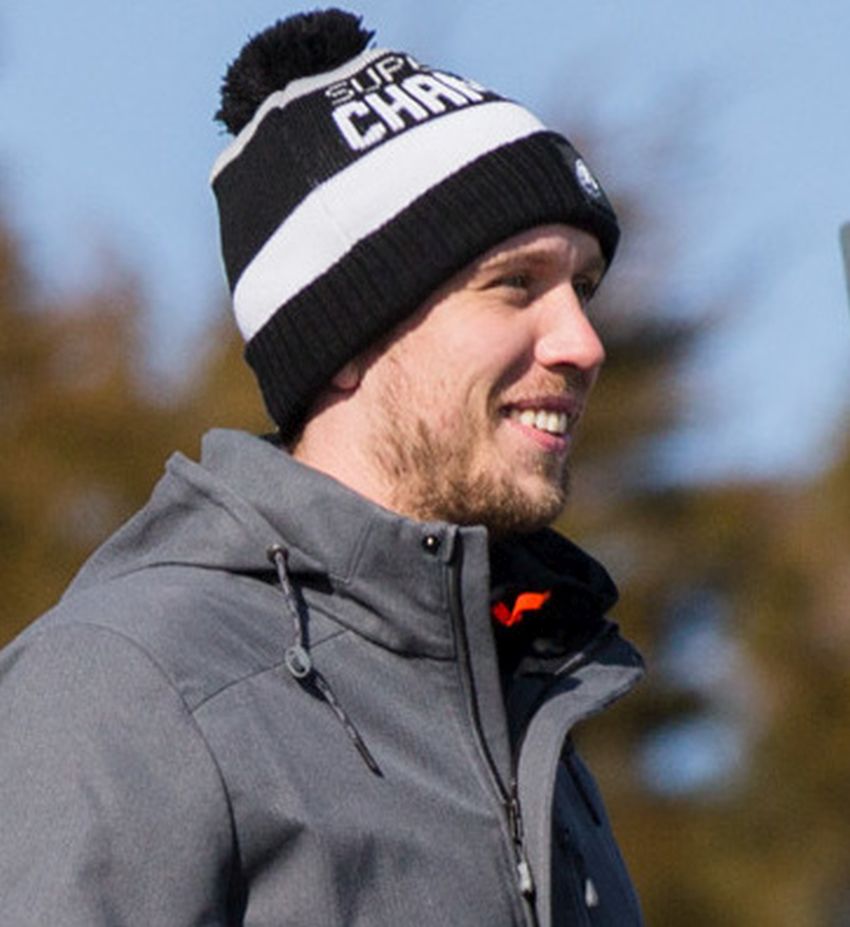 Of course, an injury can happen to any player at any time. But some players seem to have a reputation for being prone to injuries, and it’s up to you to decide if that risk is worth it when you’re scouting the waiver wire. Rob Gronkowski is one of the best tight ends ever when he’s healthy, but he’s not often healthy. Every season and offseason, there’s talk that this is finally the year he hangs it up and retires.

Players with a history of injuries are very much a high risk, high reward proposition for fantasy football owners. In general, it’s not a great idea to draft a player who is either at the top of his game or sitting on the bench in street clothes. Do your research so that, at the very least, you know what you’re getting into if your best player’s name appears on the injury alert ticker.