The fans will have to be patient for a bit longer, as the ninth Fast & Furious film is delayed yet again. The long awaited sequel to the franchise, Fast & Furious 9, has been delayed again. It is not by much however.

TheWrap reports that the ninth main story movie, and 10th overall if you count the upcoming spinoff, has been pushed back from its original April 10, 2020 release date, to May 22, 2020. 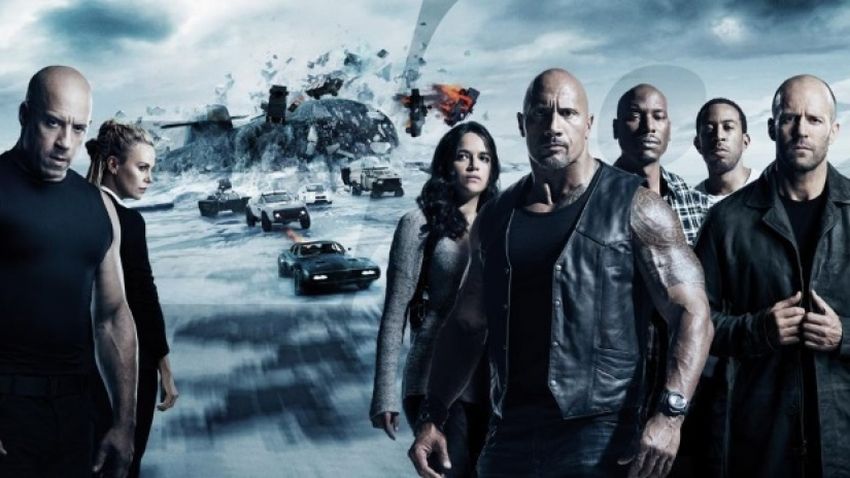 Interestingly, the change does not move the movie away from other big blockbuster set for that period of next year, but closer to them. For example, Warner Bros’ Godzilla vs Kong, as well as Nickelodeon/Paramount’s third SpongeBob SquarePants movie are both set to premiere around this time.

After she missed the eighth film, Jordana Brewster is back as Mia, the sister of Vin Diesel’s character Dominic Toretto. Last time fans saw her, she went away to live the peaceful married life with Brian, played by the late Paul Walker. What could bring her back? 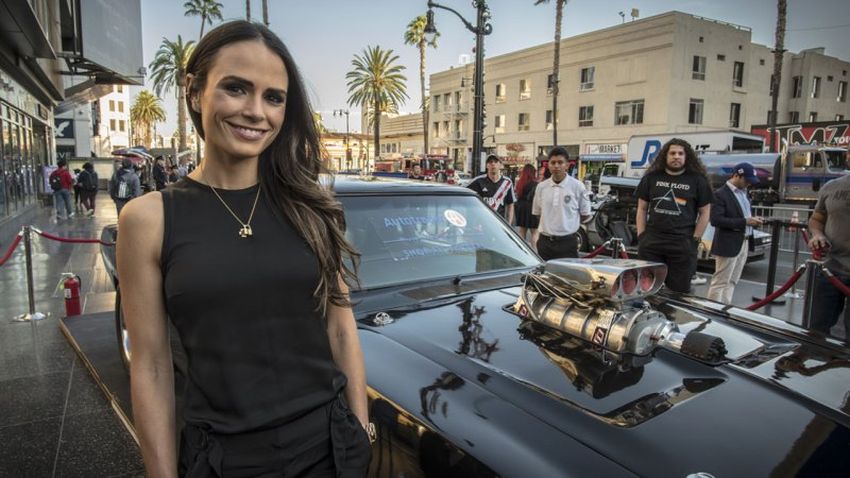 Dwayne ‘The Rock’ Johnson is the one who will sit out a movie this time around. However, his spinoff team up with Jason Statham, Hobbs & Shaw, hits theatres in August. 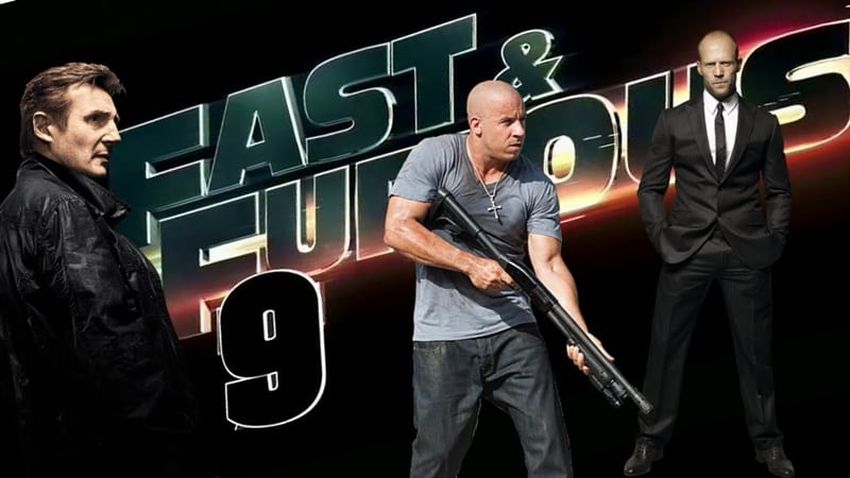 Statham and Johnson are rumored to come back for the final, tenth installment. Before that happens however, Diesel and Johnson must put their on-set differences behind them. They famously never met on set for the eighth film of the franchise. In addition, it would be great if Johnson can make up with Tyrese Gibson as well. We need the family back together for the final movie to round everything and everyone up.