Fire departments across the country constantly preach about the need for working smoke detectors in homes. They offer a constant reminder of how smoke detectors save lives by alerting people to active fires when they are otherwise unaware. But it turns out they do not just talk about smoke detectors; they also go out into local communities to install them.

The Jacksonville, FL fire department did just that during the last week in January 2022. Their door-to-door campaign was just the latest in an ongoing effort to ensure all Jacksonville households have adequate and working smoke detectors. Unfortunately, that particular campaign came on the heels of two fatal fires inside of a week.

Fire officials have not yet said whether the two involved homes had working smoke detectors. That information may be forthcoming at some point down the road. Nonetheless, just one fire fatality is too much. Getting the word out about smoke detectors is important enough that Jacksonville firefighters are willing to get personally involved.

Every local fire department program is different. The Jacksonville program provides free smoke detectors to needy city residents. Firefighters will install new detectors in any single or two-family residential structure without them. They will also replace batteries in existing smoke detectors as needed.

As for local residents, they are thrilled to see the fire department take such an interest in their communities. Time and again, residents have nothing but positive things to say about smoke detector tests, free detectors, and battery replacement. 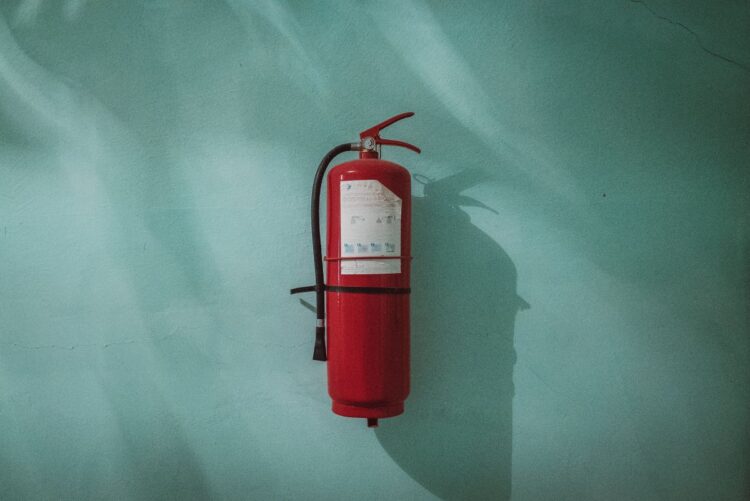 Providing free smoke detectors and replacing batteries is a good start. But like every other fire department, the Jacksonville Fire Department understands the need to educate residents about fire prevention. The goal is to not have to rely on a smoke detector to begin with. By preventing fires from ever starting, lives are saved and property damage is eliminated.

Statistics show that most residential fires start in the kitchen. Cooking fires are common, and they are caused by carelessness and unsafe cooking practices. Panic only makes matters worse. A panicking homeowner with a good opportunity to put out a kitchen fire within the first minute or so can do the wrong thing and end up creating an inferno.

Just as an example, trying to put out a grease fire with water is a bad idea. Water will not smother the flames. Worse yet, throwing water on a grease fire only spreads the grease and the flames. If a panicked homeowner does not know that their actions could make an otherwise minor fire much more serious. It actually happens quite frequently.

Placing Smoke Detectors in the Home

Florida law requires that all new builds be equipped with smoke detectors inside and outside every bedroom and on every floor. Similar rules govern residential rentals. As for existing homes, it is up to homeowners to decide for themselves how many smoke detectors to have and where to place them.

Vivint, a nationwide provider of home security and automation technologies, says one smoke detector should be installed in the kitchen or just outside it. Another should be placed in the general vicinity of first-floor bedrooms. In second-floor homes, at least one smoke detector in the hallway is a good idea. Smoke detectors in each bedroom is even better. 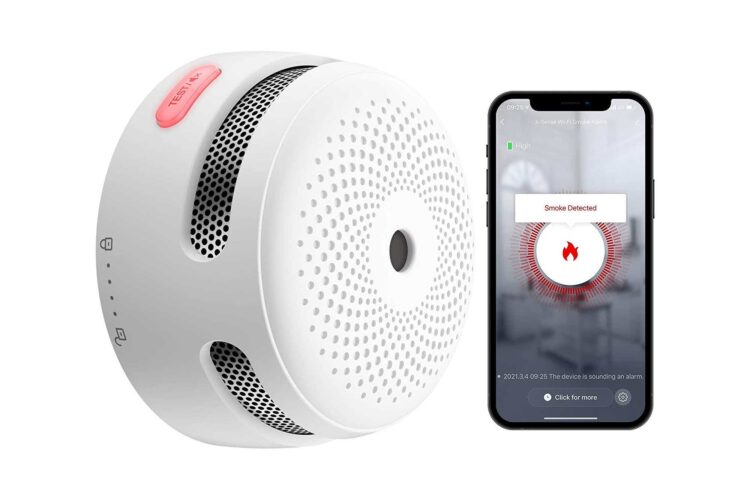 Smoke detectors work by measuring interference. For example, an infrared smoke detector contains both a transmitter and receiver. As long as infrared light continually streams between the two, all is well. But if smoke interrupts that stream of light, the alarm sounds.

All of this is to say that smoke detectors are best when installed in high locations. On the ceiling or near the top of the wall is ideal. Installing one too low only increases the likelihood of false alarms.

In a monitored security environment, a home’s security system constantly communicates with a remote monitoring center staffed by trained personnel. In the event any kind of alarm is triggered, remote personnel immediately spring into action to evaluate the possibility of an emergency. If need be, they immediately contact local authorities. They also try to make contact with the homeowner.

How would this help in a residential fire scenario? Residents awakened by smoke detectors need to concentrate on getting out. They do not have time to stop and call the fire department. That is where remote monitoring personnel come in. While residents are getting out of the house, monitoring personnel can make the call. The fire department gets there faster as a result.

Another benefit is being able to communicate with homeowners in real time. This is useful when smoke detectors are accidentally triggered by cooking, candles, or something else. Most monitored smoke detectors are part of a system that includes built-in two-way audio. So in the event of a false alarm, a resident can simply speak and let monitoring personnel know there is nothing to worry about. 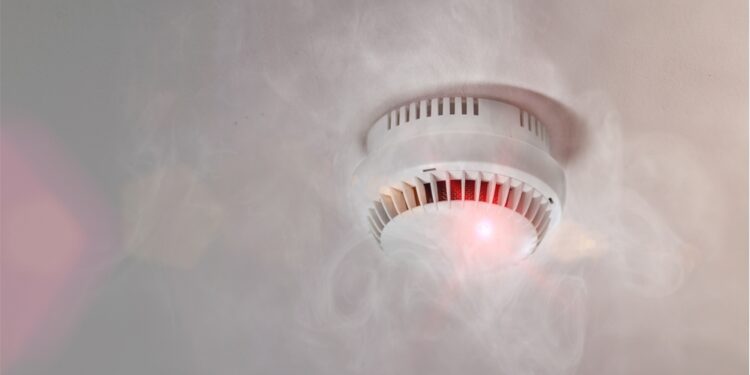 This entire discussion can be wrapped up by simply stating that smoke detector saves lives. Local fire departments know this, which is why they constantly remind residents to make sure their homes are equipped with working smoke detectors. Many of them go door-to-door to make sure residents are getting the message.

What does your home look like? Do you have an adequate number of working smoke detectors? If not, do not wait until there is a fire to do something about it. You may not have the chance.