It always takes a certain process before you arrive at a favorable result. This principle remains true for almost everything in life – including the food we eat.

Food is vital in human survival. We humans, from the ancient times until the present, have used our knowledge, intellectual and inventive capabilities to create and produce the things that we need to continue living on this planet. The raw materials, richly provided for men were used in a myriad of ways – combination, integration, division, etc. All to build something new and good for use. This is what we call process.

What is Food Processing?

Simply put, food processing is the application of the different methods and techniques used in transforming the available raw ingredients into the food we consume today. 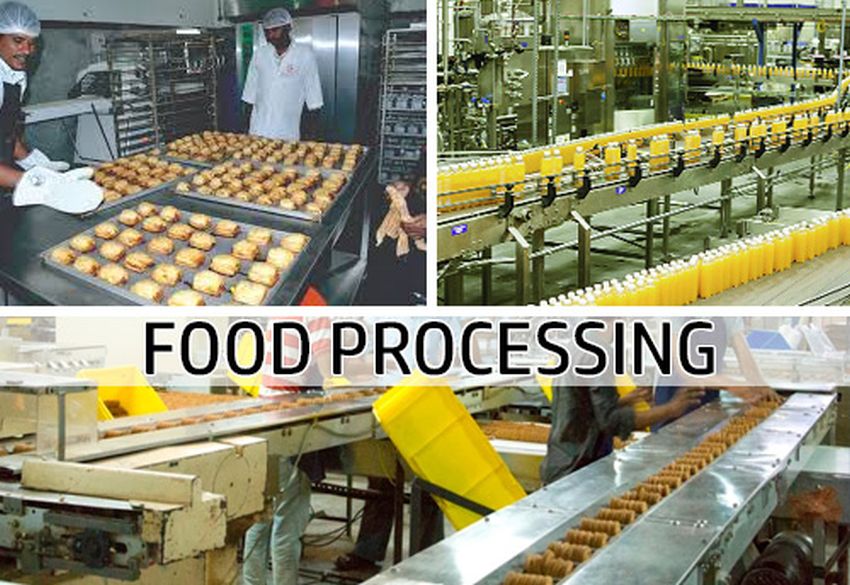 Most of the methods below are carried out through the help of mixing equipment. Ginhong offers a diverse selection of machinery that food industries can utilize for their businesses. Here are the techniques: 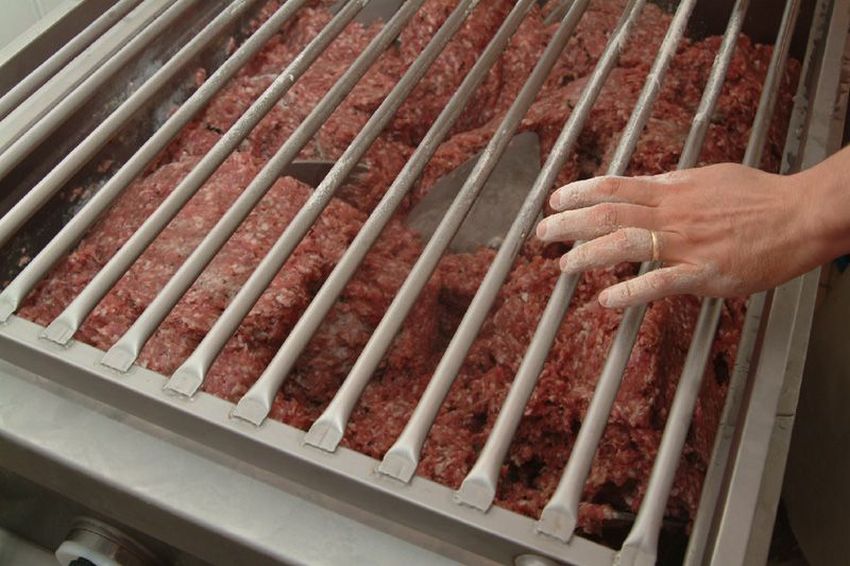 Mixing has one main goal: to produce a homogeneous substance. The term is widely used for combining ingredients inside the kitchen, but it is said to be distinct from blending. As it combines two or more elements, it aims to make an exclusive component. 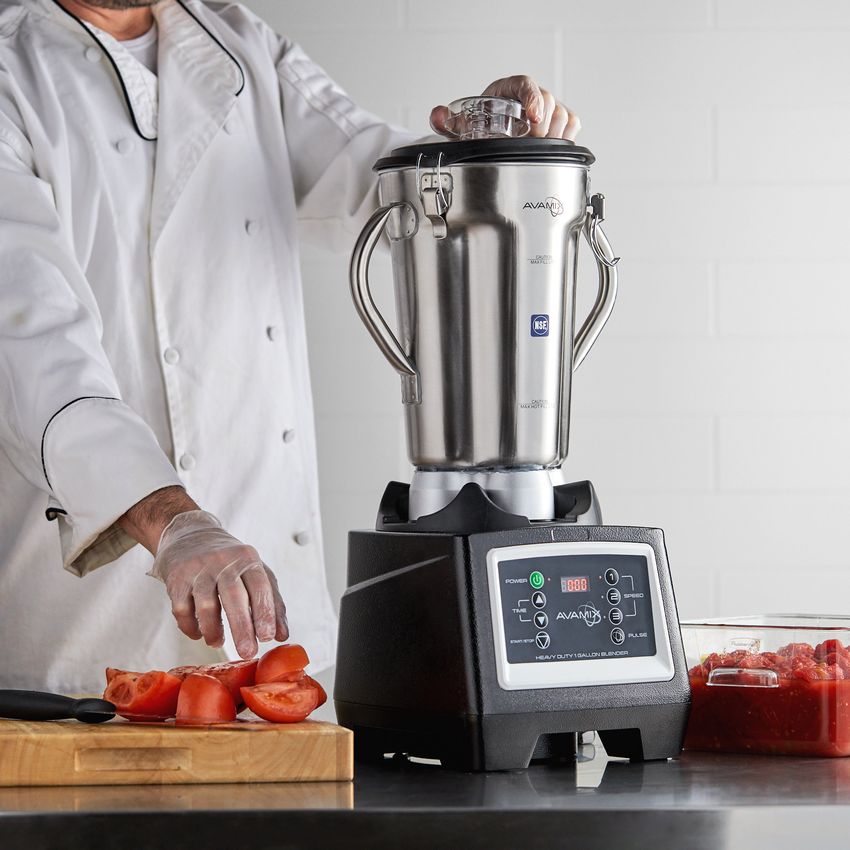 Blending is a tougher process than mixing. It involves merging multiple constituents to generate a product that possesses its own properties. The blended components are permanently blended as one new element. Oftentimes, industrial blending is applied to enhance and improve product quality and maintain consistency.

Homogenizing is a known process of breaking down particles into smaller, finer globules. It is commonly used in the production of milk. The food and beverage industries require the use of this technique in manufacturing goods like dairy products, sauces, ice creams, etc. For the most part, it stabilizes the mixture, produces homogeneous substance and creates consistent particle size as well as texture.

Emulsifying is the act of dispersing a liquid into another immiscible (or unmixable) liquid. Anywhere you look it up on, the best example of emulsion would be mixing of water and oil. It also breaks down particles in such size that when the two elements combine, they will not in any way separate once again. To stabilize the product of emulsification, food emulsifiers are also added. 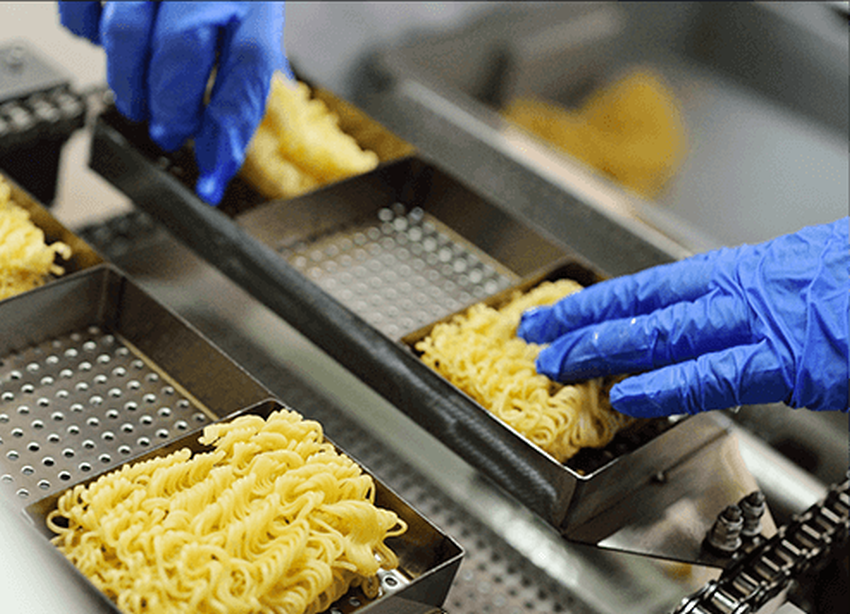 Pasteurization is achieved through the use of heat. The main idea here is to get rid of any pathogenic bacteria that may be present in the raw food that we have bought from the market. It has been a necessary method in the food industry because it is proven to regulate safety and reduce disease-transmitting agents. To do this, the fresh food is heated at a temperature appropriate to kill the bacteria.

In most cases, the mixing of powder into liquids causes lumps. Blending can induce agglomerates. This is not very desirable in the food industry because frequently, the food would require smooth and even texture. This is where the process of deagglomerating comes in. It breaks down clusters of agglomerates that are usually formed during the blending phase. 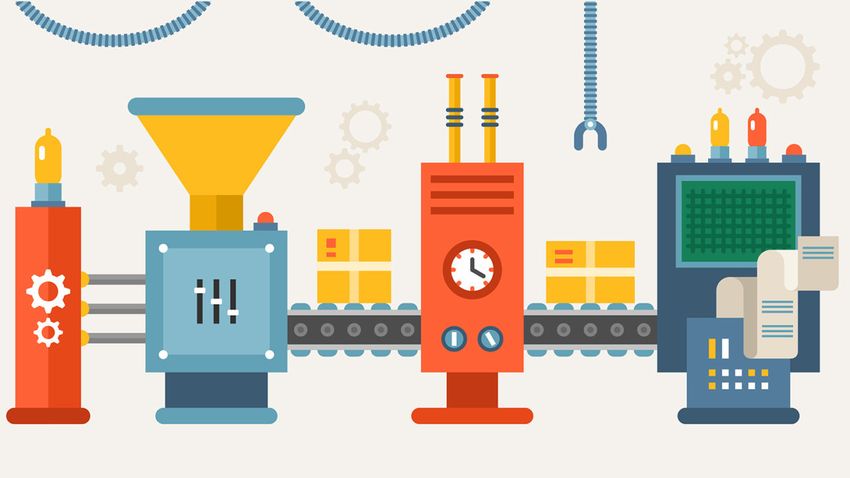 A uniform solution is quite difficult to achieve in food mixing. The powder (solute) must be dissolved through the liquid element (solvent) in order to produce a solution. Dissolving is a process used mostly for ingredients like sugar and salt. 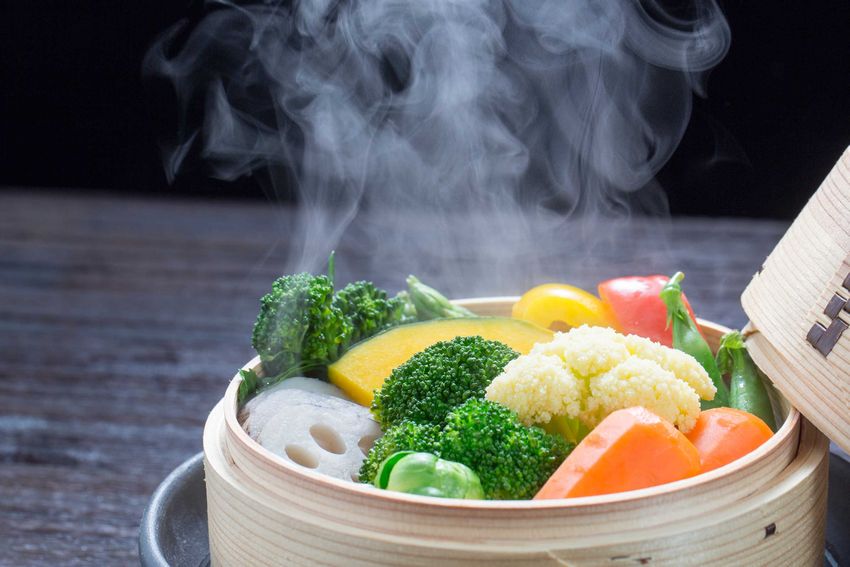 The concept of steaming works by boiling water in a casserole or pan until steam emanates around the food that needs to be processed. Remember, the boiling water should not be in contact with the food. It can be stored inside a steamer after the water has boiled. This is commonly used for vegetables and organic solids. No wonder research says steamed foods are the healthiest.

Do microorganisms play an important role in food processing? Yes, they do! Fermentation is a food processing technique that incorporates the “growth and metabolic activity” of microorganisms to transform and stabilize the raw materials converted into consumable food. Primarily, it thrived in the food industry to preserve agricultural yield that is quick to perish.

Boiling is actually the most typical method of preparing or processing food. Raw food materials are set on boiling water that is intensified by heat. Simmering also falls under this category. The heat used in simmering is more subtle than that of boiling. Blanching is also another technique.

It is important that the food industries would come up with their own touch in the foods they manufacture and sell for consumption. These food processing techniques will allow you to explore the efficient, productive, and time-saving side of the production.