PUBG or Fortnite? Who wins? Find out which battle royale game takes the cake now!

So many things have changed in the Battle Royale scene since the two juggernauts (Fortnite and PllayerUnknown’s Battlegrounds) emerged. Since then, many have tried to copy the same formula and success that these two games. While not wholly derivative, the games that have sprouted since have taken a few liberties to add unique twists, thereby giving birth to new sub-genres for Battle Royale.

This can be seen with games like Apex Legends that follow the same lead when it comes to pitting tons of players in the map. This is further given their own little twist as players can choose characters that they want to use in the game, with each of their having their own unique abilities and special powers. But how do these two forerunners in the Battle Royale genre fair these days? Fortnite and PUBG have always been regarded as rivals since the early days. This is thanks to their bitter history of one-upping each other.

Which Battle Royale game is the cream of the crop? Are Fortnite items better than what PUBG offers? Find out at PlayerAuctions dive deeper into their similarities and differences by reading on down below!

Two Sides of the Same Coin 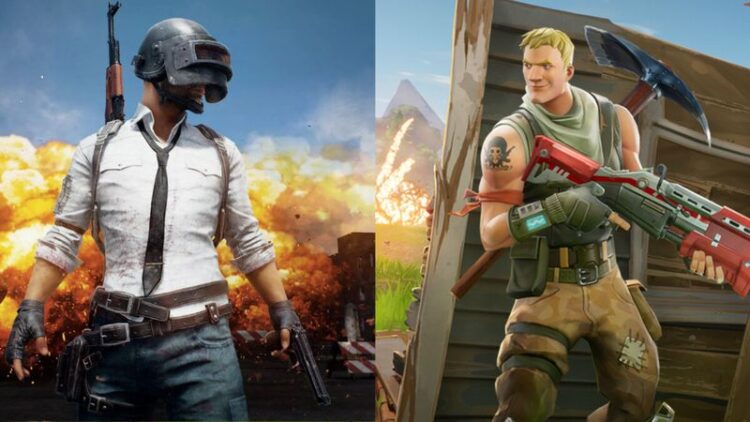 Fortnite and PUBG may have their similarities, but they are pretty much two sides of the same coin. This means that while they both carry the fundaments of what makes a game a Battle Royale game, they carry different qualities and attributes to the extreme opposite of each other. Take the graphics, for example. PUBG utilizes both third person and the first-person point of view when playing the game, but the graphics gravitate more towards the realistic side.

The houses and vehicles in this game are what you’d see in real life, and the maps make you feel like you’re in a barren place in Texas. It’s safe to say that PUBG takes the more serious and militaristic approach. Meanwhile, Fortnite turns the tables upside down and instead goes for the goofier and cartoony approach. Fortnite is a game that likes to have fun with its aesthetics. A prime example of this is the character skins found in the Fortnite shop. While PUBG also has skins that can alter looks, Fortnite takes the cake for being more creative. From a John Wick skin down to a cat that looks like it’s been hitting the gym, Fortnite is a game that likes to poke fun at what they do! 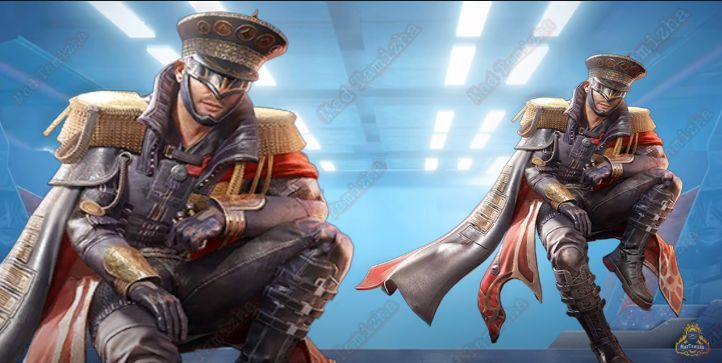 If you haven’t played both of these games, chances are you’re thinking to yourself, “what game can I excel in the most?” Luckily for you, we’ll be answering that question. Since PUBG leans more towards the realistic style of gameplay, it’s much easier to learn compared to Fortnite. The reason Fortnite has a steeper learning curve is because of its building mechanics—the very same reason that makes the game much more unique compared to PUBG. Say you’re trying to snipe an enemy in PUBG.

As long as you’ve got a steady trigger finger and are precise and accurate in your aim, you’re sure to kill him/her. However, in Fortnite, players are able to build a fort or at least walls to block your view. Granted you can destroy these walls, but as long as the enemy has tons of materials to build with, it’s going to be a challenge. Going toe-to-toe in a building spree can be nerve-wracking as well. If your opponent has a firm grasp on building, chances they can easily run circles around you until you see yourself at the top of the map without a way of getting down. For this round, we’ll be giving it to PUBG. 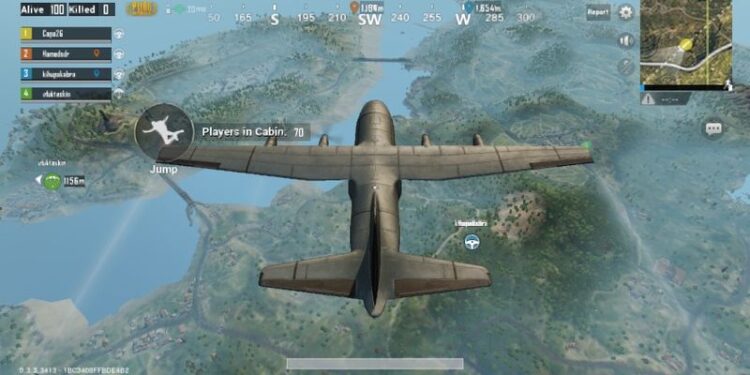 When it comes to accessibility, Fortnite takes the win here. You can play both of these games in all of the consoles currently available. This goes for the PS4, Xbox One, and the Nintendo Switch. Moreover, PUBG and Fortnite can also be played on mobile devices. And while most games in mobile tend to only be available on Android, these games can be played on the iOS as well.

Unlike Fortnite, PUBG has a price tag over its head. While it’s not much, it can turn off players and prevent them from purchasing the game. It doesn’t help that PUBG demands more in terms of PC gear as well. You would need to at least have a GTX 1050 graphics card and 16GB of RAM to run the game.

Needless to say, it’s a game that doesn’t welcome players who don’t necessarily have the budget to upgrade or buy better parts for their computer. On the other hand, Fortnite is free-to-play for everyone and doesn’t demand much in the specs department. Even an NVIDIA 840M GPU can run Fortnite at a solid fps rate! 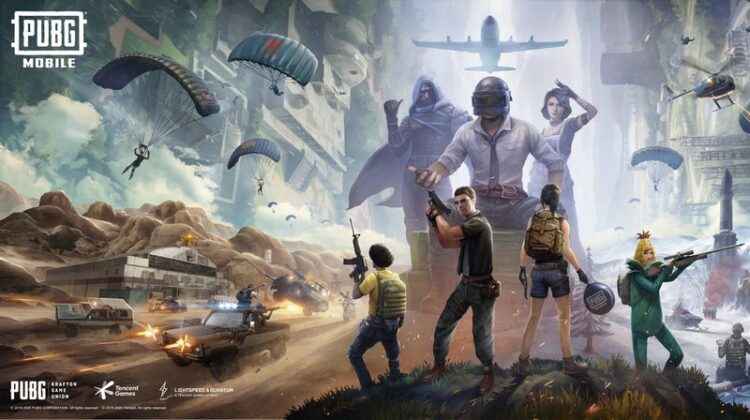 The victory goes to Fortnite for being the better overall Battle Royale game to play. Not only is Fortnite free-to-play, but almost everyone who at least has a phone can play the game. Moreover, Fortnite has more creativity put into it, which is readily apparent in the whacky Fortnite items that we get every now and then.

This doesn’t mean that PUBG is a bad game though. In fact, it’s a great game that’s still relevant even today despite other militaristic Battle Royale games that have followed suit. If you’re not turned off by the fact that you’ll have to pay a small amount to play the game and you have a medium to a high-end gaming rig, then picking up PUBG is a choice that you won’t regret.

What do you think of the results? Do you agree that Fortnite is the better Battle Royale game? Let us know your thoughts by leaving a comment below!