There have been various anchors that have been providing ‘Fox News’ viewers with 24/7 coverage stories revolving around worldwide events. Today, these news anchors don’t only deliver news on TV, instead, they also utilize social media platforms for it, but, they also use these platforms for communicating with their supporters, which is something that has made them celebrities.

The popularity and rating of ‘Fox News’, made the news reporters featured on this channel extremely rich, which is why you might be wondering – what are the wealthiest ‘Fox News’ anchors and how much are they worth? Luckily, this article can give you the answer you’re looking for. Let’s take a closer look: Sean Hannity isn’t only the richest Fox News anchor, but, he’s also on the list of 100 highest-earning celebrities in the United States of America. After all, if you look at his statistics, he was one of the most-watched and loved hosts during 2018, and every, single, one of his shows had more than 3 million viewers each time.

Now, you should know that he earns more than $40 million every year, and although most of his wealth comes from his television shows, he has also earned quite a lot from the radio, as well as a few books that he published. Thanks to the Fox News channel, Sean became a household name and managed to have two of his personal shows titled ‘The Sean Hannity Show’, as well as “Hannity”. 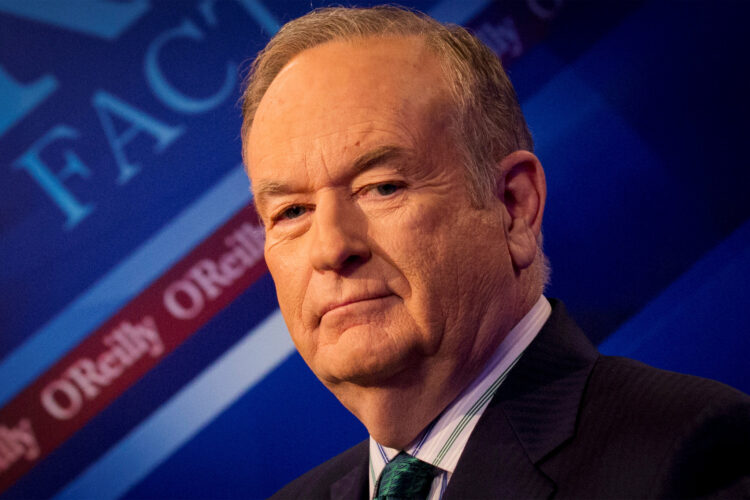 Next on this list comes Bill O’Reilly with a net value estimated to be approximately 85 million dollars. From 1996 to 2017, he was a well-known household name and he was the proprietor of a show called “The O’Reilly Factor”, for which he received a yearly wage of $20.000.000.

However, it’s worth mentioning that he experienced some really big blows to his career, as well as finances when he was forced to retire from the channel once some harassment allegations became known to the public. According to various sources, he had to spend over 30 million dollars for settling with the victims of his attack. Currently, no one knows whether or not he’ll return to our screens. 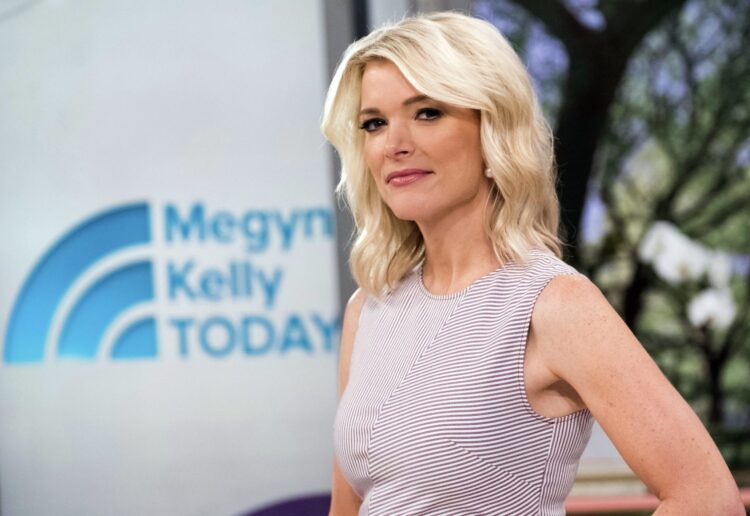 Unfortunately, Megyn is the only female news anchor on this list with a net worth estimated to be around 30 million dollars. According to a wide range of sources, her annual salary is $23 million, and from 2013 to 2017, she was the host of a show called “Kelly File” featured on the Fox News Channel.

Now, a lot of people don’t realize this, but she actually has a degree in Law, however, she started her very successful career as a journalist in 2004, when she was initially hired by ABC News. She has covered a wide range of important events from different presidential elections to the unfortunate events of the sniper attacks in Beltway. 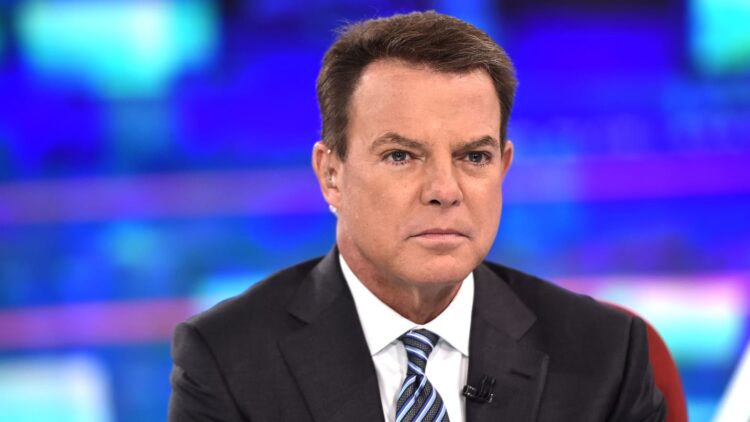 Smith is one of the most popular, loved, and main anchors on the Fox News Channel. All of this makes it quite logical that he has managed to become a millionaire with a net worth of over 25 million dollars. If you do some digging online, you’ll see that he has a yearly salary of 10 million dollars.

Although he enrolled in a Journalism course when he was first starting out, he never managed to complete it. Nonetheless, this didn’t stop him and today, he’s one of the most successful news anchors in the history of the US. Initially, he was a journalist at Panama City, later on, he worked for A Current Affair until he was hired by Fox in 1996. 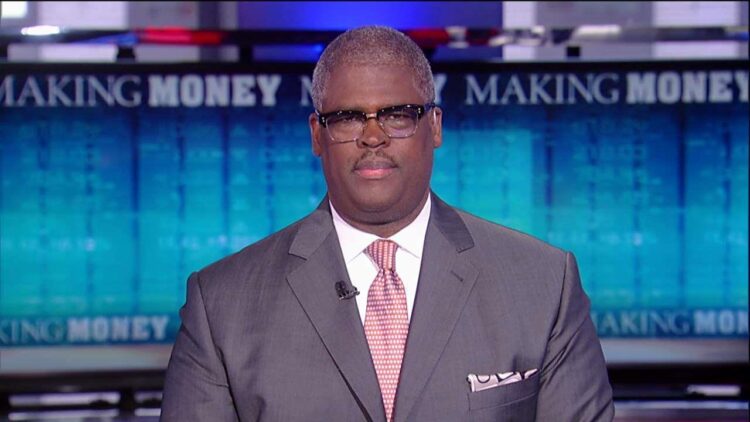 Charles Payne is a Fox News correspondent and the proprietor of the show called “Making Money With Charles Payne”. Although he served in the Air Force when he was only 17, he decided to changed his career and he became quite successful on Wall Street, and in 2007, he joined Fox.

During the same year that he joined the Fox News Channel, he also wrote and released a book about different strategies that people can use in the stock market. If you’re interested in learning more about this well-known anchor, you can check out this page for additional information.

As we already mentioned, there is only one woman in the list above, which is why it’s important that we mentioned a few more, all of whom are also quite successful millionaires. Some of the women you should know about are: 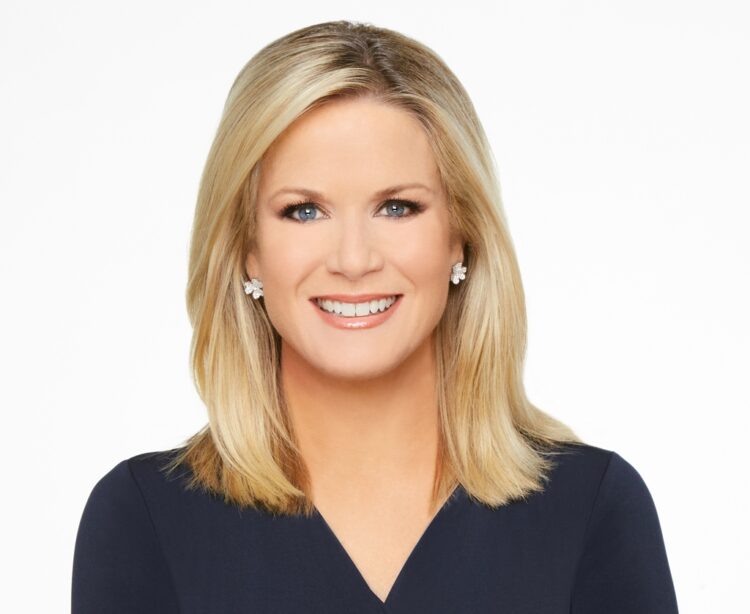 From 2004, Martha was a co-host on America’s Newsroom, and she has previously worked for NBC. However, for her job at Fox, she receives approximately 700.000 dollars and since she signed a long-term contract with the channel, it’s likely that we’ll see her for many years in the future.

Besides being a loved TV celebrity, Jeanine is also a judge. In ’93, she became the first-ever district lawyer in her county, and before she was employed by the Fox News Channel, she was the proprietor of a TV shows for which she was nominated and obtained an Emmy Award. 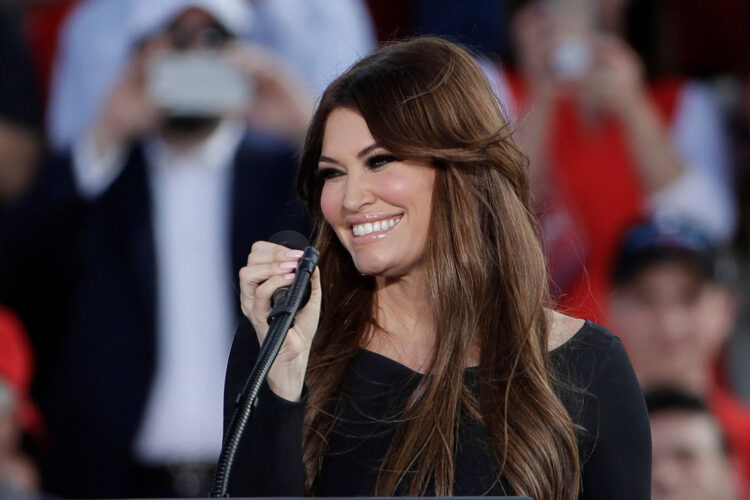 You might recognize Kimberly from the really famous show “Five and Outnumbered” featured on this particular network. Now, she was the assistant of the district attorney of California before she got hired by the network, however, Kim was also “The First Lady” of San Francisco.

Although a lot of people don’t realize that some of their favorite anchors are millionaires, they have earned their salaries through years and years of hard work and dedication. Besides being really famous hosts of some of the most beloved TV shows, almost all of them are successful in other fields as well, ranging from publishing books to being former district attorneys.

So, now that you know how much some of your favorite TV hosts are worth, you should not lose any more of your time. Instead, if you did not hear of some of the anchors mentioned in the list above, you should open up your browser, and check some of their shows out!