The sequal of the highest grossing animated movie of all time is coming later this year. Directors Jennifer Lee and Chris Buck got reunited for the new move Frozen 2. Idina Menzel, Kristen Bell, Josh Gad, and Johnathan Groff will come back as a original cast. The screenplay will be co-written by Jennifer Lee and Allison Schroeder. 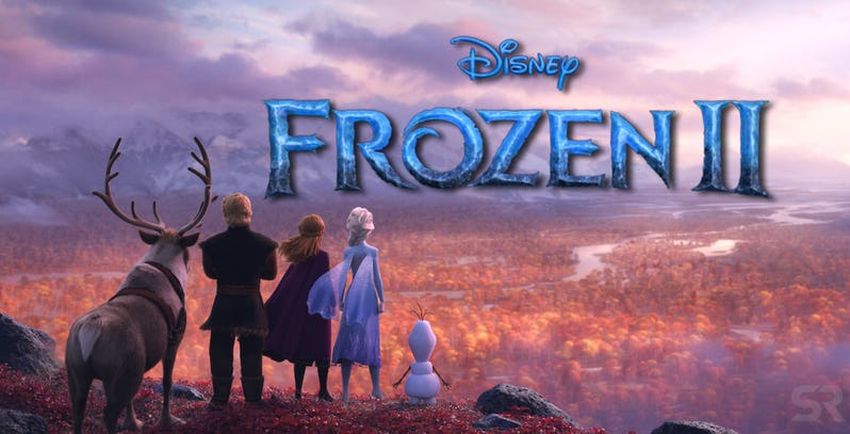 Walt Disney Animation Studios has made only three official sequels to their movies, including The Rescuers Down Under, Ralph Breaks The Internet, and Frozen 2. Six years after the original movie grossed $1.2 billion worldwide, its sequel is coming out. The original characters will be sent out of Arendelle.

As it has been previously said, actors who voiced Elsa, Anna, Kristoff, and Olaf, will be in the sequel too. Sterling K. Brown and Evan Rachel Wood will play so far unspecified roles.

So far we know that Anna and Elsa will be going far out from Arendelle in Frozen 2. Robert Lopez and Kristen Anderson-Lopez wrote four new songs, and there might be more.

Lee explained: „We have a new song that I think is an evolution. It’s its own song…Bobby [Lopez] and Kristen [Anderson-Lopez] just delivered it three weeks ago. We’ve been working with them for two years and this song just came in and I love it.“ 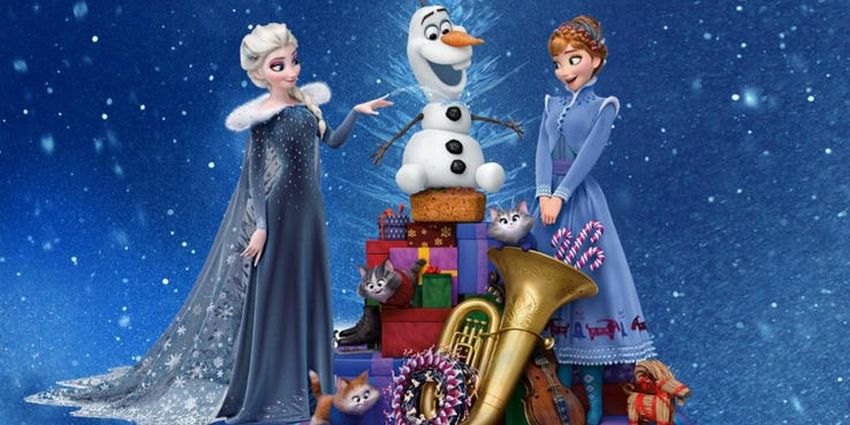