Flowers have very important roles in British funerals. They are as much a symbol of hope and comfort as they are of beauty and purity. People who plan funerals choose flowers to accord the preference of the deceased and the flowers’ representations and connotations. They depend on the different blooms’ meanings to create an arrangement. Some people bring flowers to the funerals they attend as a sign of sympathy to the mourners and love for the deceased. But the funeral home may also prepare flowers at the altar.

Funeral flower arrangements are one of the first things decided upon and discussed with the funeral directors like those from carrollandcarrollfunerals.co.uk. No funeral altar is ever complete without the flowers and they are among the first elements to be laid out with the casket before the viewing and the wake begins.

So, how do you choose the arrangement and the flowers? Note the following guidelines on the varying types of floral arrangements and the fresh flowers and colours commonly used. Read on. 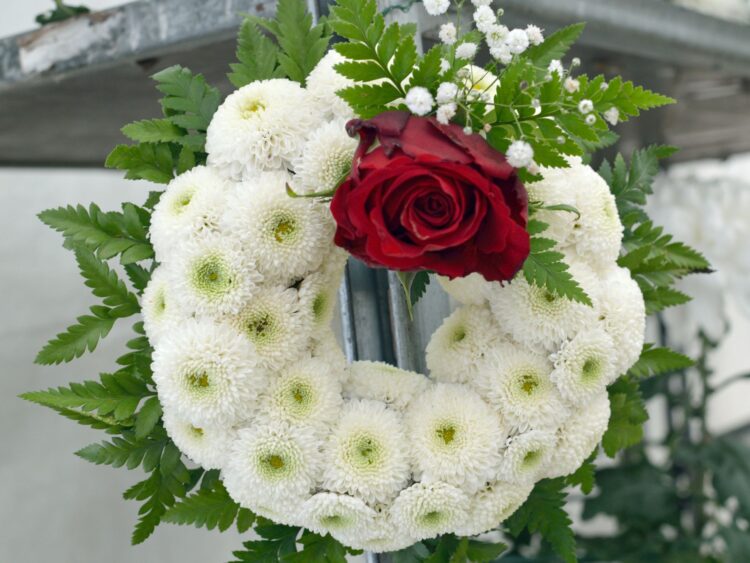 It only takes a trip to a local flower shop or a funeral home to get the floral arrangement that you need. Both florists and funeral directors know the many ways to put together a stunning piece. Funeral flower arrangements come in many forms, including: 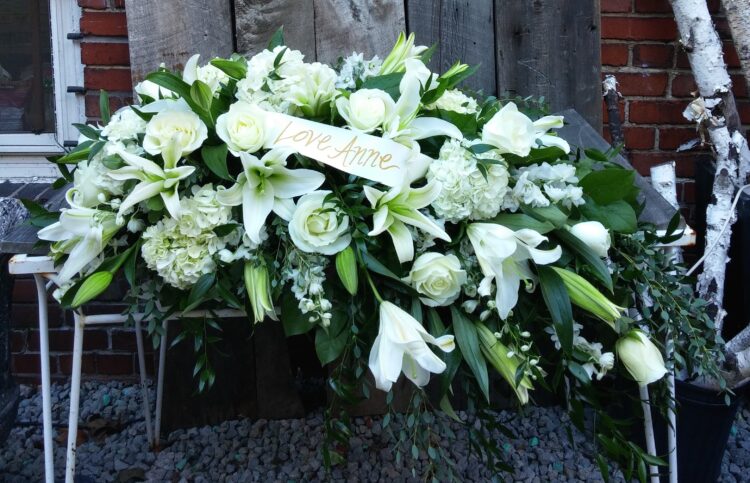 As mentioned earlier, fresh flowers have different connotations and meanings. Mostly, they pick the blooms to be in a bunch based on their symbolism. Here are the common flower types you are likely to see at funerals and their meanings: 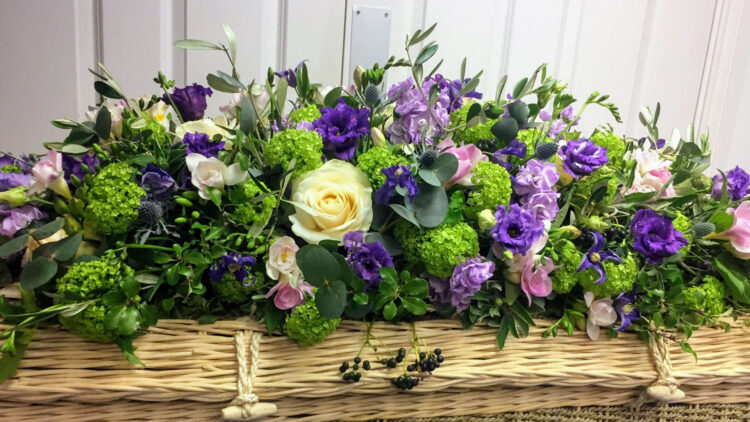 Apart from the very meaning of the flowers, there are also meanings attached to each colour that is used. Normally, funeral flower arrangements would have various colours of each type in a spread. Other times, they make them in only a single colour. It all depends on the varying factors that are taken into consideration, which are also considered in most of the decisions made throughout the process. These are the common flower colours included in funeral flower arrangements:

There are thousands of ideas for funeral flower arrangements. As one of the more important elements in funeral service, at least in the UK, it is but right that you give it much thought and effort. Choose the right arrangement, the right blooms, and the right colours when you need to put together an arrangement for a special person who has died.