This is the age of the internet. It is all over us in the form of devices that we use in our day-to-day tasks. The internet has become such an essential part of life that governments and top technological firms are working day and night to provide easy and cheap internet to the regular public. Especially, in times like these when we are going through a pandemic and most of the world is locked inside their house, the significance of the internet and being connected to each other has skyrocketed. To put the need for the internet into perspective, we can say that gears of the world are currently running on internet access. Online classes are the new mode of education and one cannot deny the importance of work from home without which many economies of the world would collapse, to say the least.

If we just take a look around, we can see that the internet is integrated into our lives in the form of smartphones that we carry with us all the time, the computers at work, the smartwatch that we wear, even the TV that we watch and the smart vacuum cleaner that we have in our house. From entertainment purposes to work-related chores, the internet has become humanity’s best friend.

Keeping us connected to the world from the convenience of our house is one of the core components of the internet that is keeping you and me safe, and is functional at the same time in dire situations like this. 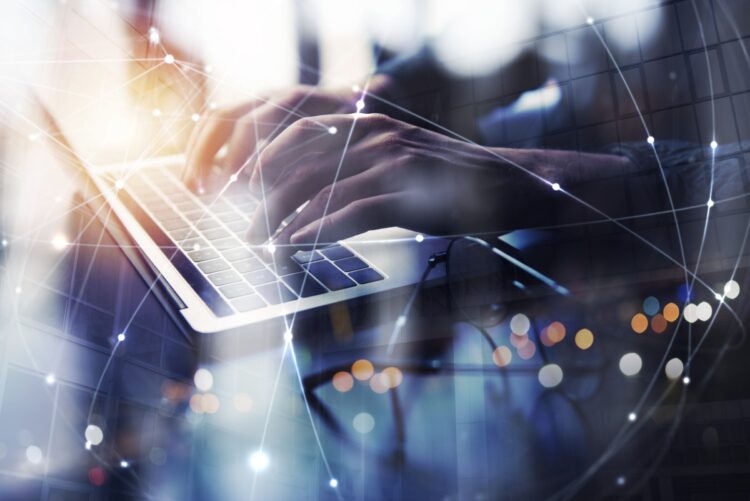 Due to the internet becoming a necessity like food and water nowadays, the competition in the internet service provider market has become cutthroat and companies are always competing with each other in terms of prices and quality of service. For example, Cox internet is a well-renowned internet service in the US that has introduced special bundles and discounted prices to keep its existing consumer base connected and to attract new customers which you can see here. Plus, the governments are also collaborating with these telco providers in providing subsidies and discounts on essential services like the internet. One such example of this can be seen in the form Emergency Broadband Benefit program by the US government that is providing financial aid to consumers, allowing them to remain connected to the internet during the pandemic.

Cybercrime on the Rise 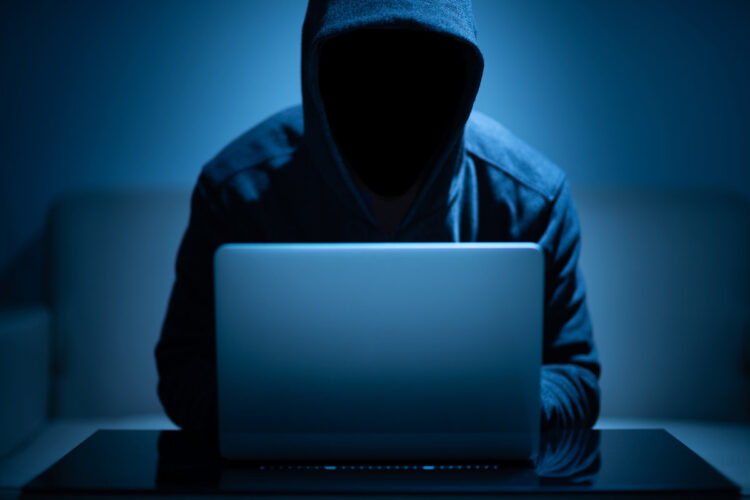 However, like any other technological marvel, the internet comes with its fair share of cons. To think of it, the internet is like a dual-edged sword that can not only protect and benefit you greatly if used with good intentions but can also harm you in a lot of ways if it falls into the wrong hands. Unfortunately, there are a lot of malicious intentions associated with how the internet is used in today’s landscape and since almost everything is connected to the internet, this makes cyberspace a very dangerous place as well. We have also seen a surge of cyberattacks in the past couple of years either carried out by individuals or by a criminal and terrorist organization.

The unfortunate circumstances of current times have made people traverse to the world of the internet, and this lot not only consists of people who are making a positive impact through the use of the internet but many who are looking to use it for malicious purposes as well. We see attacks on users’ personal data that lead to identity thefts, banks being drained of the public’s hard-earned money, and sensitive files and data been stolen from government servers that may directly cause a threat to a nation’s security. But here the question arises that if cyberspace is such an essential and equally dangerous place, then what is the workaround or solution to be safe while being connected to the internet, the answer to that is cybersecurity. 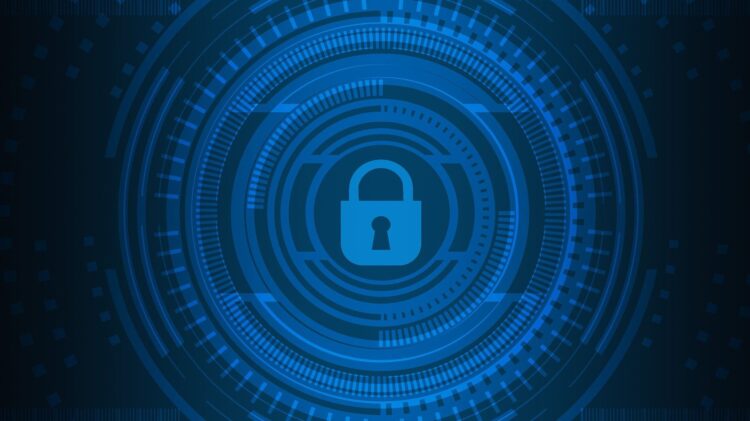 In simple terms, cybersecurity is composed of tools and practices that are adopted to keep connected users, networks, servers, and devices safe from any kind of threats that are present in cyberspace. Fortunately, the origins of cybersecurity date back to the 1970s – a time where the internet was not accessible to many and threats on the web were a few. It is important to note here that initially the internet was created as a tool of communication and transmission of sensitive data between the military so, the makers were well-aware of the threat of it falling into the wrong hands. Due to this reason, in 1972, proper research on cybersecurity was initiated by ARPANET (Advanced Research Projects Agency Network).

ARPANET assigned Bob Thomas to create a type of program that would test the limitations of their network in regards to security. So, he created a program by the name of Creeper that would traverse across their network and would leave its trail behind – initially being the first virus ever created. In response to it, Ray Tomlinson, the guy who gave us technology like an email, wrote a program called Reaper that followed the bread crumbs laid by the Creeper, eventually catching and destroying it, which was the first-ever antivirus program. So, cybersecurity has been around for quite a while now and just like the threats keep on evolving, so do the methods to protect us from them.

Now, almost every type of device that is connected to the internet has some sort of protection level embedded in it to protect it from external threats. Antiviruses are fairly common and readily available for general consumers to use. On the other hand, government firms and huge organizations have their own set of operating procedures to keep their sensitive and top-secret data safe from threats. Cybersecurity is a million-dollar industry that now has products, tools, and firms that provide security solutions to their high-profile customers, and the more sensitive the data, the more money an organization is willing to spend on sophisticated tools for the protection of it.

Cybersecurity in the Future 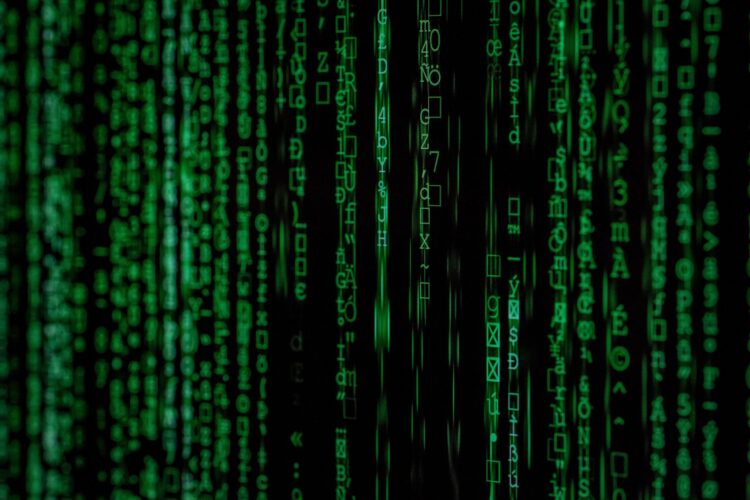 Well, tools like firewalls and antiviruses are already there as the primary means of cybersecurity. But, if you ask me, the future belongs to AI. Just like AI has seamlessly integrated itself into other aspects of life, it’s not going to take long before AI takes control of cybersecurity as well. AI systems can be trained to detect malware and harmful software even before they transform into full fledge threats to the network. This will allow better detection and elimination of cyber threats even before they can cause any type of damage to the network.

This idea is not that farfetched, as Google is already working on a prototype AI that can detect unusual patterns in a file, check it for any external interference, and finally, mark the respective file suspicious. The second part of this AI is that it monitors the suspicious file or program for a specific time and if the suspicious behavior continues, the AI eliminates it even before it has a chance to attack or infect other files on the network. But, no matter how sophisticated our tools become the threats will evolve accordingly and the human factor will always be there no matter what. So, the best practice which has been since the inception of the internet and will always remain till the end of it is to use the world wide web carefully. If your gut tells you that something is wrong or too good to be true, more times than not, you are right.