If you love playing games, you know that to be able to play uninterrupted you need several things. A lock on your door is one of them, but the most important one is an internet connection.

For people who play online games, it’s important for the game to run smoothly without any lagging. You cannot win if your game freezes, right?

If you just moved to an area where only satellite internet is available, or if you just switched to this type of connection you might worry about your gaming experience.

Here we are going to tell you more about gaming and if it is possible to do it when using satellite internet.

Can you game with satellite internet? 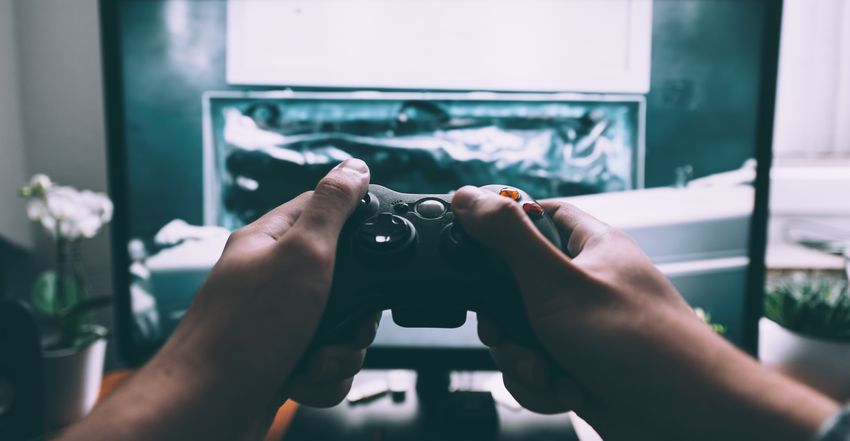 The short answer to this question is: yes.

The longer answer is that it depends on the internet speed.

If you are in an area where cable or DLS internet is not an option, then you will have to rely on satellite internet (VSAT) to provide you the option to game. The good thing about VSAT is that it is available anywhere you want it to be. You don’t need cables or any special equipment to be able to use this type of internet.

As technology progresses, VSAT is a lot better than it used to be. Satellite connections offer speeds up to 25Mbsp and some providers can get you the speed up to 100Mbps.

The issues you could face with VSAT is latency and packet loss. 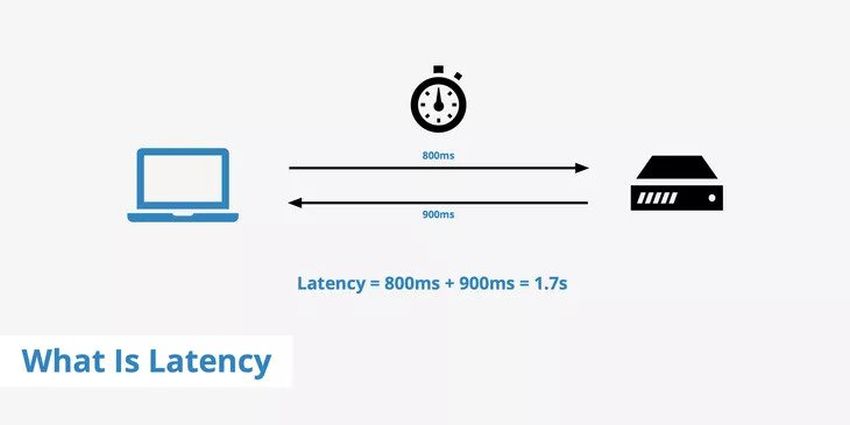 Latency, by definition, is the time the game server needs to recognize the action you are taking and to react accordingly.

Let’s say you are playing a game; you are the hero and you need to kill the villain with a different weapon. Latency is the time the game server needs to recognize that you’ve changed your weapon and then have your player attack and kill the villain.

With a good internet connection and good speed, the server will recognize the actions you are taking and you won’t miss your chance to kill the villain. But, if you have high latency, the game may lag and the villain will retreat because you’ve pressed the button to change the weapon too many times.

While latency measures the time it takes the data to travel from the computer to the game server, packet loss is what happens when that data never reaches the server.

If you are a gamer, you know that this might be one of the worst things that could happen. Chances are you’ve experienced packet loss before and you’ve heard others complaining about “rubberbanding” or “drifting”.

It is a pure nightmare when the other player kills your character even though you’ve tried to attack them first or to retreat.

How to reduce latency on satellite internet? 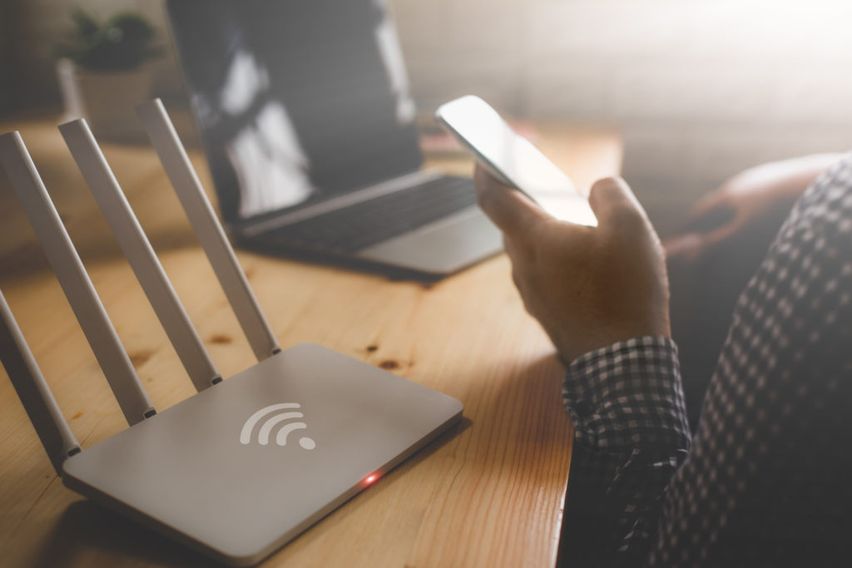 VSAT works by bouncing your data to satellites, then to the game server and back. The satellites orbit 22,300 miles above Earth. So that’s quite the distance your data has to travel.

There are a few things you can do to reduce latency and to avoid lagging. 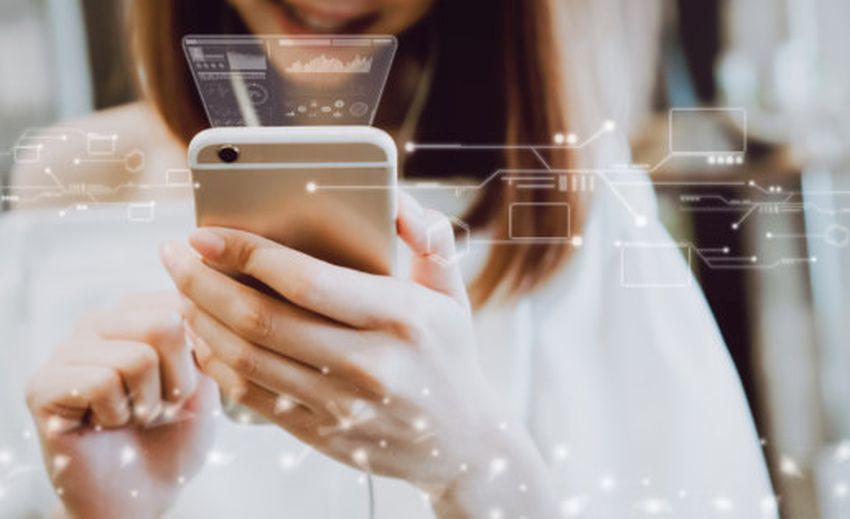 Some games will work without any issues when you use VSAT, but others will make you scream and just throw the computer out of the window. Gaming on HughesNet suggest that playing offline games, turn-based games and some RPGs, as well as strategy games will work like a charm on satellite internet.

Here are the games that will work the best while using VSAT:

If you cannot find your favorite game in the best games list, you might still have some chance of being able to play it while using VSAT. That said, these are the games you should avoid playing with satellite internet, unless you enjoy stressing and pulling your hair out because of the lagging.

The gameplay experience also depends on what you do. Single-player actions are less likely to lag than multi-player actions that require fast responses. 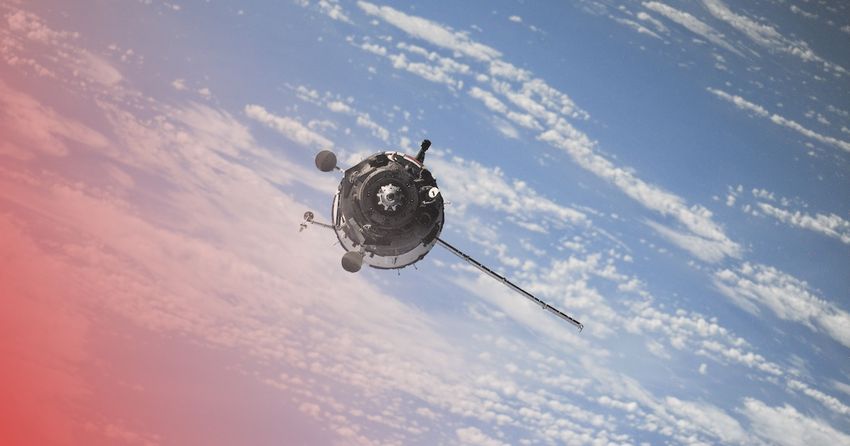 Depending on your location, you might have access to a digital subscriber line connection (DSL). This type of internet uses a telephone connection. DSL does have some additional latency when it’s compared to a fiber optic or cable connection. However, the latency is not high enough to impact most online games.

For most online gaming services, 3Mbps is the bare minimum download speed. Imagine how much time it would take to download a game that’s 50GB on such a slow connection.

When it comes to comparing the pros and cons between VSAT and DSL, you will have to decide for yourself, but most people say that DSL is less effective and a more expensive solution for gaming needs.

Cable and fiber optic internet is far better for playing all games, but they are a lot more expensive as well.

All this said you should not be worried. Chances are, you will be able to play most of your favorite games online.