When you deal with criminal charges and a criminal conviction, it can hamper many parts of your life for years to come. It’s an unfortunate reality, and Rose Legal Services calls these collateral consequences of criminal charges.

Collateral consequences aren’t part of the sentence or judgment in a criminal case, meaning they’re beyond prison, jail, probation, or fines.

These are consequences that occur outside of the criminal justice system altogether, and they can occur even if you’re a defendant and you’re acquitted, or the charges are dismissed.

You may face these collateral consequences even if charges are never filed, and just because you’re arrested.

One option may be available to you depending on your specific situation, and that’s to seek an expungement of an arrest or criminal conviction from your record.

An expungement is not automatic, and there is a process you have to go through. Even if you go through the process, it’s not guaranteed an expungement will be granted either.

The following are some things to know about the process of expungement.

Expungement means you go through a process to seal your arrest and conviction records. Almost all states have laws allowing for expungements.

In most states, the laws dictate that once an arrest or a conviction has been expunged, you don’t have to disclose it even if asked.

As an example, if you were applying for a job and you’d had your record expunged, you could legally say no when asked if you’d ever been convicted of a crime.

If you want to have your arrest or criminal conviction expunged, you usually start the process by completing a petition or application. You have to submit that to a criminal court, and then a judge reviews it and makes a decision. You usually have to pay a fee to go along with the application when you file it.

There are complexities of the process, which can vary depending on where you live.

As an example, sometimes an applicant would have to serve papers on district attorneys, and in other cases, an applicant has to prepare what’s called an Order of Expungement, which then has to be signed by a judge.

There are jurisdictions that require a court hearing, and after that, a judge decides whether they’ll grant the expungement or not.

Sometimes even once you get an expungement order, you have to serve it to different agencies who may have arrest or conviction records for you.

There are quite a few documents you may have to get to file an application, most of which you can get from court records or the prosecutor’s office.

What Makes You Eligible for Expungement?

There’s not necessarily a particular set of eligibility requirements for expungement because they can vary by jurisdiction.

If you want to know whether or not you might be eligible, you should check with either your local law enforcement agency or the criminal court in your county.

Other questions include what the process is like, and whether or not there are consequences of expungement to be aware of. One that’s common is that even if you have a conviction expunged, it may still show up in certain situations, such as if you were applying for a job with the police department.

What is a Certificate of Actual Innocence?

There’s something called a Certificate of Actual Innocence, and this goes beyond just having your record sealed. It is something you can get to show a record should not have ever existed. 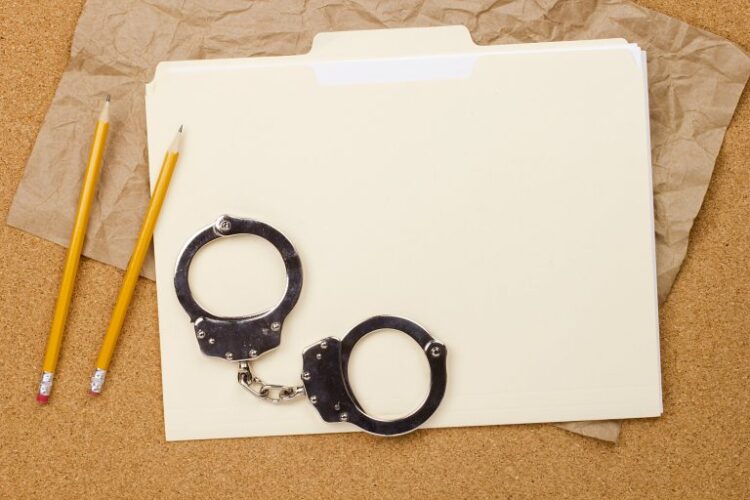 Overall, if you have a drug crime on your record or you were a juvenile offender, you have the best likelihood of expungement in most places.

For example, many drug offenses will then allow you to be eligible for diversion programs. Diversion programs will let you have your record expunged after you complete a program. 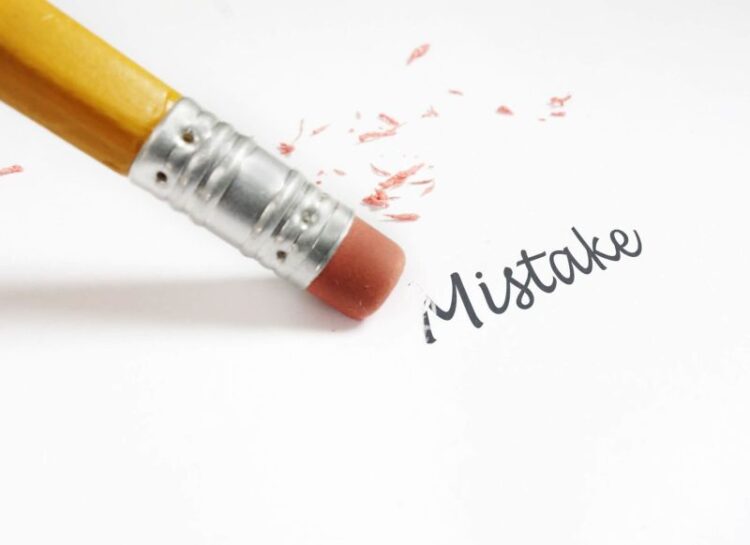 Certain mistakes might reduce the likelihood of having your record expunged.

One of the biggest is trying to do everything yourself. It can be expensive to hire an attorney, but it’s often the best option.

It’s a detailed, complex process, and there is a lot of room for error if you’ve never done it before. Just filling out one form incorrectly can significantly delay your expungement claim.

You will also likely have to go in front of the judge and that can be anxiety-producing without a lawyer.

You also need to make sure that you’re proactive in the process.

If you aren’t sure what’s on your record and especially if you’re about to do something like searching for a new job, you need to know what is says. Do a criminal background check on yourself to know where and how you need to get started.

Many people also tend to think certain offenses will automatically go off their record after a period of time, and that’s not the case.

Another big mistake, which can also be remedied by working with a competent attorney, is getting certain terms confused with one another.

When you have your records sealed, they aren’t available for public view. However, the public can still access them with a court petition. A dismissal is something you might seek if there is insufficient evidence in your case. 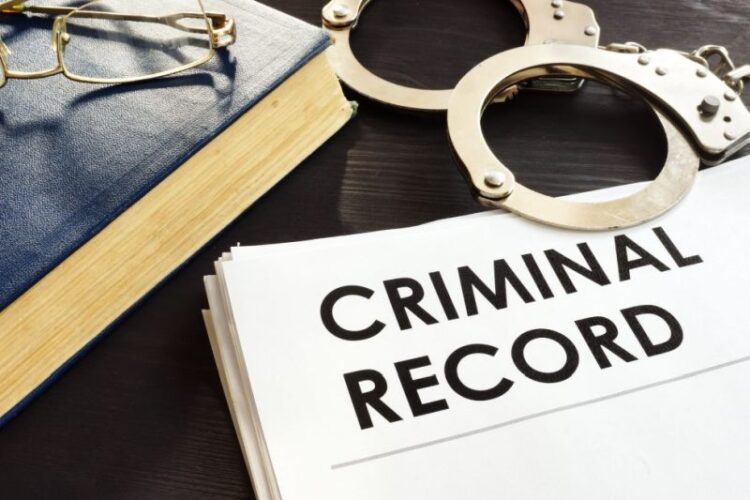 There’s also something called a certificate of rehabilitation, which shows you did commit the crime, but you paid your debt to society. This can be used to retain the rights that you forfeited with your criminal record.

If you have a criminal record, be proactive in how you deal with it and speak to an attorney about what your options are so that you don’t continue to pay the price throughout your life, if at all possible.