Gloria Allred is famous as an activist for the rights and equality of women, and a fighter against the cruelty towards women. She is one of the most desired attorneys by the women in the United States of America. They look for her help in winning justice. Read on to learn more about her life, career, and net worth.

Gloria Rachel Bloom was born on July 3, 1941, in Philadelphia, Pennsylvania, United States of America, to mother Stella, and father Morris. Her father worked as a salesman, while her mother was a housewife. Growing up, Gloria was a part of the Philadelphia High School, after which she earned a bachelor’s degree in English language, from the University of Pennsylvania. 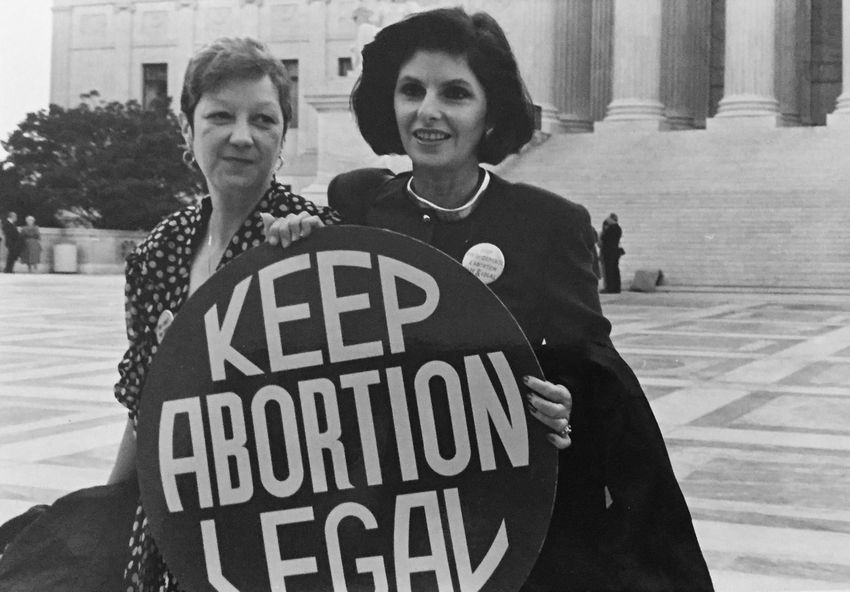 After graduating from university, she spent some time working as a teacher. However, she decided to go after a master’s degree as well. Therefore, she chose the New York University. From the Loyola University School of Law, she graduated in law and in 1975, got admission into the State Bar of California.

During her days at the University of Pennsylvania, Gloria fell in love with Peyton Bray. The two had a relationship, and got married in 1960. She paused her degree for this. They have a daughter named Lisa together. However, they divorced each other in 1962, and Gloria completed her degree the following year.

Sadly in 1966, she was reportedly raped at gunpoint, during her vacation in Acapulco, Mexico. She never reported the awful crime and, because she thought nobody would believe her story. From this incident, she became pregnant and was forced to have an unsafe abortion. The procedure had consequences, as Gloria suffered from hemorrhaging. 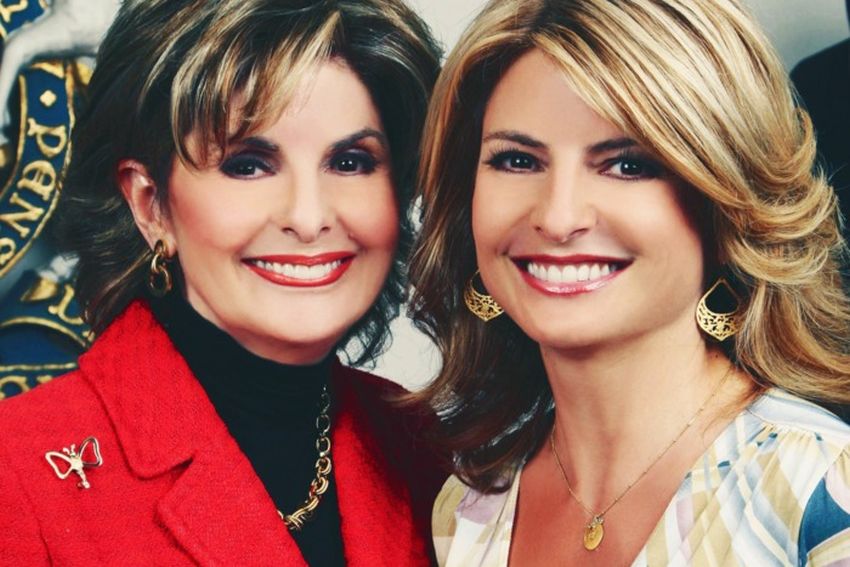 Two years later in 1968, she married William Allred. After the couple divorced after years together in 1987, she chose to keep his last name.
Gloria’s daughter from the first marriage, Lisa Bloom, followed in her mother’s footsteps and is also a lawyer. In addition, she is a former Court TV anchor.

Together with some of her university friends, Gloria established a law firm in January of 1976. She would take the cases of high profile people, which brought media attention and made people aware of the cases, as well as her firm. 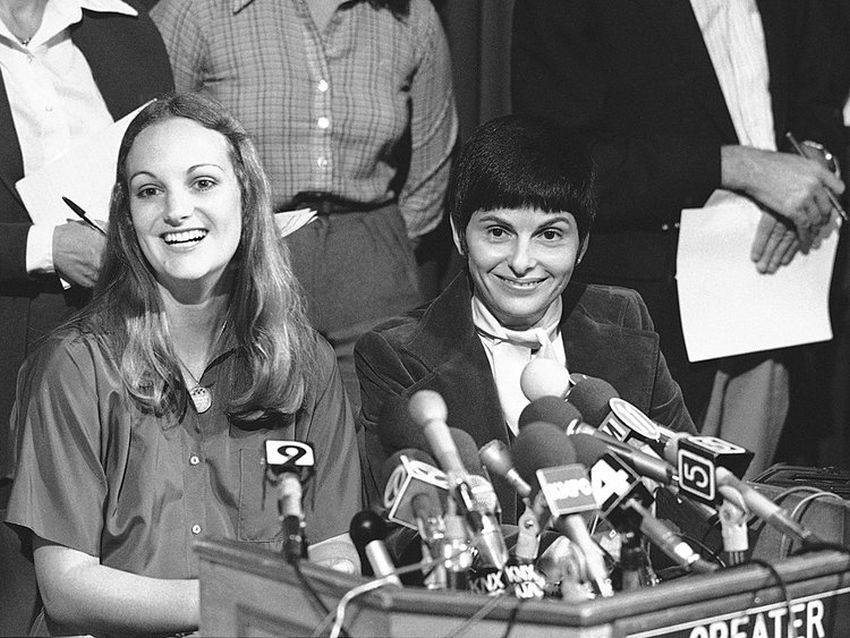 In the year 1992, Gloria Allred pressured the Senate Ethics Committee to investigate the actions of Bob Packwood. He had allegations of sexual harassments filled against him. The whole situation eventually led to his resignation. Five years later, Gloria represented Kelly Fisher, who had a case against Dodi Fayed, for the breaking of their engagement, as well as having a relationship with Diana. 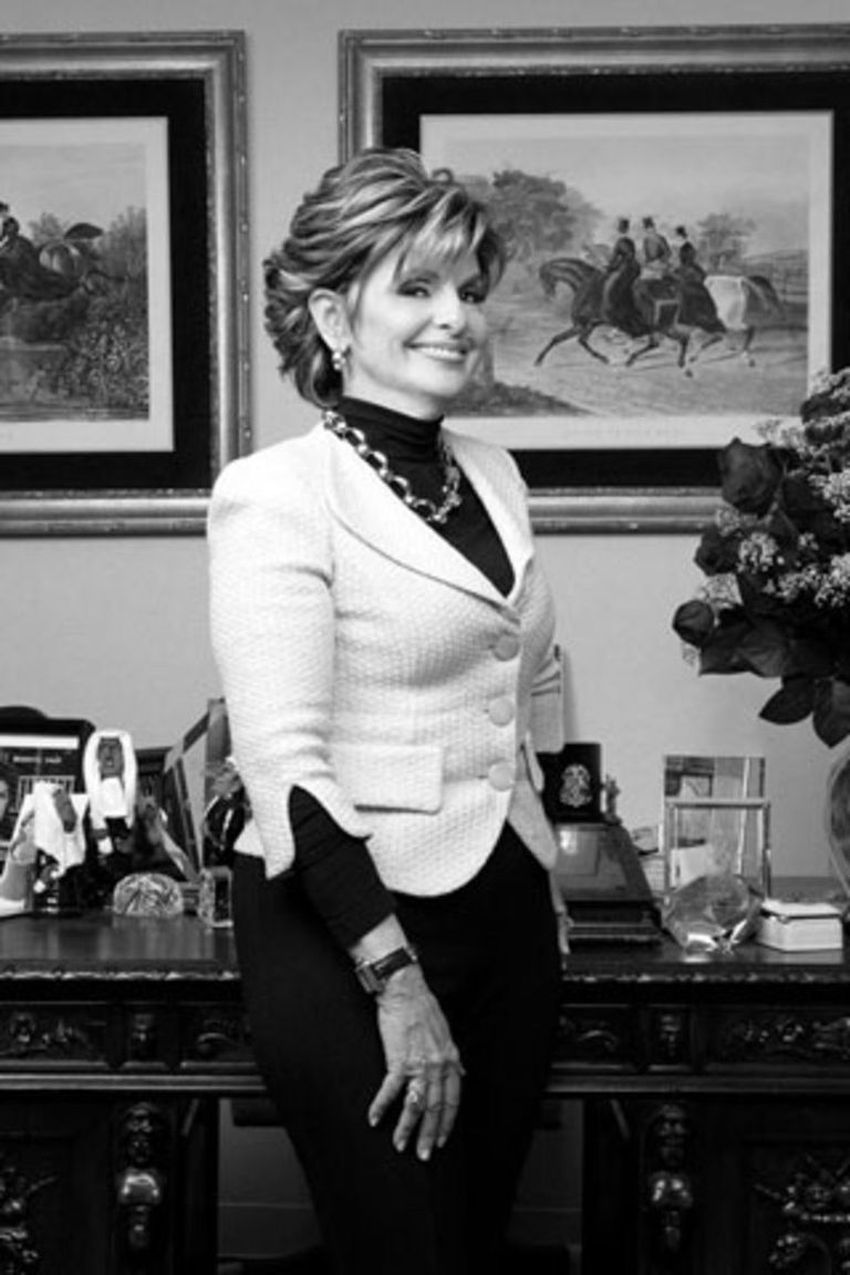 Throughout her long and successful career, Gloria Allred has filled cases against globally famous celebrities and VIPs like Arnold Schwarzenegger, Michael Jackson, Esai Morales, Herman Cain, and Roman Polanski.
For the better part of her career, she has represented common women who were sexually or otherwise assaulted, and those whose basic human rights were put in question or neglected. Thanks to her supporting of the common women of America, she has become somewhat of a symbol for the rights and equality of women, and their fair treatment in the society. 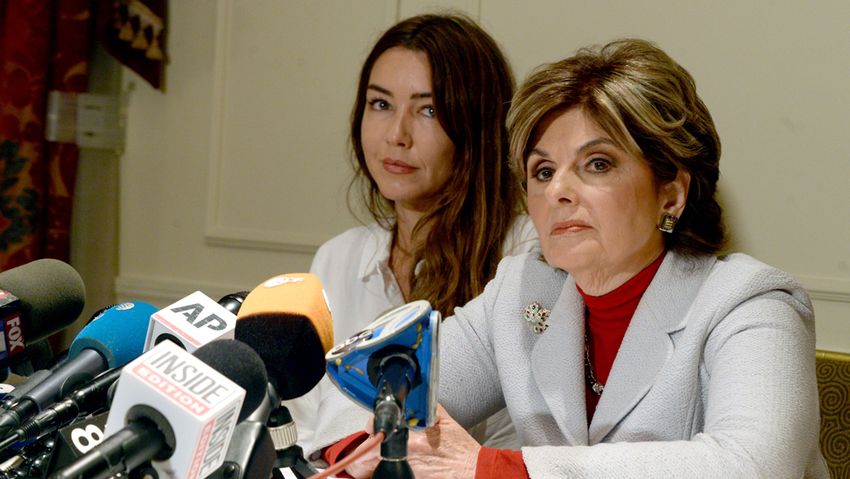 Net worth and Earnings

As of this year, the 77-year-old attorney is still active and still represents clients. Even in her older age, she stands against cruelty and voices equality and women rights. She has an estimated net worth of around $25 million dollars, a wealth accumulated thanks to her long and successful career in law. She has always combated injustice, and is a symbol of a fearless, strong woman. Netflix has documented her life and work, in a documentary film titled “Seeing Allred”. 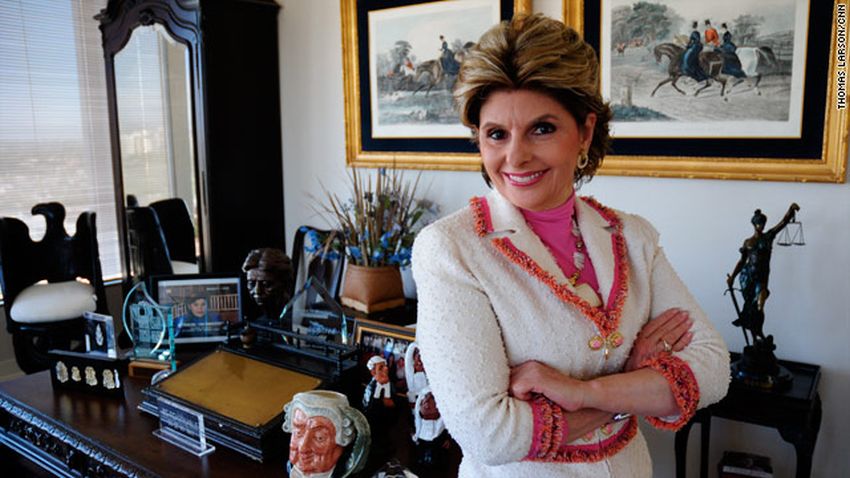