Google has decided not to go for a gaming console and they have decided to launch an entire service that would be called Stadia. The game would be available for starting on a server and the video feed could be streamed to a desired device. It should be also added that no additional equipment nor hardware is needed for accessing it. However, not all devices would immediately support it.

Sundar Pichai, the CEO in Google, stated, upon opening GDC, that it would be the best thing since it would enable the availability of games on Google browser, Chromebook, Chromecast, Pixel device for two million people. 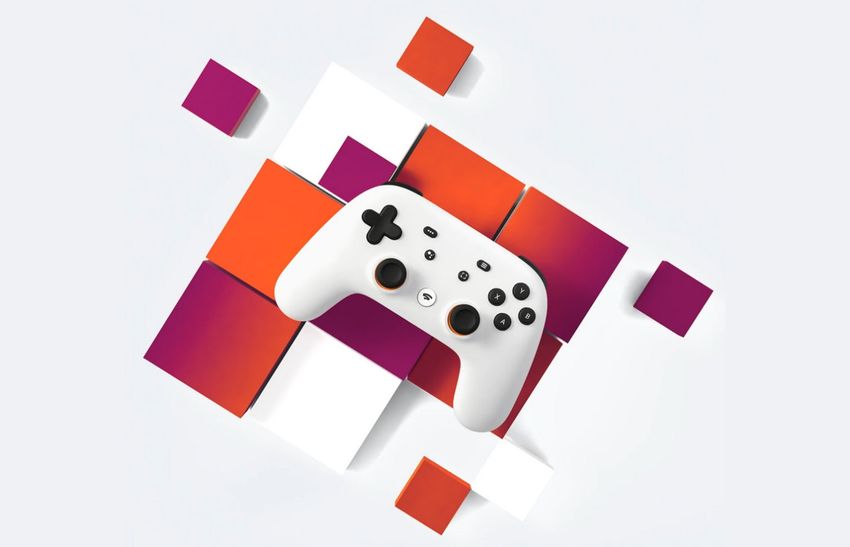 The main interface that would be used for the access to the service through the usage of laptops or desktops would be Google Chrome. Additionally, if already have PlayStation 4, Xbox One or Nintendo Switch controller you would be able to access this gaming service. It should be also added that Google would release a controller of its own. 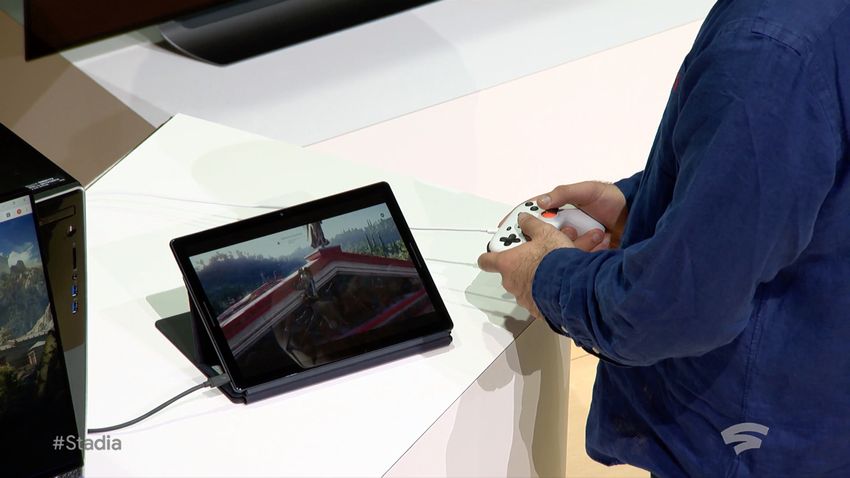 We should also add that the newest and latest Chromecast machines would immediately support this, but it may be working just fine with the ones that can use Wi-Fi. 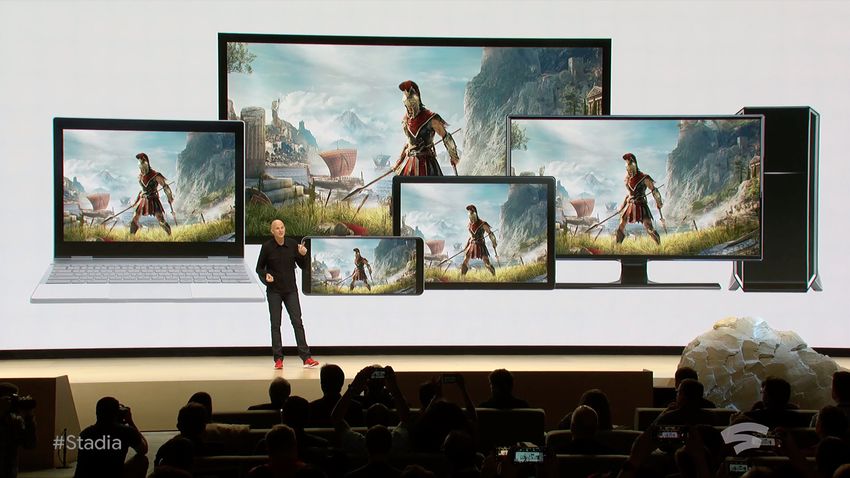 Regarding the availability on the mobile devices, it would be available to Pixel phones and tablets at the beginning. However, the service would be later on added to all Android devices so that it can be used everywhere. 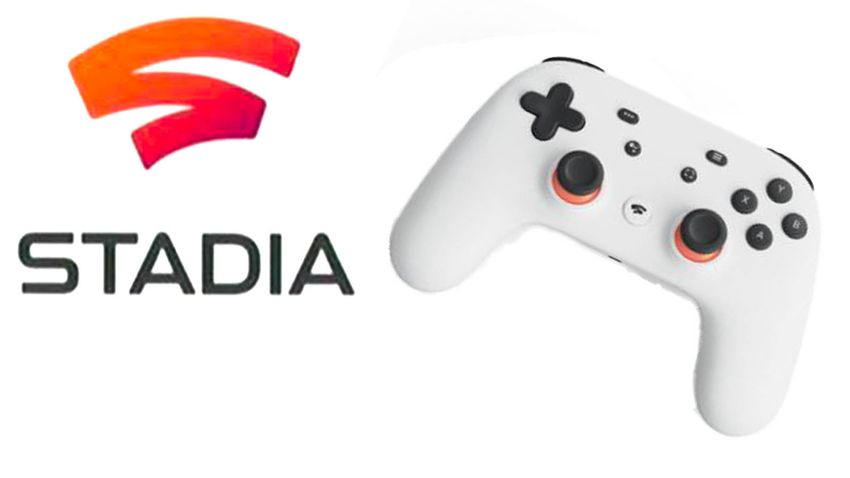 it should be also mentioned that this service has not been mentioned in relation to iPhones and iPads and its availability there. The reason for this may be the Apple’s ban of the selling of third-party content in their AppStore. 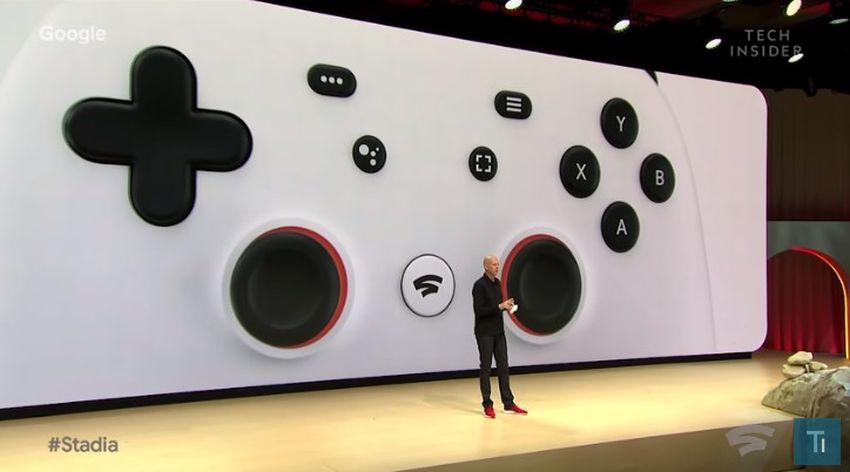 We need to say that Stadia is not ready and available at this moment. Its release is expected to take place during the second half of this year. Until then, a lot of questions will be asked and they would require appropriate answers by the company.