Goop is the new-age lifestyle website, made and led by the Oscar-winning actress Gwyneth Paltrow. Soo, it will come to Netflix streaming service as a TV show, according to several sources.

The chief content officer of Goop, Elise Loehnen, and Paltrow are expected to be the two hosts of the new Goop documentary series, currently untitled. It is set to start streaming later in the year. The show ill feature 30-minute episodes presenting doctors, researchers and alternative health practitioners to the streamers. Various other experts on different topics of interest to the Goop fans will also be on the show.


This brand already had success thanks to the podcast series, where Paltrow and Loehnen talk to “leading thinkers, culture changers, and industry disruptors”. They hosted people like Oprah Winfrey, and covered topics like how Paltrow “cleanses” and “detoxes” with food. Hundreds of thousands of listeners tune in every week.


Goop also signed a contract with Delta Air Lines, to stream the material on their planes.
According to Loehnen, a part of their strategy is to tell “bigger stories”, which required a TV budget. This lifestyle brand started in 2008, as a newsletter of recommendations that Paltrow emailed weekly. Currently, it is worth $250 million. 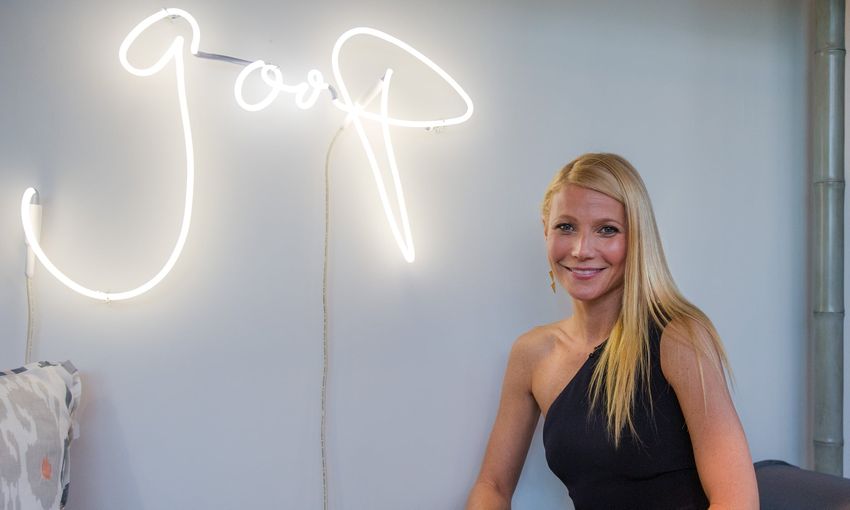 Paltrow and Goop have been criticized for recommending extremely expensive products that cost thousands of dollars to attend, as well as for featuring shamans and aura photography. In addition, they promoted some health advice that is truly questionable and strange.

They had to pay $145,000 in 2018 due to unproven claims they made about inserting jade and rose quartz eggs into the vagina. Allegedly, this can help treat various ailments like irregular cycles, hormonal imbalance, and uterine prolapse. 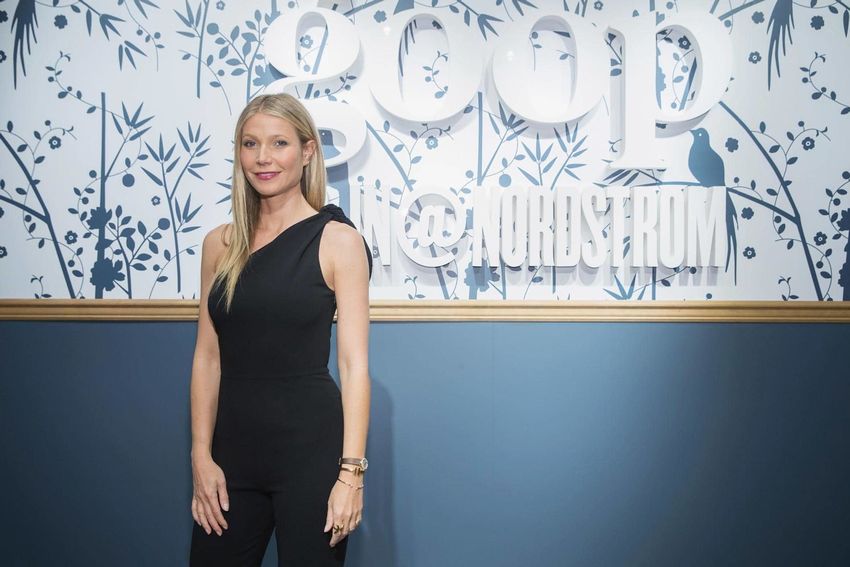 Some of their current advice involves exploring benefits of massaging an $85 ayurvedic oils between the toes, in order to shake off the winter blues. They also recommend swallowing parasites to cure autoimmune diseases. One of the most bizarre recommendations is the “must-have” essential for a romantic weekend away, non-other than a sex toy made of gold, which costs a mere $3,490.

The chief content officer of the current website stated that, “With this show, I think [Paltrow is] only really interested in opportunities where we can uniquely be ourselves and do things potentially disruptive.”