Rhodes is the largest Dodecanese island in Greece. It has great historical value for Greeks and all of the world, because the Colossus of Rhodes stood there, in the city of Rhodes. It was a statue of the Greek god of the sun Helios, that collapsed in the earthquake in 226BC, and now it’s listed in the Seven wonders of the ancient world. Some pieces are still there, but it was never rebuilt. This story is one of the reasons why people love to visit the island.

It will take two or three days if you want to explore the whole island by car. The locals and the tourist agents will recommend you to rent a car in Rhodes through servies such as rentcar-rhodes.gr so you can see all of the beautiful places around. 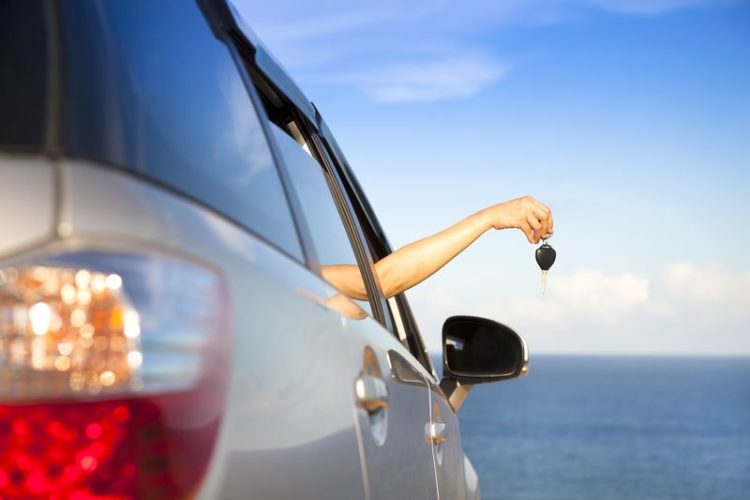 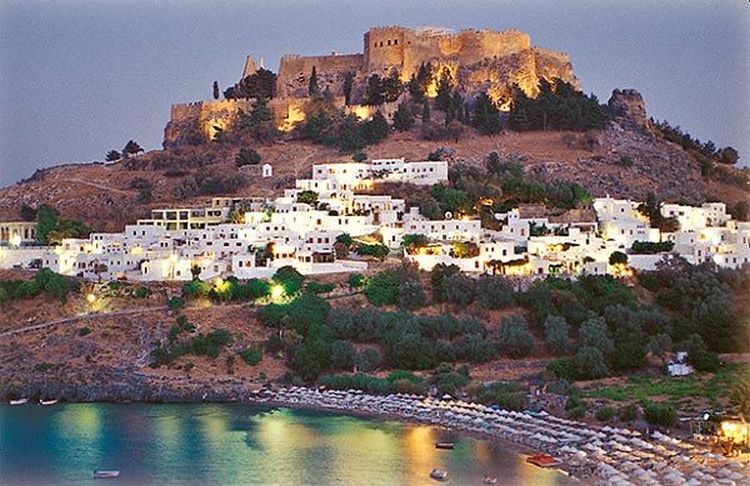 You need to know that the island had two different sides. The west side is mountainous and not many people live there. The east side is the one that is popular between the locals and tourists, and we recommend you to choose it too. So, take a map and mark the places that are worth visiting, rent a car and start your dream summer trip around the Rhodes. The roads are good, so it won’t be a problem for you to drive and you won’t get lost.

1. The City of Rhodes It’s a medieval city that is a UNESCO world heritage site. The fort walls are well-preserved and you will have a feeling that you are in some other time, different than today because of all of the palaces, alleys, and monuments.

And if you get bored with it, you can take a break and visit some tavern or buy souvenirs in the shops. There are a few museums that you need to visit, including the Archaeological Museum that is located in the old medieval knight’s hospital, or the Byzantine art museum, and you don’t want to miss the Suleiman Mosque, that was built during the Ottoman occupation. 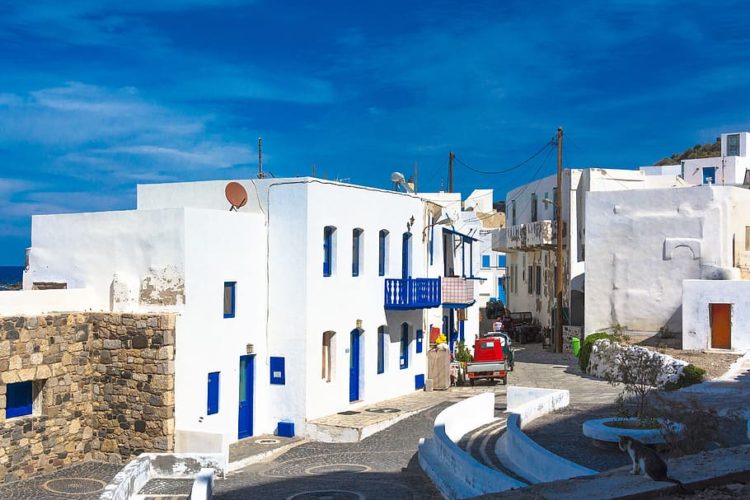 This is a must! Mandraki is a modern city, where you can see the place where the Colossus was placed. The Colossus was never rebuilt, but you can see the authentic remains, and also two newer statues built on the pillars. Next, you can visit some of the monuments built during the Italian occupation, including the City Hall and the National Theatre. And during the break, you can go shopping in the city.

3. The village of Lindos 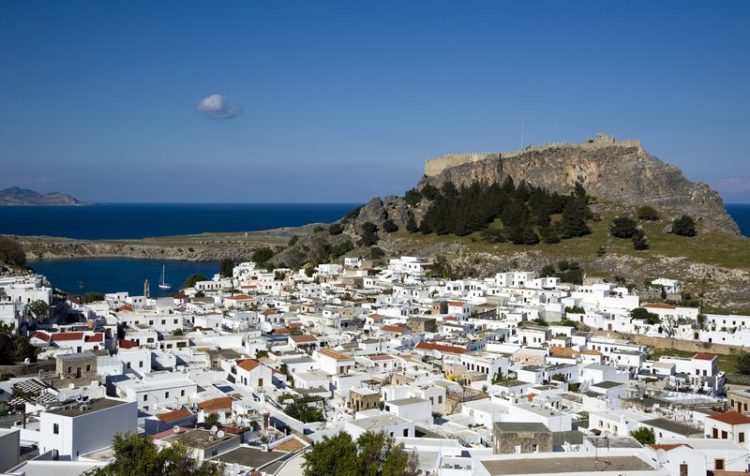 Lindos is located 50 kilometers of Rhodes City and is one of the most beautiful villages on the island. You need to park the car on the parking spots above the city because no vehicles are allowed there. You can find many historical and archaeological monuments there, that witness the rich history this island had. Inside the Lindos walls, you can visit the Temple of Athena, the Church of Panagia and the Acropolis, and enjoy the breathtaking view of the sea.

4. Beautiful beaches between the city and Prasonisi Beach 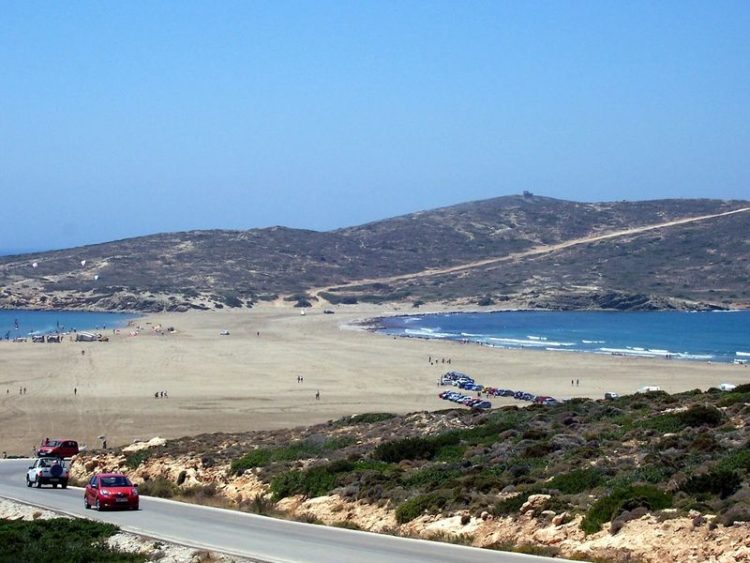 We have a strong reason why we mention Prasonisi Beach and we will explain it later. You only need to remember that it’s the southernmost point of Rhodes island. Starting from the city and driving following the east coast, you can visit a lot of beautiful places and beaches, such as Faliraki, Afantou, Kolympia, Archangelos, Charaki, Lindos, Lardos, Kiotari, Lachania, and Plimmiri.

On the west side, you can find less popular places, such as Ialysos, Theologos, Kameiros, Monolithos, and Kattavia. Western places are harder to reach, so we recommend you to stay on the east side, especially if you are using a car. On the other end of the island, on the opposite side of Rhodes, there is a place named Macheria, that is worth visiting. All of the places and beaches we mentioned are beautiful and you don’t want to miss any of them. When you reach Macheria, you are arriving at one of the most important points of Rhodes, the Prasonisi Beach.

5. The place where Mediterranean and Aegean Seas meet 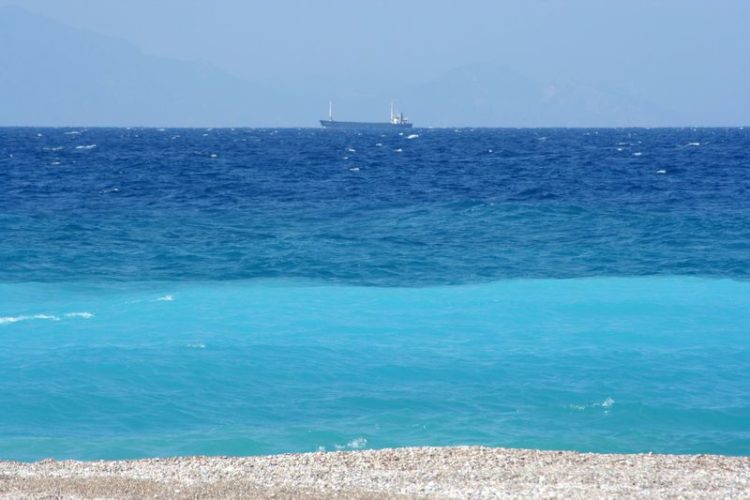 Prasonisi Beach is one of the coolest places to be while staying on Rhodes because you can see the point where Aegean and Mediterranean Seas meet. This is an impressive beach and an important spot for the tourists because it’s pretty cool to see two seas together. Depending on the water level, you can reach the end-point of the island by walk or by swimming. 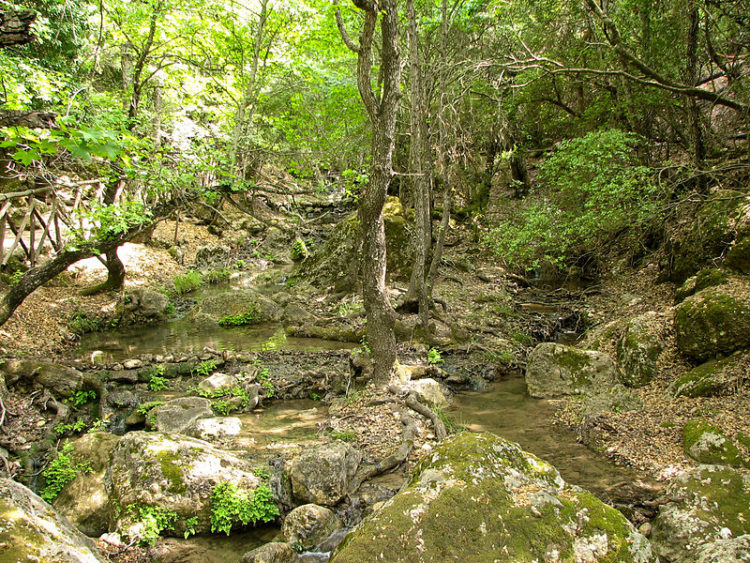 The west coast of Rhodes is less popular than the east side, but that doesn’t mean that there are no beautiful places to visit. Many people prefer the west coast because there are fewer tourists and crowds. You can start your journey from the city of Rhodes and take the west coast, visiting the beautiful villages and places like Ixia, Filerimos Mountains, then the Butterfly Valley, the ancient remains of Kamiros and so on. When you reach Kattavia, it’s easy to continue to Macheria and arrive at Pasonisi Beach.

Dodecanese group of islands got its name from the Greek word for “twelve”, but it is a group of 15 larger and 150 smaller islands. The Dodecanese is a part of a bigger group of islands, named Southern Sporades. Rhodes is the dominant island, but since you are there, you can leave the car and try to arrange a boat tour to Kos and Patmos, so you can see many important ancient Greek monuments and old towns remains.

This is a short guide that can help you organize your next trip to the Greek islands. Rhodes is a great choice and you can expect a lot of tourists and crowds there. The best time to visit this island is the months between April and October. The locals will say that September and October are the best for late summer, but if you want to catch the early summer days and beaches and swimming are not your priority, you can come in April or May. During the summer months, the place is very crowded, and you may want to avoid it, so you can explore the island better.