Food poisoning is a broad and general name for many different illnesses and ailments that are caused by consuming food or drinks that have been contaminated in some way. Most symptoms that appear after the consumption are flu-like, and they include vomiting, nausea, stomach cramps, and diarrhea.

As a cause of these symptoms, extreme dehydration and kidney damage tend to follow if you fail to react. Since it has such an unpredictable nature of occurring, food poisoning can happen to practically anyone and anywhere, but perhaps the worst possible time and place is while traveling. 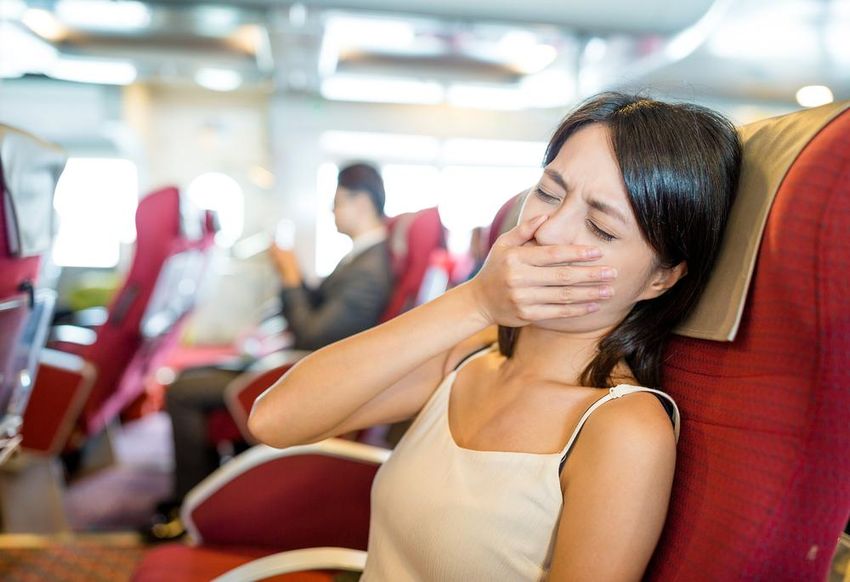 The risks are bigger and getting help is harder. It would be best to prepare well before traveling, and in case your journey turns into such a nightmare, you can always consult yourdoctors.online.

Parasites, bacteria, and viruses are the causes of food poisoning. Most travelers, without knowing it, risk getting it by eating at unfamiliar and often sanitized restaurants, especially in infamous areas that have lower overall sanitation standards, to which the newcomers are completely unaccustomed. 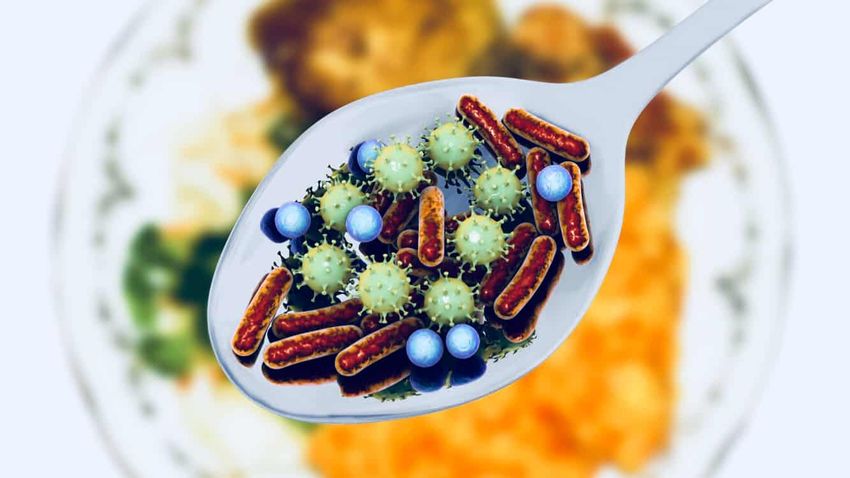 Such food can become dangerous in many ways, like improper storage, handling, and cooking. Also, foreigners may develop symptoms of food poisoning if they eat or drink something their bodies have no defense against. Avoiding local water is always advised wherever you go. Although the locals drink it without any worries, the unfamiliar pathogens may be bad for the tourists. 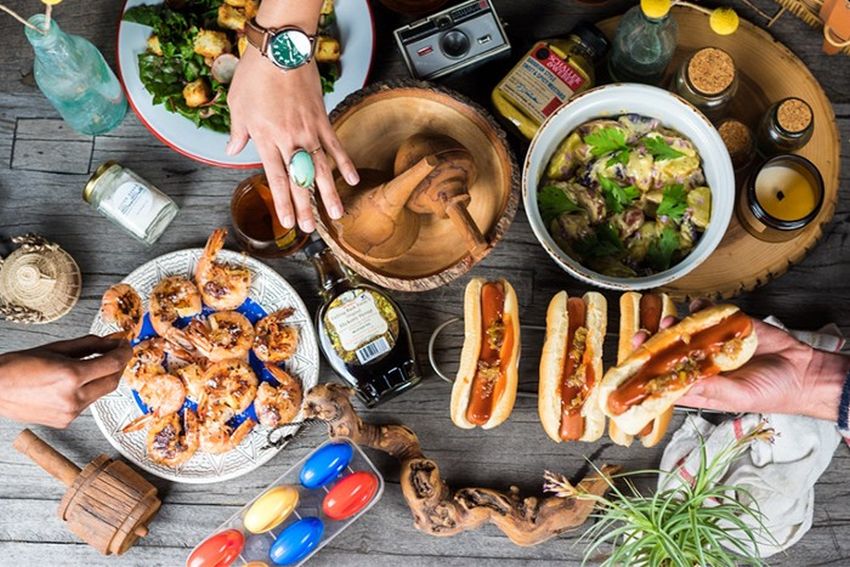 Getting food poisoning can ruin your whole vacation or business trip. Usually, the symptoms start to show several hours or even days after you have consumed the product in question. In some cases, a person can be okay after a day, while other, more serious cases, may even last for more than a week. It all depends on the strength of your organism and what you consumed. 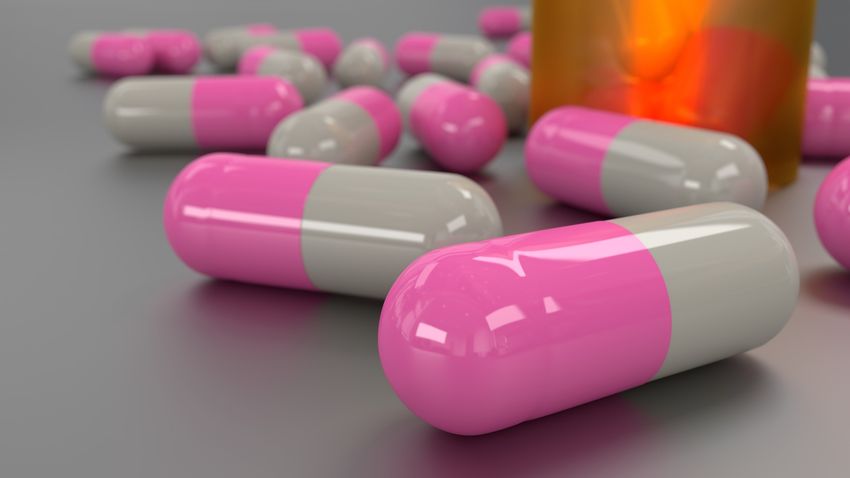 While traveling domestically, treating food poisoning is easy. Simply call your doctor, and take the prescription they give you. However, travelers abroad are in much more trouble. They can either purchase a short-term insurance program, which should be done on any travel. Also, just in case, bring some medicine that helps with digestion and bowel movement.

Regarding the treatment, it consists of replacing the lost fluids after vomiting, diarrhea and the loss of appetite.  If there is severe dehydration, a hospital treatment might be in order. Your doctors may prescribe antibiotics if the case of bacteria is large. Pregnant women should seek treatment immediately to protect the baby.

To prevent food poising while abroad, it is advised to eat meals at restaurants that have proper health certification. Although any food can actually be bad before it even arrives at a restaurant, it is still much less likely to become ill at a restaurant than at a fast food place.

Those with only a mild case of food poisoning could very well be able to tough it out on their own, but they should also be on the lookout for more severe symptoms such as frequent and extreme vomiting longer than two days, vomiting blood, diarrhea for longer than three days, bloody stools, high fevers, or extreme pain in the abdominal region.