Hiring a private jet is not a rare thing nowadays. Some people do it because they want to travel alone, or only with a close circle of people. Others do it for recording music videos, taking photos, or simply experiencing how it is to be rich for one day.

This is not a cheap thing to do. Flying is already the most expensive form of traveling but also the safest and most sophisticated one. However, renting an entire private jet is not the most affordable thing you can do. In some cases, it’s well worth it, but in others, it’s simply a waste of money.

But, people like to know things out of sheer curiosity. That’s why the news & information industry is one of the most successful ones. In today’s article, we’ll uncover the secrets when it comes to renting a private jet. If you want to know how much it costs, keep on reading. Let’s take a look.

It depends on the size of the aircraft 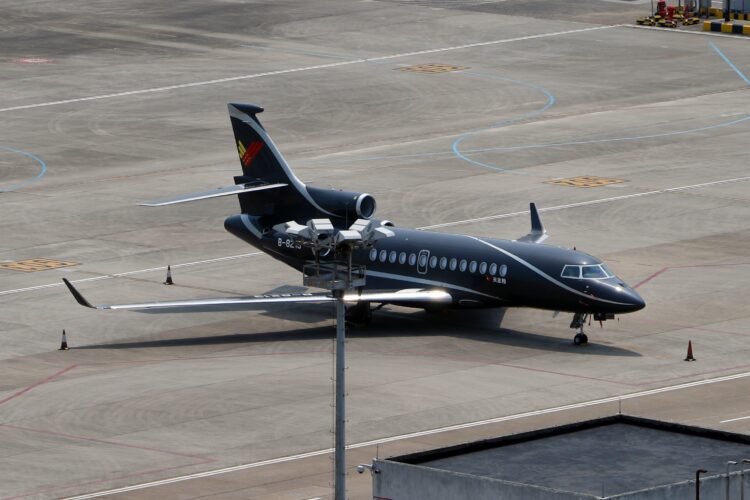 For example, if you were to film a music video such as Jet Lag by A$AP Ferg, you’d need a larger aircraft. Or, you can always do it in a studio but we’re not sure which method is the cheapest. Let’s say you want your video to be unique and authentic, and you decide to hire an entire plane for it. You’ll need to pay somewhere between $1000 and $3500 per hour for a really small aircraft, a turboprop or a smaller jet plane, about $6000 to $7500 per hour for a mid-sized aircraft, and about $25,000 per hour for a larger private jet that can carry up to seventeen passengers.

How does the payment process work?

Now here’s the tricky part. Some would say that it’s not as expensive as they thought, since you can get away with about ten thousand dollars and get the job done, record anything you need or simply get to your destination alone. Well, that’s not exactly true. Here’s how the payments work.

You pay a fee upfront before you even get to the airplane. The fee can be somewhere between a hundred thousand dollars and two hundred thousand dollars. Yep, it’s quite a lot. But, you don’t lose the money. They go into your private jet service membership. For each hour you spend flying, they will deduct a small portion of that sum until it’s all gone, and then you need to re-deposit. For more information, you can always take a look at www.aerojetme.com, a website where you can get a quote and know exactly how much money you’ll need for your journey, project, or whatever it is you want to do on the plane.

Booking only a seat on a private jet 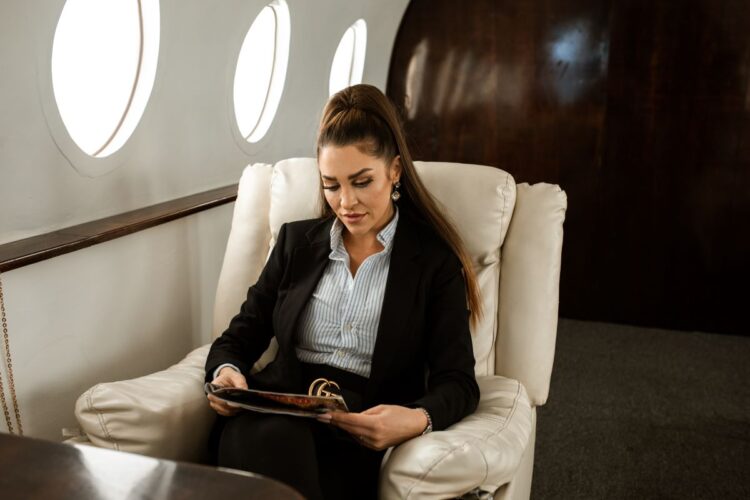 Some people don’t need an entire private jet, they just need to travel privately. I don’t know if that makes any sense but it is what people pay to do. You can always book just a seat on a private jet for a lot less money and still get that exclusive and VIP experience if that’s what you’re after. Now obviously, numerous companies are offering such a service, so we’re not sure whether the price is the same for everyone, probably not, so do your research on it. Many factors make a difference here, such as the quality of service while on board, the length of the destination, how soon you’ll book the flight before the plane departs, etc…

As usual, there’s an application for this

You don’t have to do dozens of Google searches just to find out the price and all the other options when it comes to booking a flight on a private jet. What you can do instead is downloading an application for private jet rentals and private jet flights, and get first-hand information from the companies and their prices. UberJets is one of those, XO is another one. If you decide to use XO flights you have two options. Booking a private charter, or booking seats on an available private flight. XO also allows you to pay a yearly membership which eliminates some of the fees accompanied by the rest of the process.

So, why fly private? 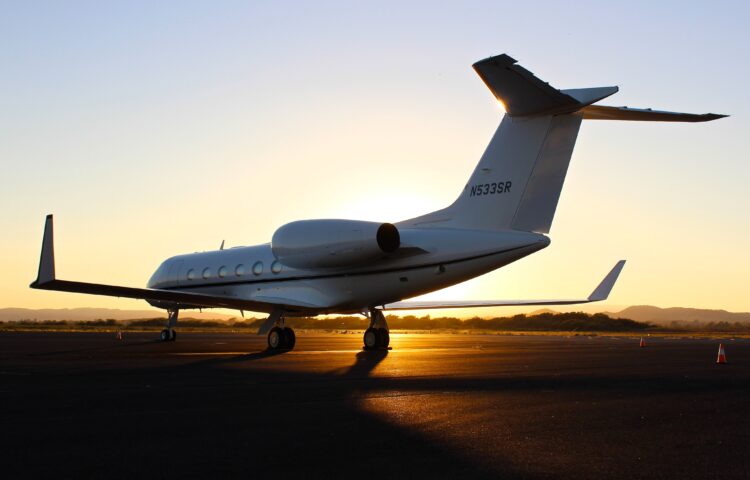 For most people flying private doesn’t make any sense, and it’s pretty understandable since it costs a lot of money and nowadays every person tries to be as economic as possible. Well, you see, for businessmen who travel regularly and have important meetings right after their flight, being comfortable and able to fully rest while traveling is very significant.

Not to mention the service and the overall circumstances and enjoyment of private flights are much better than the flying public. The security and scheduling are also on another level. It’s simple, the more you pay the better service you’ll get, and for some, these differences make a lot of difference. Those who have important meetings on which the future of entire corporations is being discussed cannot afford to hear a baby cry for the entire flight and arrive at the meeting with a headache. You get the idea.

Customization is a part of flying private

When flying publicly, you arrive at the airport, board the aircraft when you’re instructed to do so, and then you adapt to the circumstances you are provided with. There’s nothing more to it. You spend the entire flight with the leg-room they decided is enough for you, surrounded by those who decided to be there, and you get treated just like everyone else. Not that there’s something wrong with all this, but if you are looking for special treatment and you want to feel prestigious and special throughout your journey, you won’t get it from the flying public.

Renting a private jet is the goal for many people, but it’s expensive and sometimes the price is a lot higher than what some people think. In today’s article, we reveal the estimated price for flying private on a rented private jet depending on its size. Feel free to check it out.