When the market of the cars is concerned, we should point out that hypercars have been taking the market very strong due to their futuristic designs and to the features that they offer. We need to mention Hispano Suiza Carmen Electric Hypercar here since this car is meant to bring the revolution in the design and performances in these types of cars. The main trait of these units is the fact that their speed would be the main thing to be taken into account during design and production. 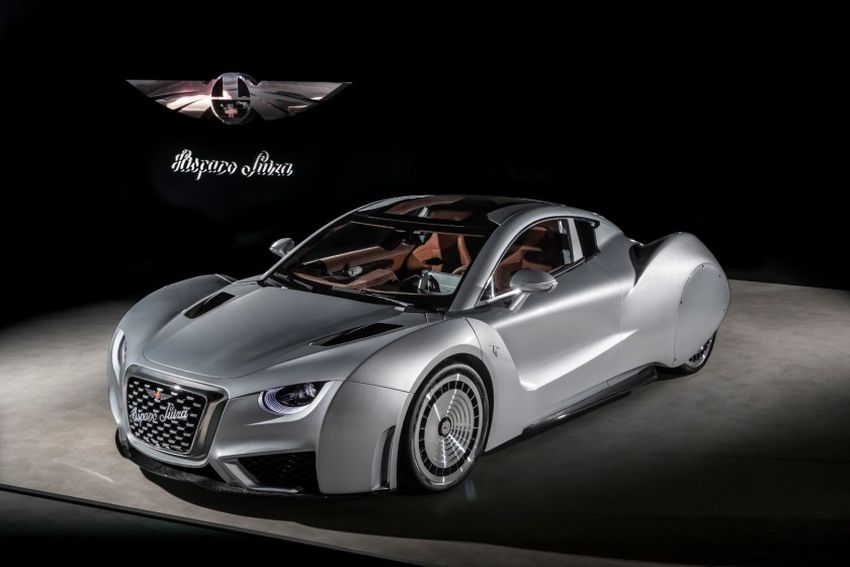 First of all, it needs to be clearly stated that this type of car would be produced in a limited edition and that it would be meant only for those with deep pockets to afford it. The unit would be extremely luxurious in all aspects of its design and this would reflect onto the price, as well. the price is estimated to be around $1.5 million. 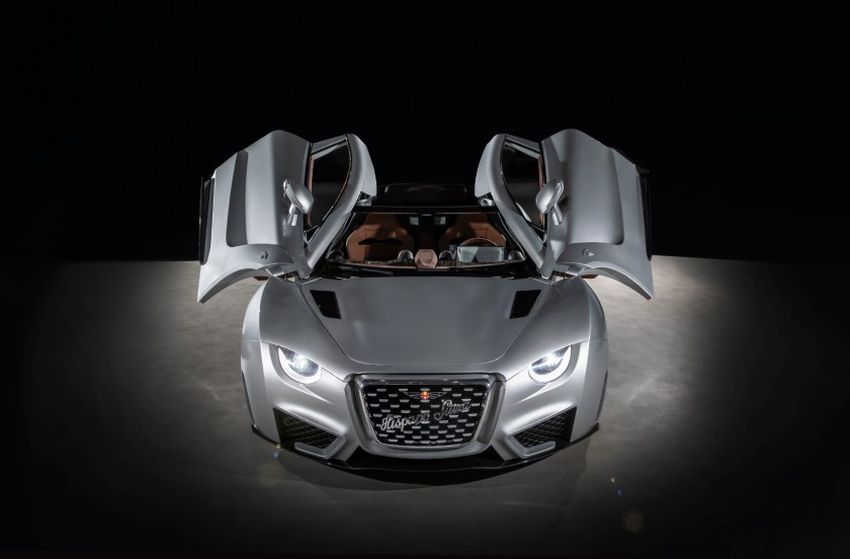 The entire body of the unit was made out of carbon which would make it lighter but safer at the same time. From the chassis to the seats, everything has been made from carbon. As far as the doors are concerned, we should point out that they are opening upwards. 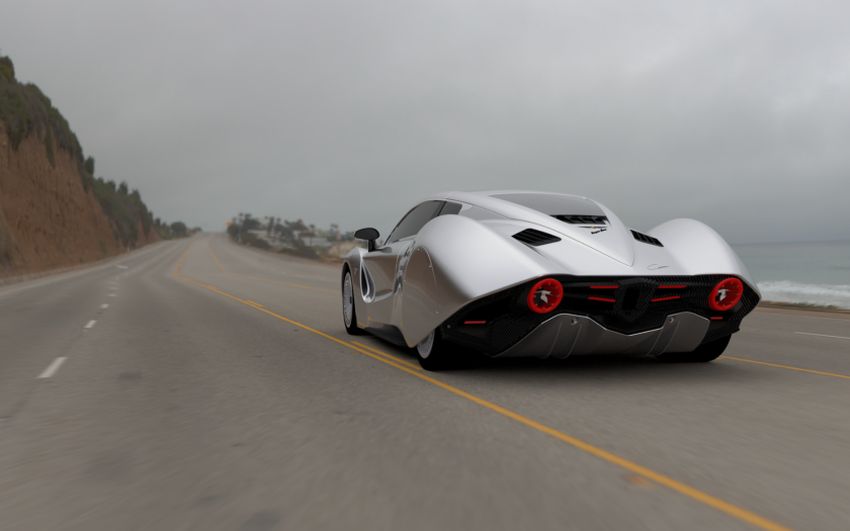 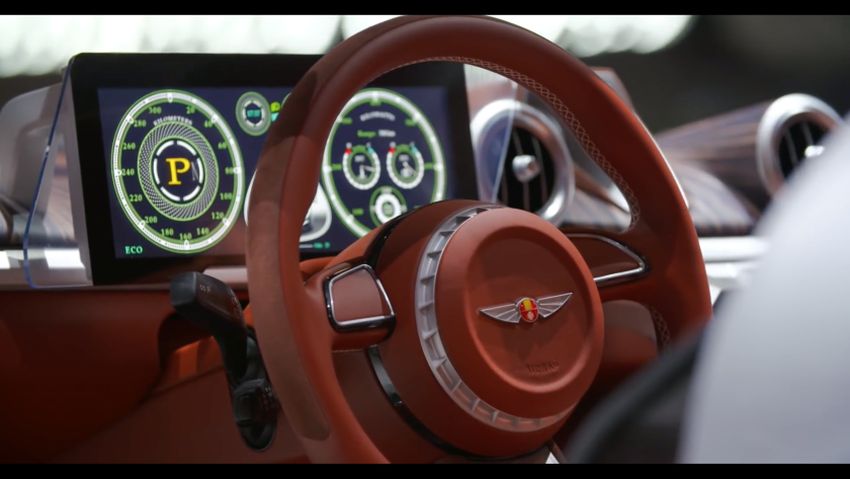 The seats are very comfortable with numerous adjustments. It should be also added that the manufacturer has used luxurious leather and materials for the seats and upholstery of the unit. Many of the interior parts have been handmade thus making the unit even more exclusive. Since this is a car of the future, modern technologies have been immensely used. 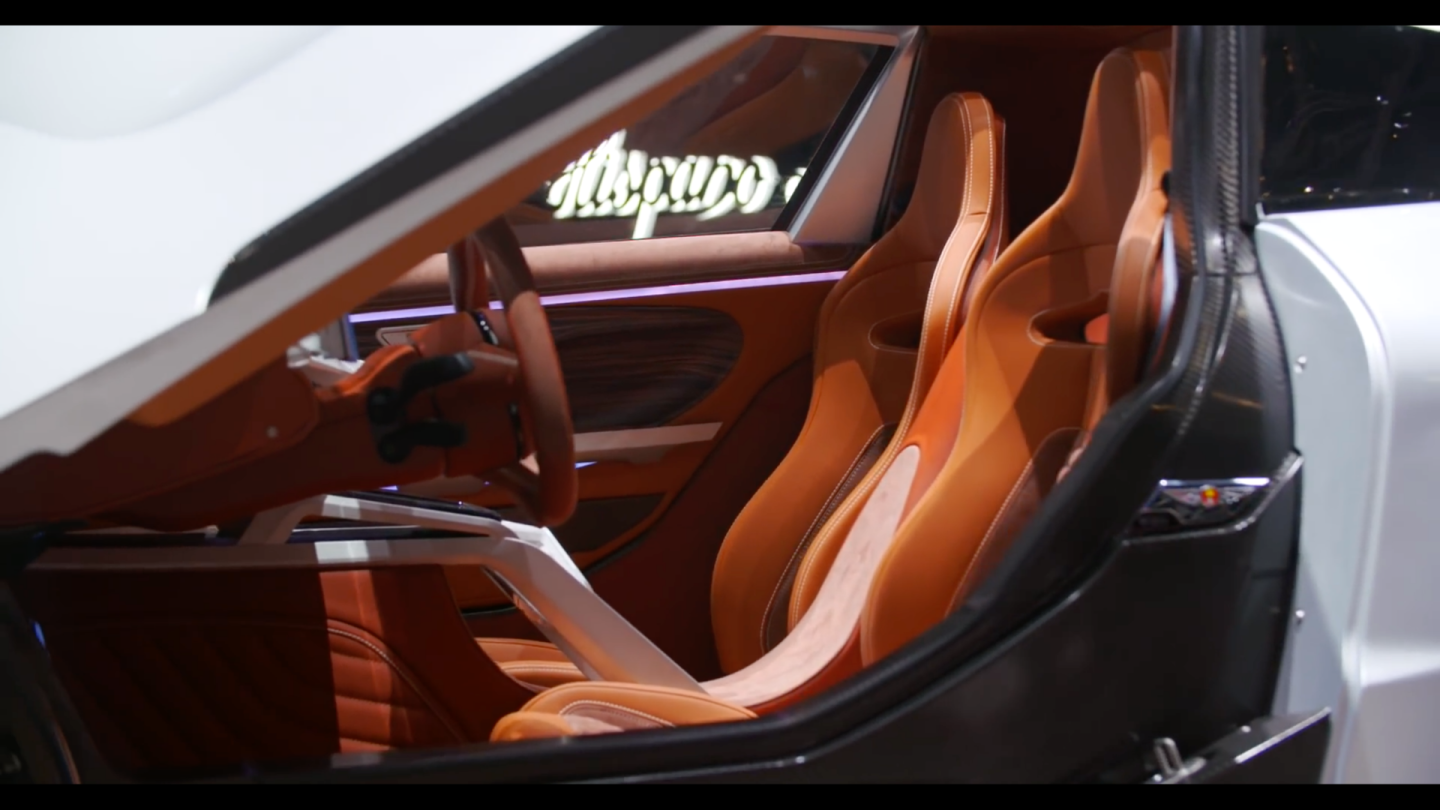 First of all, the manufacturer has decided to use a 10.1 navigation screen, and it would also be a touch one. Apart from this, there would be a lot of other modern technologies, some of them would include parking camera, and there would also be Bluetooth connectivity and many more. It should be also mentioned that the sound system and climate control system would be also great.

As far as the engine is concerned, we should point out that the unit would be an electric one, which would not be a disadvantage for it, but quite the contrary. The powertrain would be completely electric. To be more precise, the unit would have two motors and the wheel drive that would be used would be a rear one. 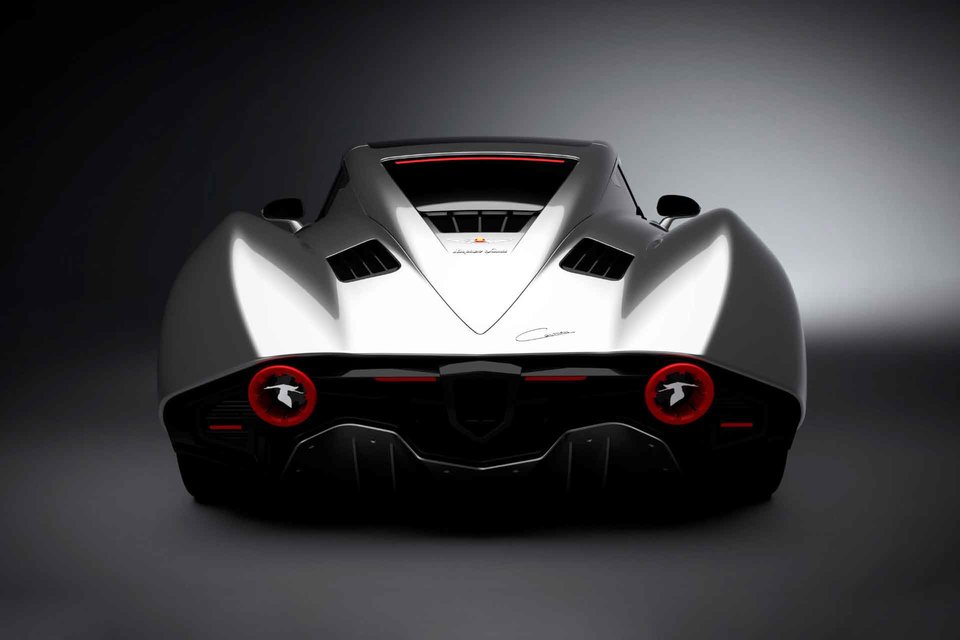 It should be also added that the wheel drive and the engines would have enormous power, i.e. they would be capable of providing 750 kilowatts which is the equal to 1,019 horsepower. So, the engine would be extremely powerful. This practically means that the engine would provide great amount of speed which is clearly seen in the fact that only 3 seconds would be enough for the unit to achieve 62mph. When we are talking about the maximum speed, we should mention that it is predicted a 155 mph. 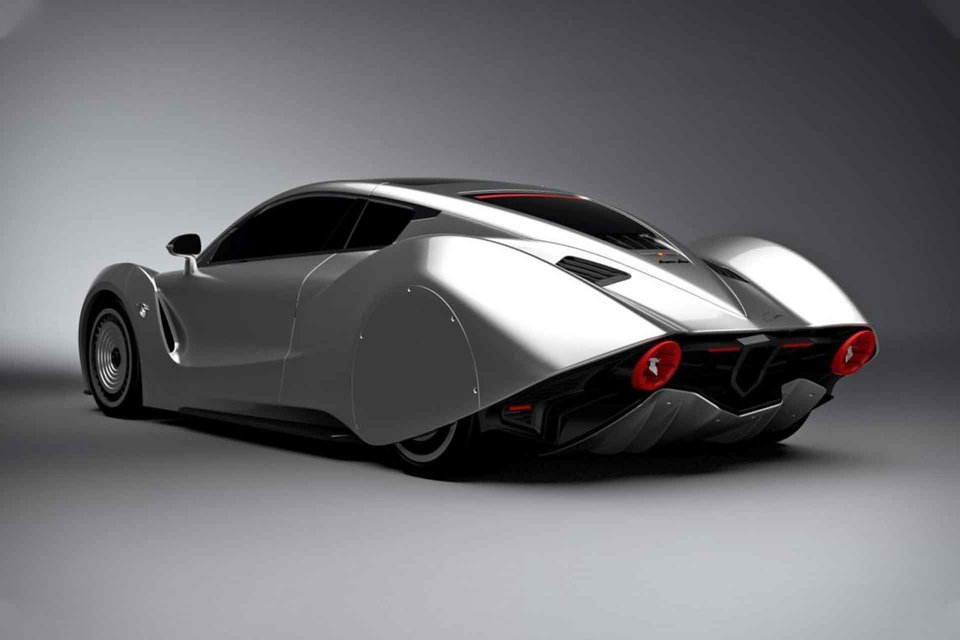 The battery is the key to the unit’s power and it would be the one that is cooled by liquid and that is running throughout the entire unit. It should be also added that the battery is capable of carrying 80 kilowatt-hours of energy.