Radio waves are inevitable and unavoidable when it comes to modern communication technologies. We are at the ease of using several electronic communication devices, viz. radios, mobile phones, etc. by the virtue of these waves. Not only that, but the connection between multiple devices can also be achieved via these shortwaves. They are definitely the reason why we can go wireless anytime and anywhere.

What are radio waves?

They are a classification of electromagnetic waves, which generally has wavelengths lower than infrared light. The frequency spectrum ranges from 30 Hz to 300 GHz. Thus, we can also calculate the corresponding wavelength range as 1 mm to 10,000 km. As per this article, like all other electromagnetic waves, radio waves too, propagate at the speed of light.

Why use radio waves?

They are a reason for the comfortable life we lead. We can use innumerable devices without any portability issues only because we are able to evolve wireless. Thanks to wireless communication technologies that help us to reach farther than wires can.

They are also responsible for feasible access to communication as we minimize the cost of laying long cables from one place to another. It cuts down time as well as cost.

How these waves produced?

These types of electromagnetic waves are produced by three main factors.

o  These accelerating charged particles produce the electromagnetic waves in space, with the electric and magnetic fields perpendicular to each other.

The radio waves, which are basically a form of electromagnetic waves are therefore able to propagate freely in the air medium. The interaction of electric and magnetic field to produce a shortwave is generally done at the transmitter end and at the receiver end, the waves are converted to the required form of energy.

They are generated by transmitters and received by wireless receivers via an antenna. An antenna at the transmitter end sends the waves to space. The receiving antenna catches these radiations from the space and converts it to the required form accordingly. 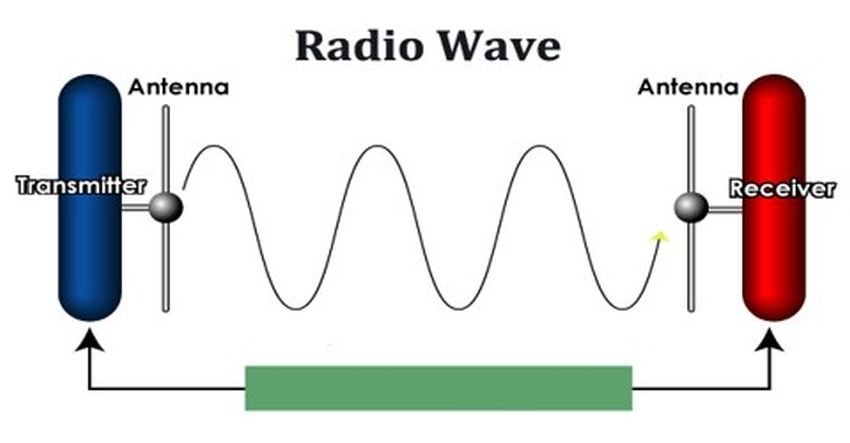 Some natural processes can produce radio waves such as nuclear reactions in stars.

Other nuclear reactions for commercial or research purposes in industries and laboratories can also produce them by the virtue of their radioactive nature.

They are used in FM broadcasting, television, air traffic control and navigation tracking, cellular telephony and even in some remote control toys and gadgets.

With each passing day, our dependencies on latest technologies are increasing which paves way for more advancements in radionics. The high level of comfort and portability facilities define our increased attraction over these devices. Thus these kind of shortwave technologies are expected to grow and now with increased concern in health matters, it is expected to come up with no or very less impact on biological life forms.