Being in debt is very common in our modern society. Everyone has at least some kind of debt. It can be a personal loan, student loan, mortgage or credit card debt. Borrowing money or having debt isn’t necessarily a bad thing. You definitely don’t want too much debt that you can’t control. But how much debt is too much? 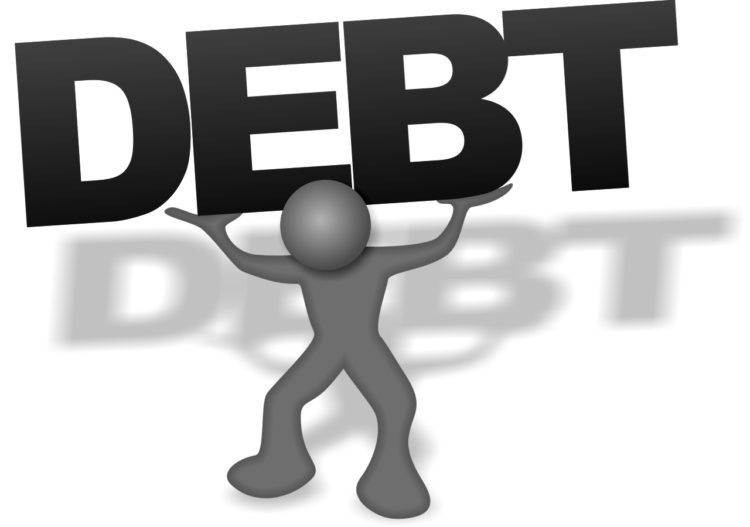 Almost a third of people in Britain think they will never pay off all their debts in a lifetime. And more than one in ten believe it’s impossible to lower their debt levels. Three hundred eighteen people were declared bankrupt or insolvent in a day between October to December 2019. Moreover, there were 200 unemployment cases each day in the year 2019.

Debts levels in UK society are increasing each year. According to a report from the Office For National Statistics, household debt in the city is at an all-time high. With most Britons spending an average of £900 or more than what they earn, each year. On average, a UK household will spend a minimum of £3.92 daily on gas and water. On top of that, many people in the UK are receiving debt repayment orders before their first cheque.

So, as you can see, the largest share of all types of debt in the United Kingdom is for household debts. Formerly a household debt hill, in recent years it seems to be becoming a massive mountain that is a problem for many Britons. Specifically, according to January 2022 data, the average household debt in the UK is £15,385. People in the UK owe it to various lenders, banks, companies, and that is a really big problem. One other piece of information is very shocking, namely that every 4 minutes and 17 seconds, one person in the United Kingdom declares bankruptcy.

Another piece of information about household debts is very interesting. According to official statistics for the United Kingdom, 2018 was a particularly significant year for all debtors in household debt. The reason for this is wage stagnation that caused more people to take a loan.

Other debts the UK accrued over the years 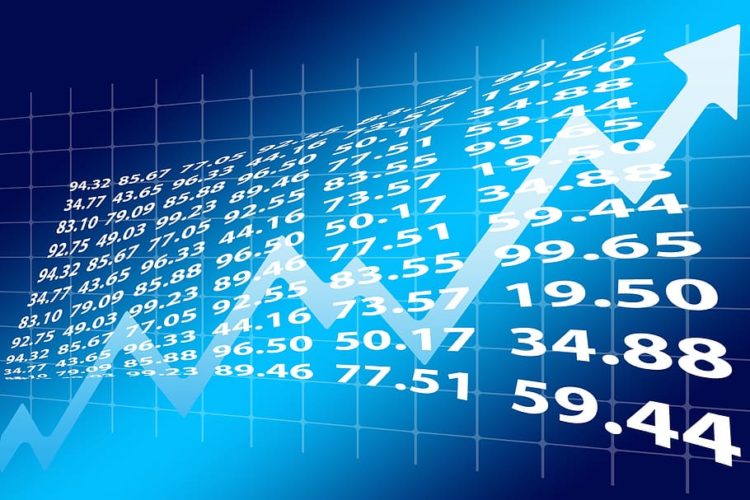 At the same time, the UK government increased its net debt by £48 billion, placing the nation’s total net debt to £1,644 billion.

The TUC mentioned in its annual report on the country’s finances – that the total number owned by the people in Britain in the third quarter jumped to £428b in 2018.

The average household financial debt in the UK elevated to 9 per cent at the amount of £9,400. At the end of December 2019, public outstanding credit lending was £224.1 billion, decreasing by £1.3 billion based on the correct total of the previous month. Within the amount, outstanding credit card debt owed by the Britons reached £72.2 billion – showing a decrease of 0.1 per cent. The average per household credit card debt is £2,594 with each adult owing at least £1,369.

The unsecured debt levels as a share of household wages are at 30.4 per cent – and it’s the highest level it has ever been. The key reason for the increase in unsecured debt in the nation is because of wage stagnation and spending cuts. Also, the poorest 10 per cent of households own mortgages three times than their valuable assets.

What are the options for debt repayment? 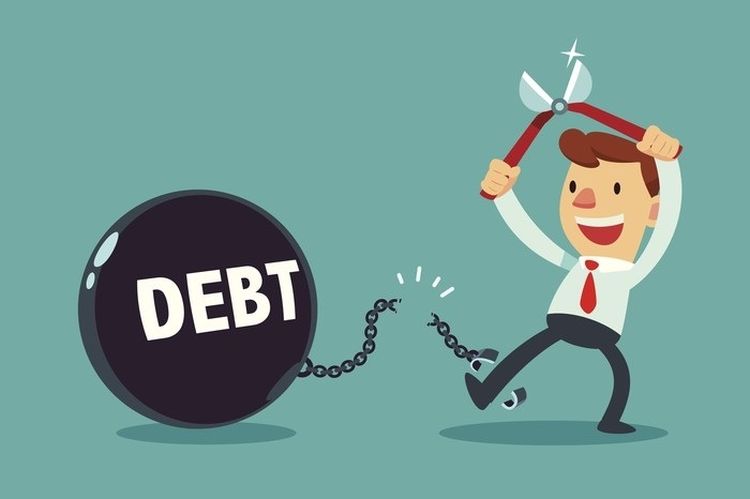 According to official statistics, the average debt on an adult UK citizen is £31,643. We mentioned earlier that it’s about £900 or even more than what the average Briton earns in a year. In percentages, this is about 112% of average earnings.

So, the problem is obvious and there is no doubt that a large number of debtors would like to get rid of all their debts. There are certain repayment options, and most commonly used are debt management plans, administration orders, and individual voluntary arrangements.

When it comes to administration orders, this option applies when your debt is less than £5,000. In essence, a judgment has been passed against you by a high court or a county court, after which you pay an equal amount of money each month to the court, and the court further distributes the money to the lenders.

The last way to repay debt is through individual voluntary arrangements. This option is similar to the previous one because you are actually paying money to the insolvency practitioner money, and this person is further forwarding the money to creditors with whom you have debt. So, a pretty similar principle. 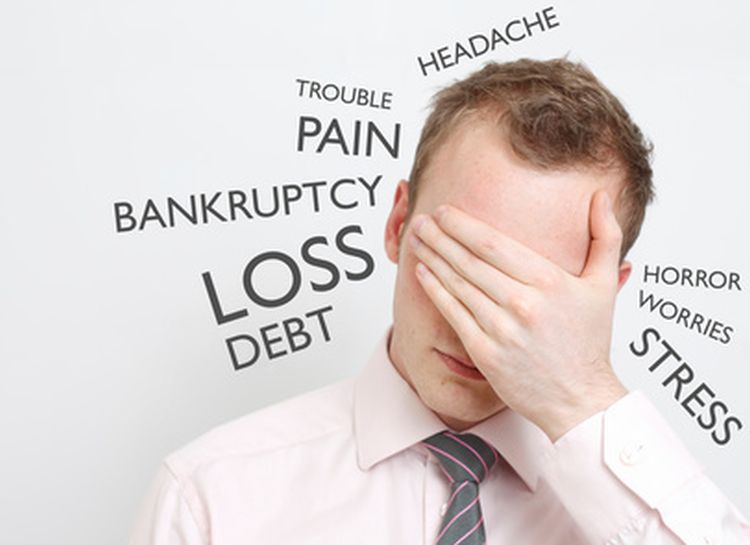 There are more than 9 million people in the UK that are struggling with debt problems. Figuring out your total expenses by taking notes on all you owe then prioritizing the urgent debts such as mortgage and credit cards debt can help you manage your debt more efficiently. Click here to compare loans without affecting your credit file.