Charles Darwin popularized the notion that the failure to evolve leads to extinction in his groundbreaking book On the Origin of Species, and it’s a maxim that the North American manufacturing industry was uncomfortably close to experiencing first-hand. After decades of dominance, globalization subjected North American factories to competition from countries with fewer regulations and which could offer dramatically cheaper labour.

One of the important tools that helped North American manufacturing recover was the coordinate measuring machine (CMM), which is one of the tools required for automation. 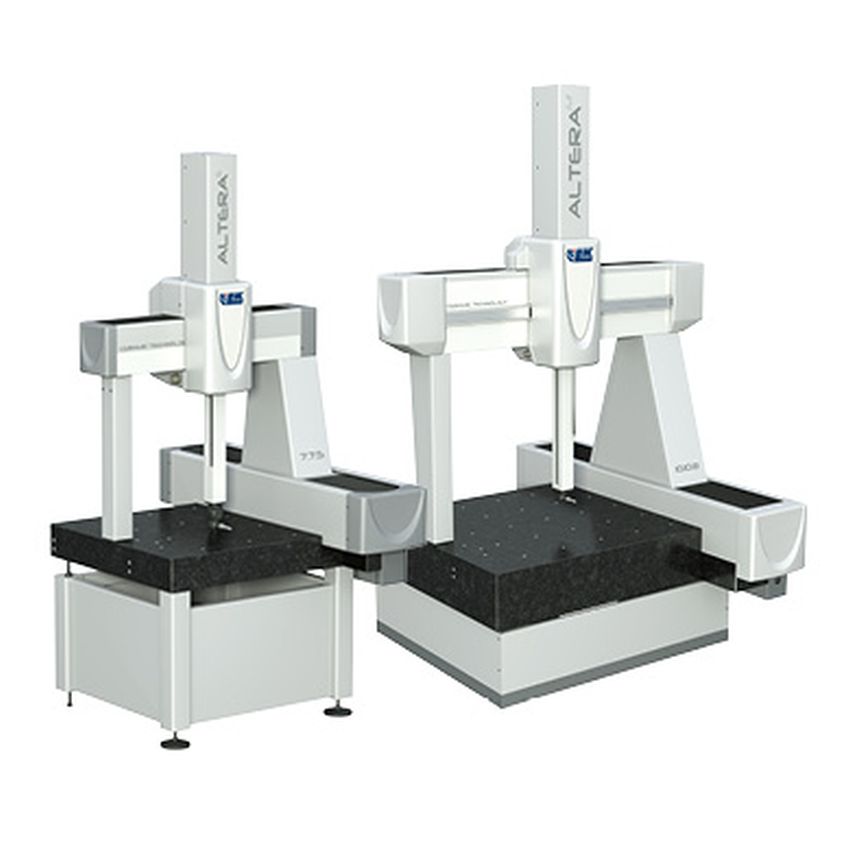 Read on to see how CMM machines work, and how they have helped factories in North America compete again on a global stage.

CMM machines are built to automate quality control on production lines. They measure the physical geometrical characteristics of an object or part. They can either be controlled manually by a human operator or by computer. 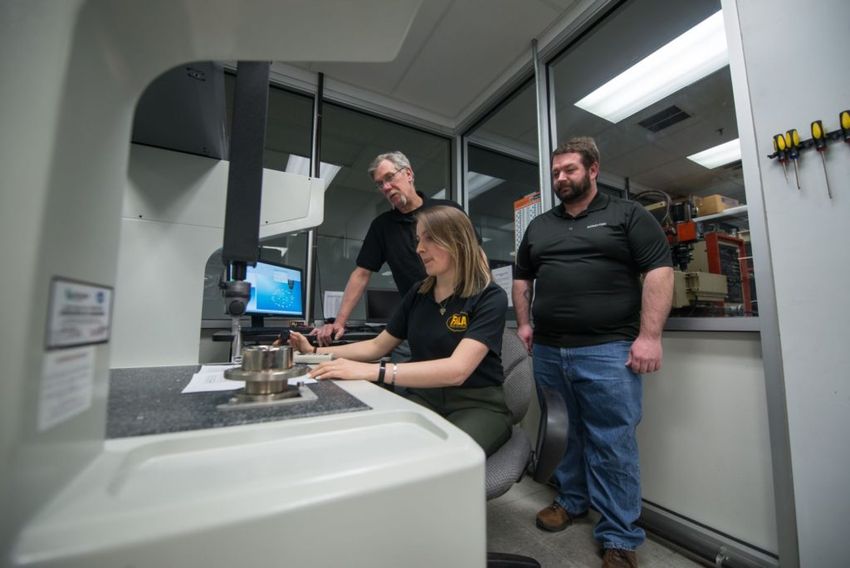 Automating quality control has been one of the major ways that North American factories were able to respond to all the new threats to its industry posed by globalization. CMM machines are complex and sophisticated equipment, so read more about all the other ways they can help your business, as well as see the different kind of CMM machines available on the market.

Evolution itself cannot rest, so it’s fitting that the innovative technology which helped rescue North American manufacturing is still being improved in dramatic ways that continue to produce tangible results for factories here.

The next stage of industrial innovation is known as Industry 4.0, and while it’s still in the relatively early states the results are already impressive. Essentially, new technology is permitting machines to automatically exchange data with other machines — in a sense, this equipment can now talk to other equipment. 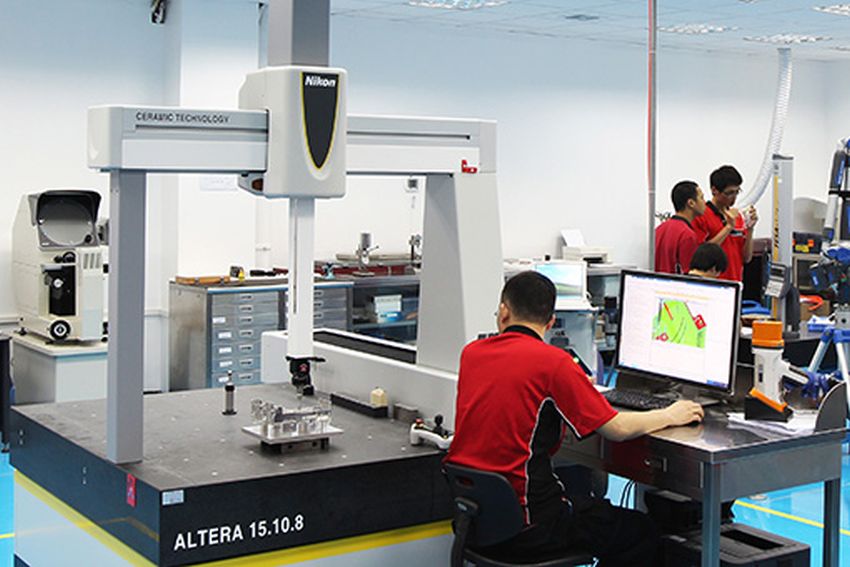 The machines have software installed on them such as PolyWorks, which lets CMM communicate with other ones on the production line. If a CMM machine detects a flaw in a part caused by machine wear and tear, it can alert other ones further up the production line, automatically and instantaneously.

Ultimately, this means CMM machines don’t just catch the defect; they identify what originally caused the flaw. Industry 4.0 means not only do you not need an employee to look for defects, it also means you can mitigate the cost of equipment failure by automating the process of diagnosing the machines.

As economies in historically poorer countries keep expanding, North American factories will need all the tools at their disposal to keep up. CMM machines have been an indispensable tool in this fight so far, and they’ll keep evolving to ensure that factories in North America remain competitive for years to come.