Did you say robots and politics? Well, although they might appear and feel strange together, there is one fact that you cannot deny – the two things are quite often discussed together. You might have heard a wide range of politicians talking about the automated machines that are slowly becoming increasingly popular. And, with the changing scenario and the improvements in technology, humanoids ended up being the subject of several, serious debates.

The debates revolved around whether or not robots can be better country leaders someday that the politicians that are present on the political scene today. However, there is one thing that you should know the bots available today – they can still not think and make decisions without being fed a wide range of choices, hence, we can safely say that they cannot really replace the leaders. 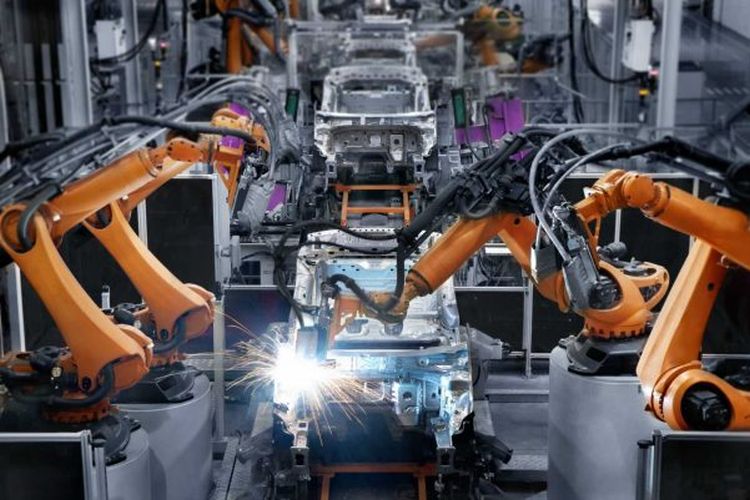 However, industries all over the globe use computers and robotic parts for manufacturing. Companies such as Rozum like to use robots for their everyday tasks, other companies choose to use bots for dangerous processes. However, do industrial robots influence the political scene at all?

And, whether you believe it or not, they actually do influence it. You will be able to find a wide range of quotes on the use and implementation of industrial bots by individuals that are quite important to the political scene – these individuals include the current president of America, Donald Trump, as well as the previous president, Barack Obama. But, in a way, the opinions seem to be divided.

What Do The Politicians Say? 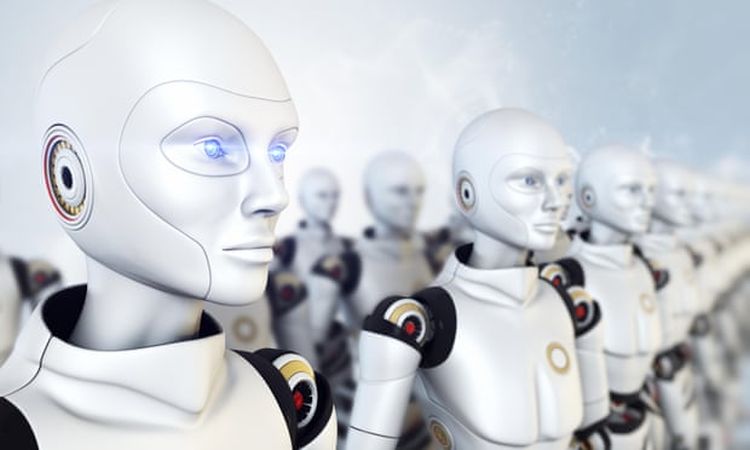 First of all, it is entirely worth mentioning that some politicians promote and encourage robotics, especially since they believe that industrial-scale bots can help and increase the economy in the United States. And, this can be confirmed since the current US president appears to be a huge fan of automated machines in general.

If you read or listen to some of his statements, you can see that he appears to be accelerating a future that is entirely robot-driven. The current government’s legislation restrictive immigration legislation could even motivate various industrialists to implement and utilize bots in their processing plants.

However, let’s be honest here. Donald Trump may not be looking at it in this way. It seems like his only intention might be to prevent individuals from specific backgrounds, nationalities, and countries from being able to work in America, however, the fact remains that it can, in fact, have an impact on how companies conduct their businesses in the United States. 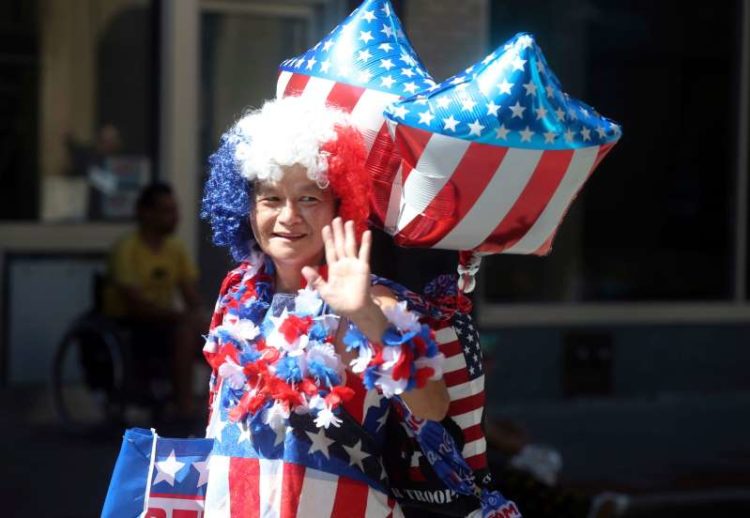 Labor in the USA is extremely expensive, which is one of the main reasons why we usually choose to “import” human capital from countries that are overly populated. These countries include India and Pakistan. Naturally, this immigration crackdown will have a direct and strong impact on the cost of labor in this country.

So, as a result, companies might start to turn to automation. This means that they will likely turn to invest in automation and hire more bots instead of human workers. This is especially true since the machines are becoming smarter, more affordable, and easier to use every day.

Obviously, Donald Trump cannot be solely praised for creating such a trend since the country was already slowly – but surely – moving towards the appreciation and utilization of bots. On the other hand, he can be praised for speeding up the entire process and encouraging companies to utilize bots more often. However, will we truly have a robotic future and are all people on board? It does not look like that.

A wide range of politicians argue that there is going to be a shortage of labor in the future, which can, in fact, affect a lot of industries not only in America but all over the world as well. Additionally, some politicians also appear to be totally against the idea of counting on bots since they argue that robots can easily replace humans in the near future. We did already witness people rally against the implementation of industrial bots, and a lot of politicians have talked negatively about the rising use of robots in a wide range of industries.

There is a Clear Diversion 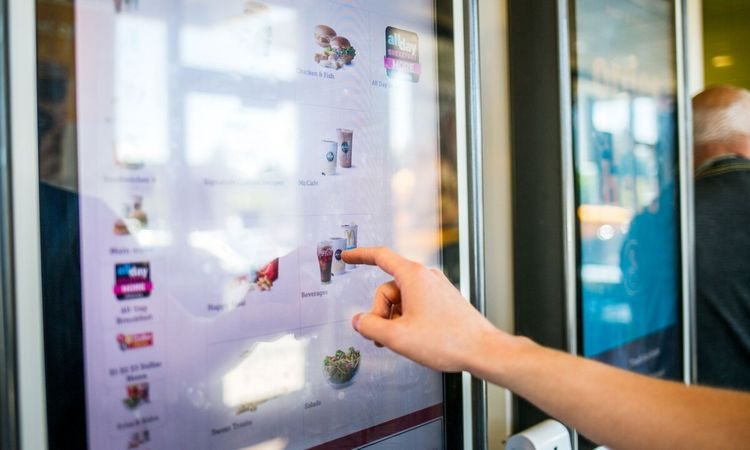 This article simply started as a discussion and division in the world of politics – especially since some individuals support the utilization of industrial robots, while other people are totally against it. Janelle Bynum was incredibly heavily criticized for using automated machines at a few McDonald’s stores that she owns.

Now, it would not be a problem if some of her opponents and competition used this to turn people against her and her businesses, and right after this happened, there were several debates on the future of robots and humans existing and working together in factories or stores.

What Does The Future Hold? 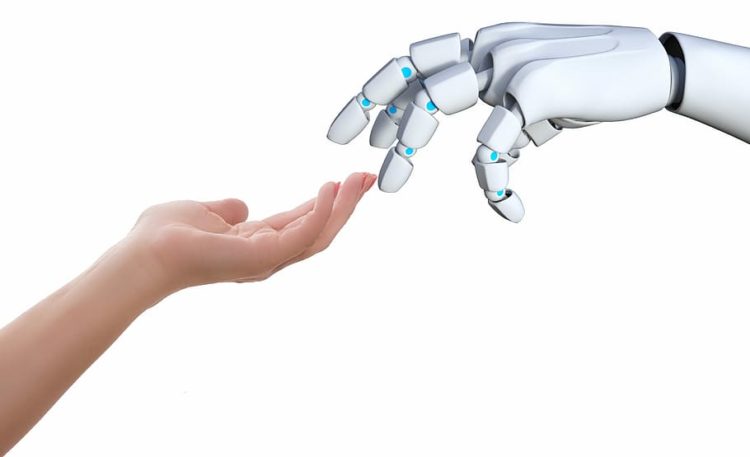 Despite all the hindrances, the industry is growing at a rapid pace, and, more and more companies choose to implement bots into their businesses. The GLOBAL Industrial Robotics Market was worth 37.875 million dollars according to the figures released in 2016.

Besides this fact, the industry is expected to grow at a rate of 9.4 percent with experts projecting it to reach the 70.715 million dollar mark by the year 2023 – which is, to be honest, quite an amazing number. Based on the current situation and prediction, it is strongly believed that robots will take over 75 million jobs performed by humans by 2022.

Although this might sound quite scary, you should be aware of another fact. The industry is also expected to generate more than 133 million new jobs and positions by 2022, which means that there will be fewer job opportunities than there are now. Expect robots to change the world of politics due to polarized views shared by today’s politicians. They’ll continue to use robots to get people behind them, sometimes by being favor of robotics and sometimes by speaking against them. This may make politics more chaotic than ever. 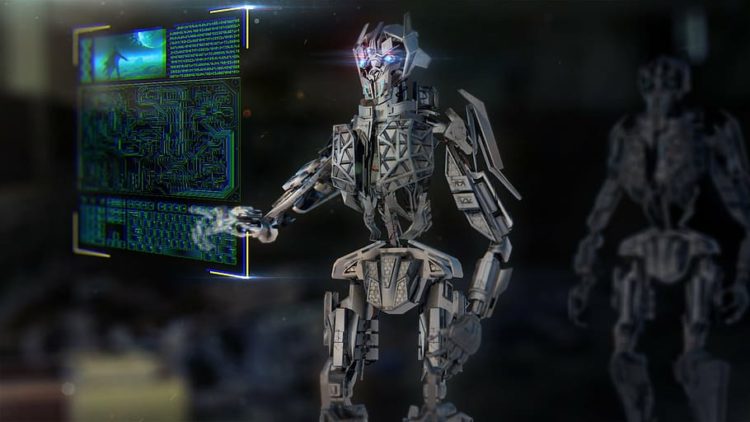 So, as you were able to read, there is a strong connection between the fields of robotics and politics. And, although it looks and seems quite weird – and for some even funny – it is pretty obvious that the connection is quite strong. Of course, there are politicians that are strongly against this, but, there is one thing that they cannot deny – the use of robotics in all businesses will quickly expand, which means that robots will be used increasingly in the future.