Electricity consumption is notoriously hard to pin down, which is why most people are unpleasantly surprised when they get their electricity bills at the end of the month.

Texas Electricity Ratings and Ambit Energy have compiled some of the costliest electrical devices that you use on a daily basis.

The thing about fridges is that by default, they never stop working, which naturally means their electricity usage adds up. While there is little you can do to cut down costs in that regard, you can set your fridge at optimal temperatures, which are between 37 and 40 degrees. 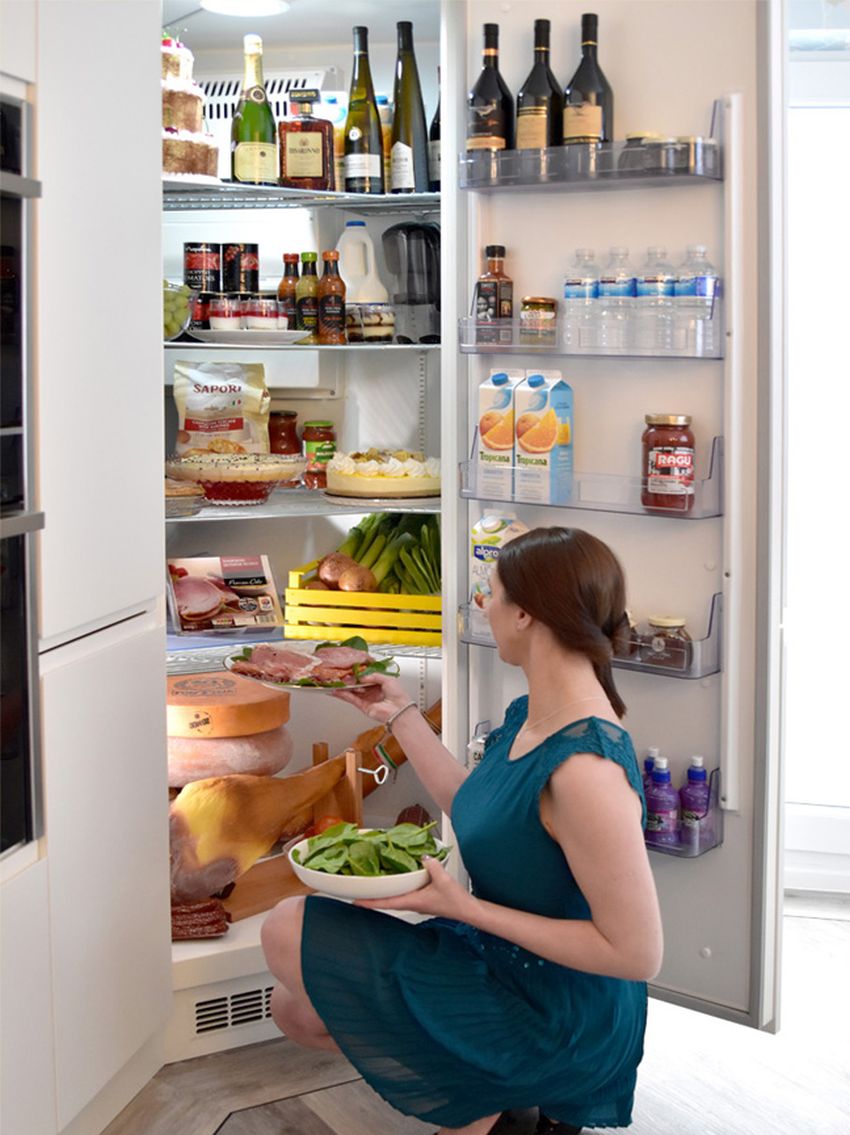 Furthermore, if possible, try to get a fridge with an adequately sized freezer, as this is another costly element in the electricity equation, and many people barely even use it.

Also, if you have more than one fridge, like one for regular products and another just for drinks, or a fridge in the garage, you might want to reconsider these somewhat trivial conveniences as they will cost you over time.

Watching TV is another relentless force in the home life which can slowly, or not, drain electricity, especially when you consider that Americans watch four hours of TV per day on average.

Another thing to remember is that the bigger the screen, the more electricity it respectively uses up.

Something to consider is LCD TVs, especially if you’re in need of a new television set, anyway. LCDs are much more energy efficient and can cut your costs nearly in half, as they run at around 150 watts, whereas HDTVs over 40 inches run at 234 watts on average.

Two more devices everyone uses very regularly, washing machines and dryers can eat away at your electricity budget, big chunks at a time, which is why it’s important to use them efficiently.

According to statistics, the average U.S. family of four does 8 to 10 loads of laundry per week. Between the washing machine and the dryer, this amounts to 12 to 15 hours of usage per a single week. If this sounds like a lot, it’s because it is.

This is why buying an energy-efficient washing machine and dryer can really help you save up some money from your electricity bills in the long run. If that’s not something you’re interested in, there are a couple of alternatives. 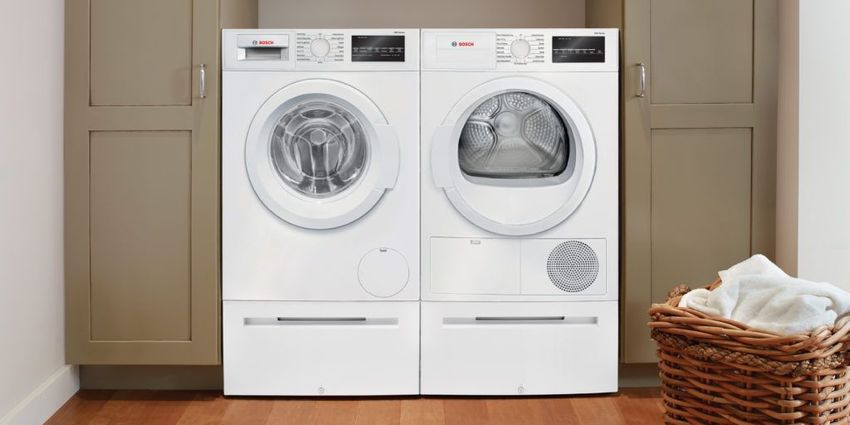 Try to dry your clothes the old-fashioned way whenever possible, especially in the summer – keep in mind that dryer is actually the more energy-demanding device of the two.

Washing with cold water is another viable money-saver, as according to the EPA, 17% of the energy consumption in the average home is attributed to heating water.

Last but not least, even though it may sound like common sense, do full loads whenever possible rather than washing a couple of pieces of clothing at a time.

Of course, ACs are definitely one of the costliest electricity devices as they are charged with arguably the tallest order in maintaining a desired temperature. This is why using them recklessly and inefficiently is a recipe for a high electricity bill. 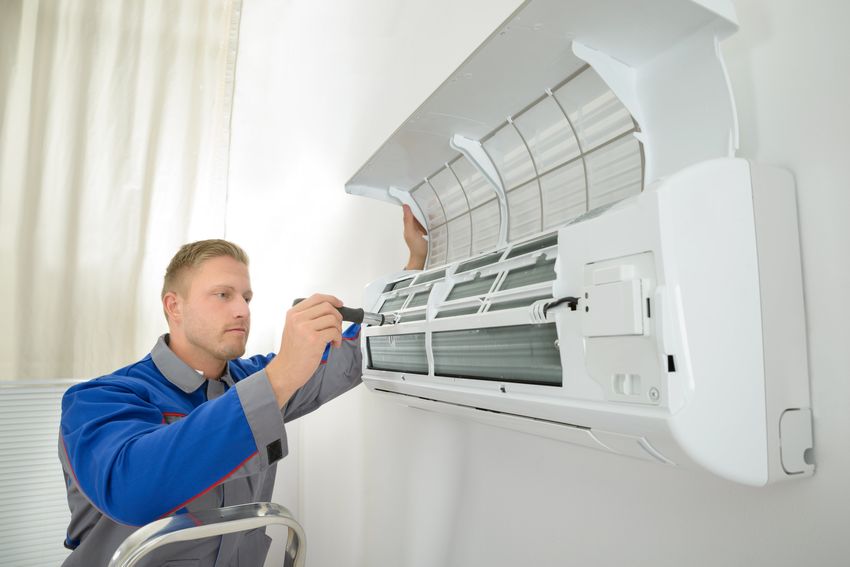 There are ways to make your AC usage more efficient, for example with the help of a programmable thermostat. You can also refrain from using it altogether in certain cases – for example, as strange as it may sound, the hot summer days offer a chance to shine by finding some creative, DIY, cheaper methods to cool your home and yourself down. It’s certainly harder to do the opposite in the winter.

Not all computers are made the same, even when it comes to their electricity usage.

Laptops demand much less energy than desktop PCs, which is why it’s wiser to use your laptop for any tasks that can be performed by both devices. This is particularly relevant to people working from home whose job doesn’t require a powerful operational system.

Devices, left on stand-by, are the silent threat to your savings as they drain your electricity stealthily and relentlessly. In fact, certain devices can keep draining electricity even when they’re switched off, but plugged, hence the appropriate term vampire power.

Stats show that they can account for as much as 10% of the global energy consumption, which speaks for itself.

Light-bulbs may seem like a tiny fraction of your overall energy consumption, but this might be precisely why some people completely ignore them and leave them on throughout their house all the time.

Another thing to consider is buying energy-efficient and/or smart light-bulbs which can save you a good amount of money over time. 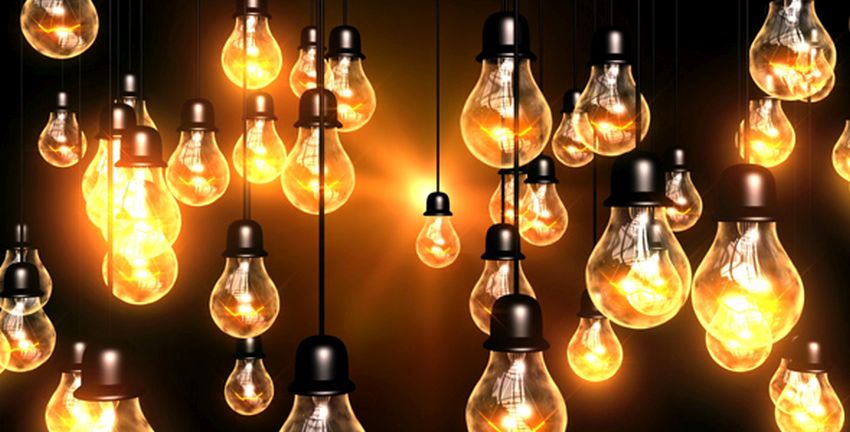 Even though it can often feel as if your electricity bill is completely out of your hands, it isn’t really. A bit of planning and care can go a long way in saving you some money that can be much better spent elsewhere.