It’s important to keep up to date with the recent tax rules that could have a huge impact on your business later in the year.

Since January 2022, the government has introduced new tax rules for pass-through companies that could impact their deductions. For this reason, the Tax Cuts and Jobs Act was introduced which limits losses to $250,000 if you file as a single individual while increasing to $500,000 if you file under multiple-filing.

While this is just a brief overview as to what the act means, it presents a tough challenge for businesses and individuals to overcome this fiscal year.

Keeping a close eye on your personal and business tax might keep you away from important businesses and personal goals, but it is something that should not be overlooked in the slightest.

But that’s not everything that a small company has to take into consideration when filing tax. Other factors such as the federal income tax, payroll, or sales tax are also impacting the revenue of every business owner and individual in the States.

These are still your obligations to pay if you happened to be a business owner, and that could make things complicated in the future.

These complications could put you in trouble with the IRS, since avoiding paying your taxes will result in some sort of fee or even potentially the complete shutdown of your company.

So, keeping up with recent tax rules while also maintaining a firm grasp on the current tax changes can be rather complicated for small businesses that are looking to make it through the year.

But, to make things easier, we are going to tell you how to files your taxes if you happened to be a small company owner.

How to File Your Taxes 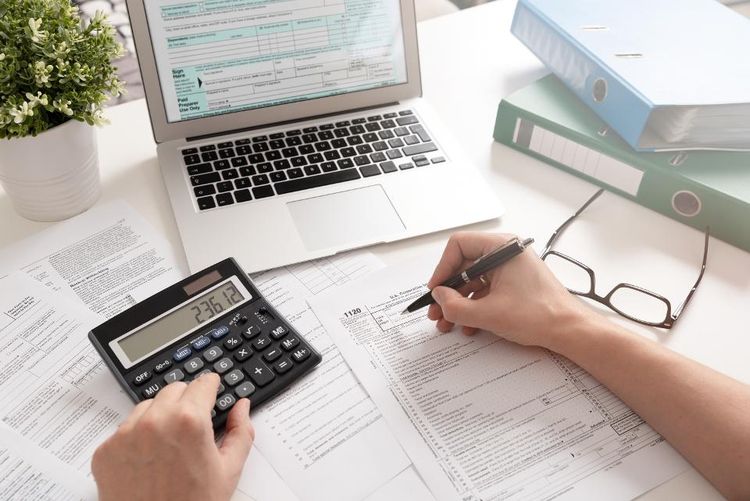 First off, it goes without saying that you should collect any documentation from previous tax fillings. If you’ve done that before, then you’ll be given a piece of document with some number on.

These numbers can then be put into an online application that calculates your return.

This is exactly how we file for personal tax.

Now, is the process the same for business tax? It’s very much the same only a few things are different. When filing for business tax, you should collect any documentation or records from past incomes and expenses.

All of these records and documents will have that same number we talked about. Simply get an online application that will calculate your tax return and enter the numbers.

However, this is where things get complicated. Namely, there is a real chance that you don’t actually know which code to type in the app.

U.S. Tax Code is rather complicated, and you should approach this based on the type of business you’re running.

This is probably the hardest part of this entire process. Not only do different codes apply to different businesses, but they also apply differently to various things.

An example would be the recent expensing rules for commercial roofs in 2022. This is something that impacts every company owner that has purchased a roof in the past three to four decades.

To know more about these changes, make sure to visit roofingcampbell.com.

How the New Rules Impact Businesses 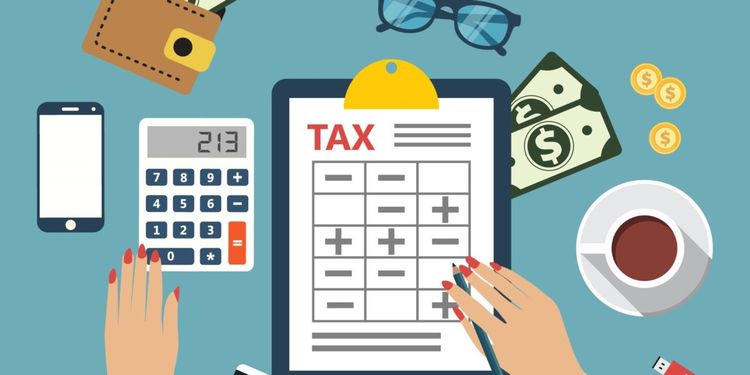 First off, it’s important to note that pass-through businesses are amongst the most common types in the United States. With all that said, they still face a heavy burden of keeping track of all recent changes to the tax law.

However, one important thing you should be aware of is that America is trying to bring back its business climate. Evidence of that is the recent lowering of the corporate tax from 35% to 21%. This is something that impacts every pass-through business in the States, especially since it doesn’t apply to pass-through businesses.

However, it’s not all doom and gloom since the current U.S. administration has approached this issue very smartly. Instead of lowering the max rate of 39%, they’ve instead created income brackets.

But other factors also come into play when determining the amount of income that needs deducting. For example, the type of businesses and whether the revenue exceeds the threshold play a key role in determining the percentage of deduction.

According to the act, once joint filers exceed the income threshold and reach $415,000 ($207,000 for individual filers) then the deductibles no longer exist.

Changes to the Fringe Benefit Deductions 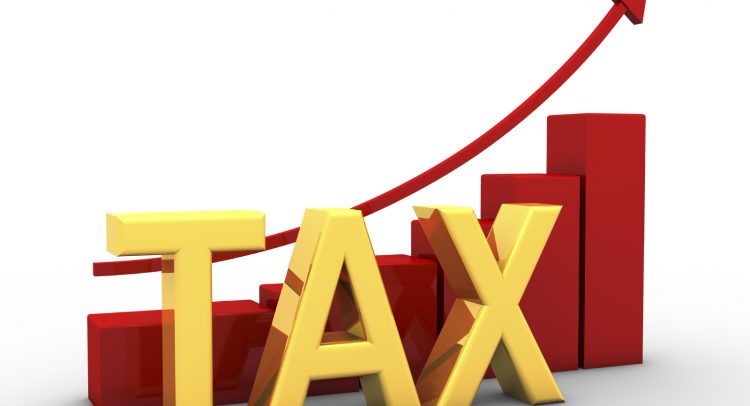 The benefits of which a company pays an employee to retain him from leaving and joining someone else have also seen a change under the new tax act.

Fringe benefits are also an obligation to pay, and they come under the likes of Social Security and unemployment taxes.

First off, benefits given to employees that commute are having the most impact out of all. These transportation benefits can no longer be deducted but rather as a business expense.

If your business operates overseas, then don’t think that you’re exempt from any of the current tax systems. As opposed to being exempt, you’re put in a special category that takes into account your entire income for the year.

Currently, under the TCJA, you have to pay a special territorial tax where companies pay the State based on the profits they make in the country.

This means that a company can manufacture overseas, but will still pay the United States a portion of their profits. Many agree this is the proper way to go if we take into account the amounts of money foreign corporations give out to U.S. companies.

These are some of the recent changes to the U.S. tax system, but they are still things that we didn’t discuss. If you happened to own a pass-through business, the main thing to note is that you might pay fewer taxes up until 2025.