Many of us have heard about the Pokemon Go augmented-reality application, that allows people to capture, battle, train, and trade Pokemon in the real world. This mobile game has become so successful and popular, that even the makers, the company Nintendo were surprised by its success. This mobile application has given us a modern twist on the classic game a lot of generations grew up on. One of the best things about it is that the users can walk around and find their new Pokemon at school, work, park, or anywhere else. 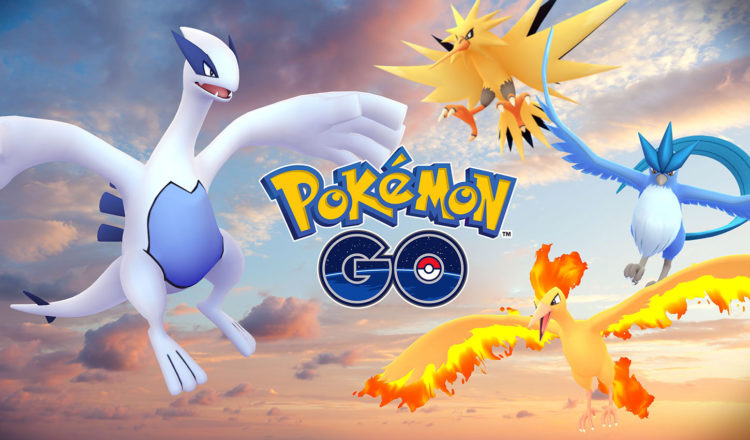 So, how did Pokemon Go change the world and our lives? Here is a list:

1. City Exploration – this game offers people the chance to explore all the hidden wonders of their hometowns. From museums to science centers, parks, and famous monuments, Pokemon Go is leading people on various adventures without traveling too far from their homes. Tourists are also becoming attracted to Pokemon hot spot places. This game has the potential to change the tourism industry, with many tourists seeking Pokemon rather than taking selfies at attractions and monuments. While augmented reality has been around for quite some time, Pokemon Go is combining technology with instant access via smartphones, as well as our endless love towards Pokemon, which results in something that people can enjoy at any time without the needs for expensive equipment.

2. Saving animals lives – one of the most heartwarming and best stories shared on the Internet is about how Pokemon Go is finding homes for stray animals. Some shelters have programs where they invite people to take shelter animals for a walk while they are catching Pokemon, and plenty of dogs have been adopted by using this technique. Other places are also catching up on this idea, inviting players to take out rescue dogs for a walk, which resulted in two-thirds of the dog population of at least one shelter getting adopted. The shelter dogs are receiving benefits, experience, and socialization. 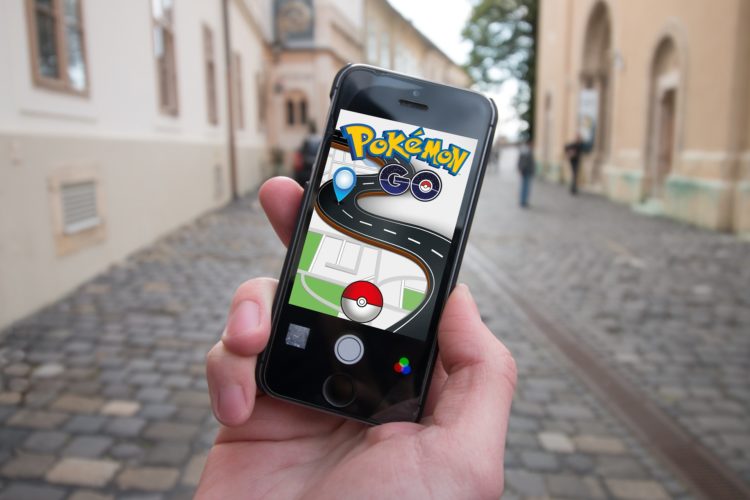 3. Physical fitness – even though no one is going to burn calories in a virtual Pokemon Go gym, there is no denying that this game’s biggest perk is that a lot of players are actually getting outside and getting exercise. Some parts of the game, such as hatching egg require the players to move their bodies. The cheats will not work in these situations, so people are aware that they will need to walk in order for their egg to be hatched. Players cannot hatch eggs while travelling in a vehicle, because the speed limit makes sure that the players are doing some legwork. Users who do regular exercise outside, do not only breathe in fresh air and achieve better overall health, but they also improve their mental health as well.

4. Therapy for ASD and depression – both kid and adults on the autism spectrum have plenty of support through playing Pokemon Go. Children who are non-verbal are finding ways to connect to other players as they enjoy finding new animated characters together in the neighborhood. More and more teens and young adults with ASD are leaving their homes in hopes that they will find a new Pokemon. Research suggests that people who have a reason to go outside enjoy it more and have a higher quality of life. The difference in Pokemon Go and other games is that users have to engage with it every day and a bonus is that there are never-ending opportunities. People with depression are also improving their quality of life while playing this game. Doctors say that there has been nothing similar to this game in terms of a technological tool that will help people connect with others and find the motivation to get up, engage with others, and get some fresh air. 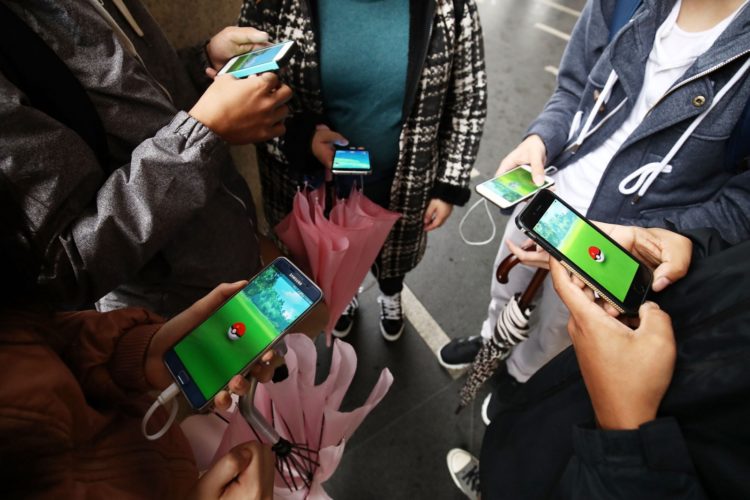