When choosing the best Wi-Fi network, which can offer maximum coverage, one requires adequate knowledge and research. Obtaining this information can easily be obtained from a wireless site survey application. The objective of the site survey is to identify the best access points, antennas, and cables. However, Wi-Fi signals experience latencies thus need to be boosted from time to time. There are various ways of boosting Wi-Fi networks: 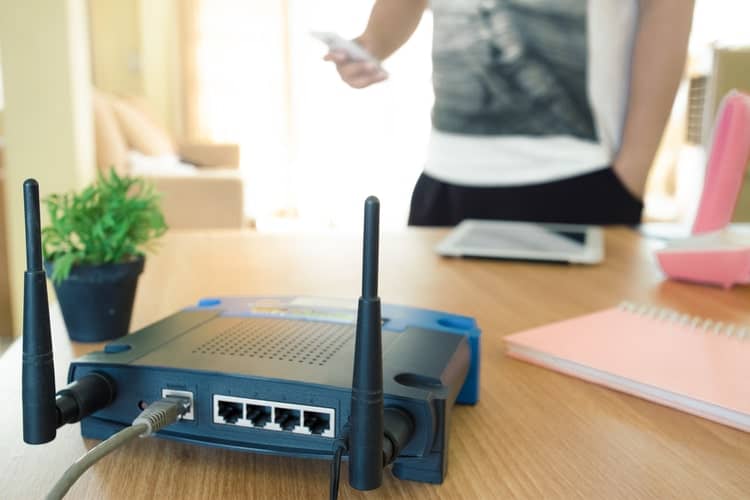 With the current trends in technology, malicious hackers have developed malware and virus attacks that have cost individuals and enterprises millions and billions of money. When malware infects the router, it gains access to the device and can go to the extent of stealing the bandwidth. Later on, the attack spreads across the entire network, thus accessing other devices on the connection.

This can lead to the violation of data and machines. These attacks are mostly targeted on the routers used to provide internet. However, if all of them are up to date, such scenarios could reduce. Most routers have updates options like it is the case with most software’s. Nevertheless, malware and viruses are not the only threats but old firmware influence a router’s performance as compared to updated routers.

Select the best location for your router

Not all areas suit the router that is used in providing a wireless network. They should always be placed away from metallic objects or any appliance that emit any electromagnetic waves. Again, a router should be in a place free from electric wires. Covering an area with an even Wi-Fi signal, a router can be placed at the central position. Moreover, it is most effective when placed above the floor level.

In case you have a router that is not working, one can try to switch it off and then on to help the device to reboot. Sometimes devices experience some hitches which can be resolved by merely rebooting them. A reboot can even help boost Wi-Fi speeds. The role of a reboot is to erase a router’s memory, thus allowing more space for updates to be installed.

Use the updated Wi-Fi technologies

IEEE 802.1 ac is one of the latest and powerful wireless technology that allows a user to enjoy super upload speeds and downloads, unlike the old technologies like the IEEE 802.11b, g, and many others. To gain from such services, a user should ensure that their routers and Wi-Fi enabled devices such as laptops, TVs, and smartphones support these technologies.

A single user on the Wi-Fi network downloading a considerable package or using a hungry application can slow down the entire network for other users connected to the network. However, most modern routers come along with installed support services such as Quality of Service (QoS) that enables users to give specific applications a priority over the others. With Quality of Service, your online gaming period goes on uninterruptedly by user watching a YouTube video on 1440pixels or another person downloading a massive Linux distribution to the internet.

Invest in a strong Antenna 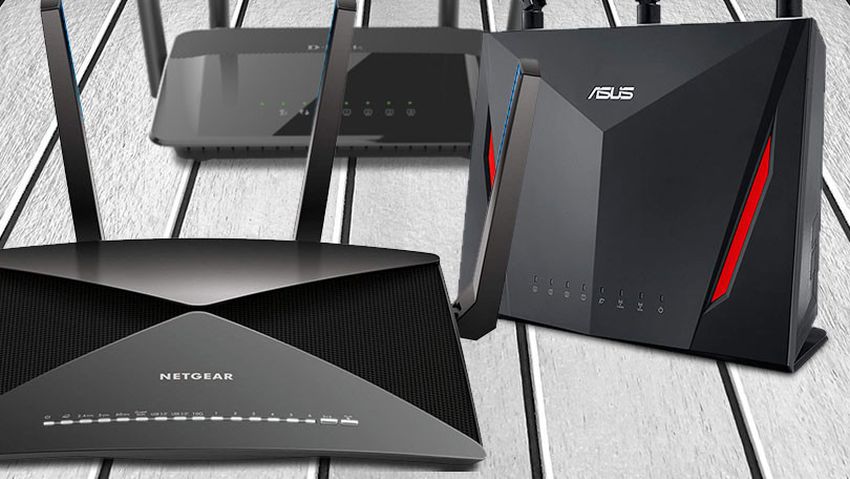 When a vendor sells an antenna to the clients, most antennas are small and weak. Manufacturers have difficulty in providing all routers with powerful antennas which are repulsively large. The standard routers are accompanied by a 4dB and about 5-inch antenna as compared to the 10-15 inch and 10-dB Antenna.

Manufacturers have no intentions of providing the smaller antennas, but most people loathe massive and attention-seeking objects. However, anyone who may need to boost their Wi-Fi should choose the powerful antenna for robust connectivity in their offices or homes. All antenna leverage similar RP-SMA connectors which are readily available in popular e-commerce sites like Amazon. It is advisable always to choose the Wi-Fi antenna with the best ratings.

Advancement in technology has led to many loopholes for attacks primarily online. Boosting Wi-Fi networks comes along with using encryptions to protect the use of passwords in this era. Most people in this century rely so much on Wi-Fi. Since it is fast and readily available. Sometimes neighbors can use your Wi-Fi without their knowledge. In some cases, devices choose the best connection around and switch to it automatically. However, with encrypted and secure Wi-Fi passwords, no one can easily connect to your Wi-Fi.

If there are numerous guests, there is an option of creating a different guest network with a limited range. Moreover, the guest network should have a distinct password which can be changed often.

Use a Wi-Fi extender 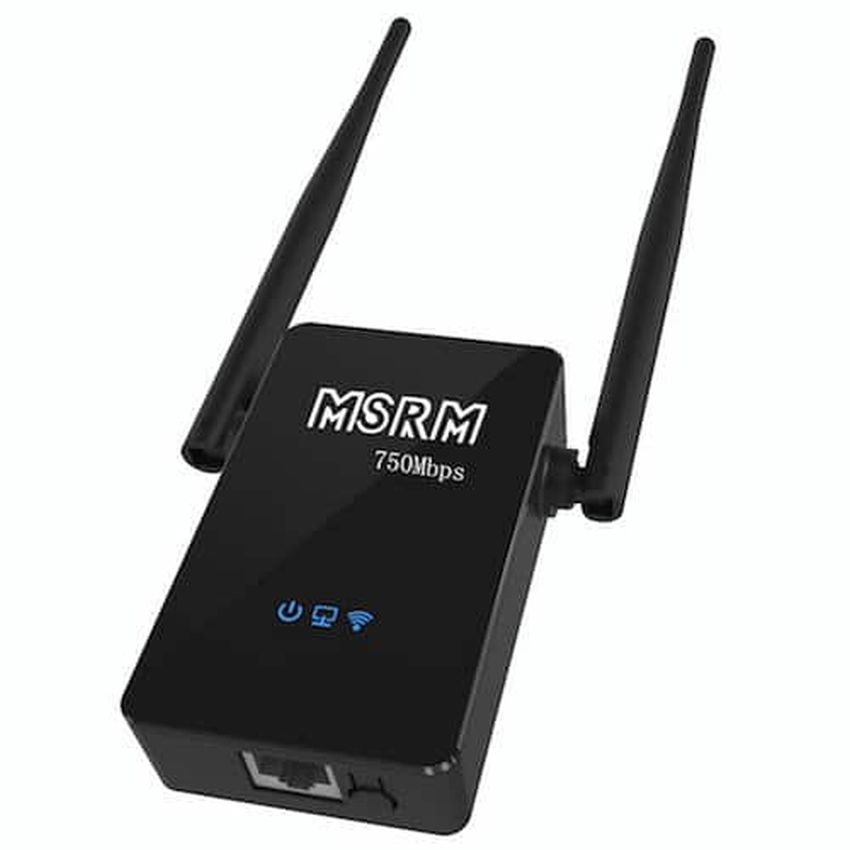 A Wi-Fi extender is also known as a booster or repeater. The roles of these devices include taking the Wi-Fi signal, amplifying it, and transmitting it to the target destinations. An efficient Wi-Fi extender goes for about a hundred dollars. The other best advantage of a booster is that it can be installed quickly and easily by anyone. No particular expertise is required to install an extender. The installation process entails pressing the WPS button. Some extenders are accompanied by dedicated Wi-Fi booster applications which make the process of fine-tuning the best Wi-Fi setting easier, thus achieving the optimum performance.

Moreover, consider a mesh Wi-Fi connection. The mesh network covers all places, and its main objective is to replace the router apart from just extending it. 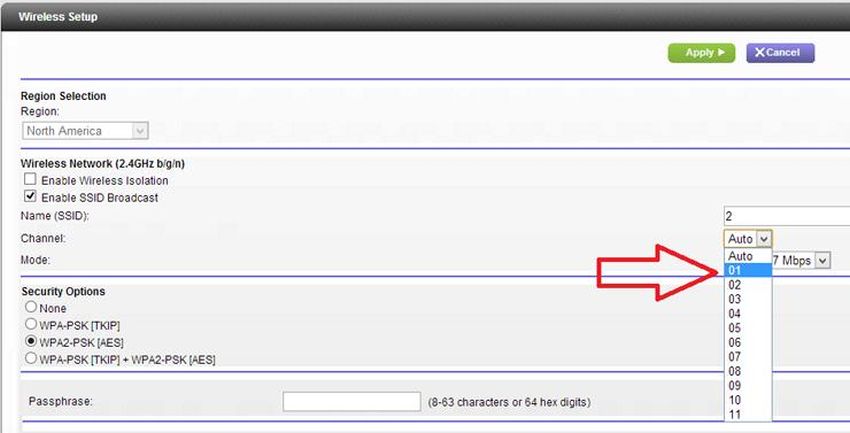 Various Wi-Fi channels are available for a router to broadcast as it is the case with highway lanes. In most countries, there are six non-overlapping channels, namely channel; 1,6,11, and14. In many scenarios, many Wi-Fi users prefer to leave their routers set on default channels 1 and 6. However, this can always be changed. Using some specific channels which mostly applies to the default ones can lead to Wi-Fi traffic jam. This is caused by the presence of many data packets trying to travel on the same channel. A user can boost their Wi-Fi by identifying the channel with the least number of users and switching on to it. Some tools that can be used to survey and analyze the Wi-Fi network professionally. 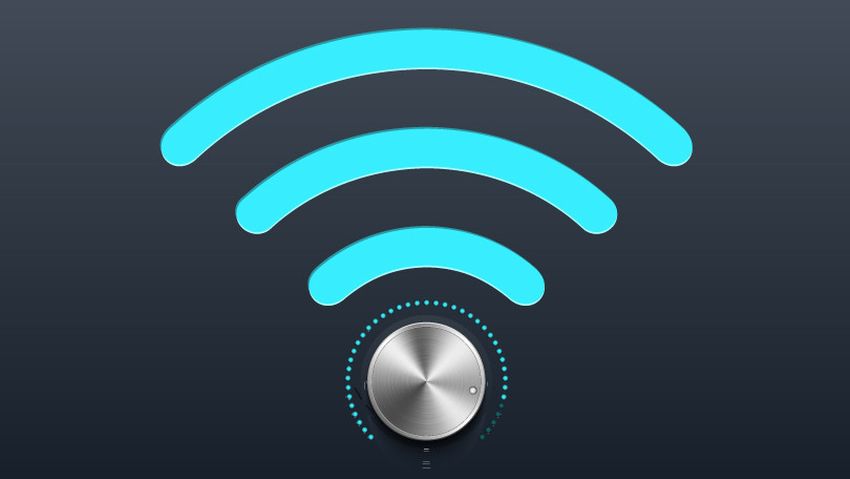 The newest network, commonly known as 5GHz is here. 5Hz supports Wi-Fi frequency that offers fast data rates, and less busy wireless frequency as compared to the 2.4 GHz at shorter distances. If the available router supports this frequency, a user can switch to the 5GHz option to enjoy a fast short-range speed boost.

NetSpot allows the user to observe their network security, non-broadcasting SSIDs, and the strength of Wi-Fi signals. It is one of the best applications that can help in mapping the best Wi-Fi signal. Moreover, the tool offers security and the best hotspot to help boosting the Wi-Fi signal. Again, the tool is compatible with all devices and the newest operating system. The tool allows users to troubleshoot Wi-Fi signal issues and offer efficient solutions.