It’s a fact that PCs are just about the best gaming platform these days, for everything from GTA Online to the Fortnite. You get stunning graphics and first shot at all the new games that developers want to try out. Really dedicated PC gamers might want to build their own rig, for complete control over every aspect from the power supply to the frame rate. Once you have your own customized gaming PC up and running, it’s time to look for the most exciting games.

Building Your Own Gaming PC

It’s not difficult to build your own gaming PC, but you need to know what you’re doing. That means planning ahead and making sure you have all the parts you need plus a work surface that is large enough and static-free. You will need a case, and depending on the size of the motherboard you choose, it can be a full tower, mid-tower or a mini tower. For more information visit PCGuide’s list. For the components, you will need the following: 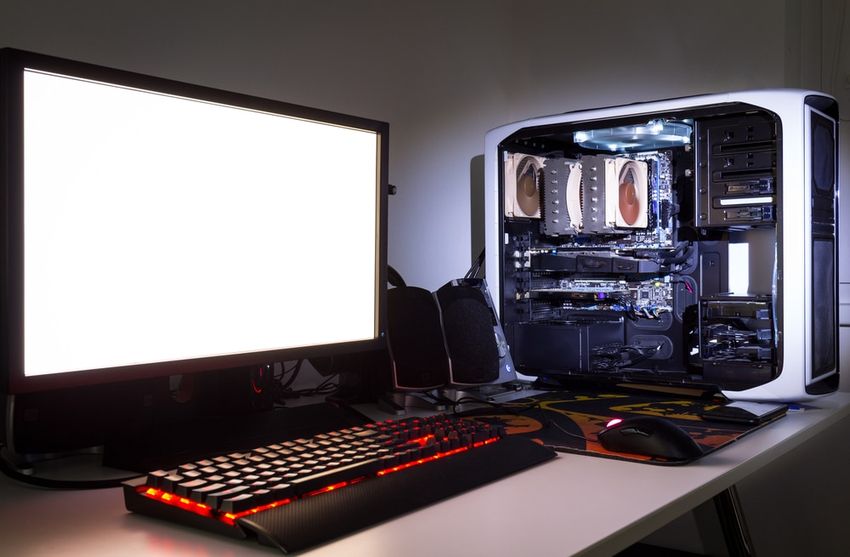 Peripherals for gaming including keyboard, mouse and headphones 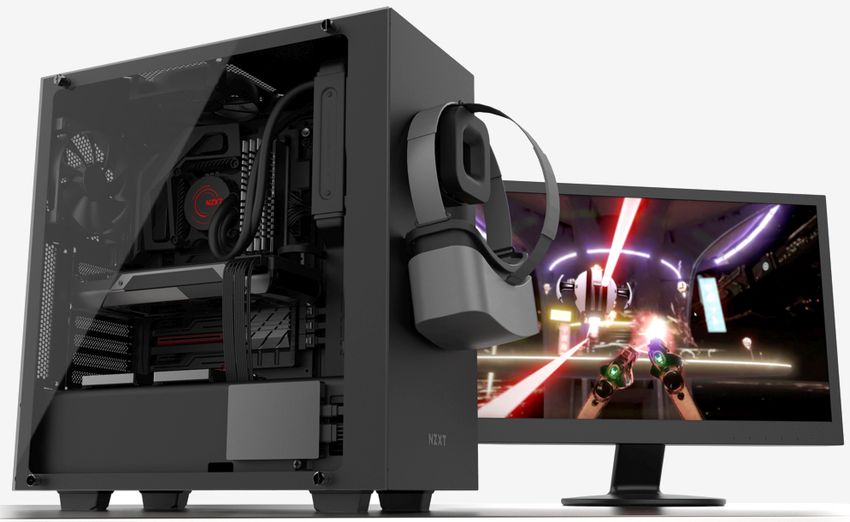 To assemble the PC, start by putting the motherboard on the work surface and fitting the CPU in its socket. Handle the CPU very carefully, since it can be easily damaged. Next, attach the cooling unit to the bracket on the motherboard. If there is no bracket you may have to attach one. Then you can fit the RAM on the motherboard, following the configuration in the manual. 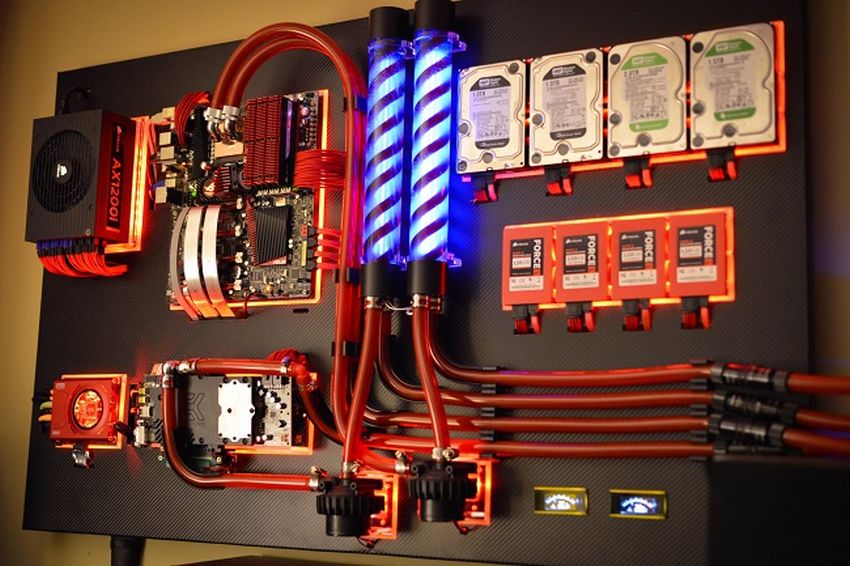 The best thing about building your own gaming PC from scratch is that you can customize it for the games you want to play. It’s also easier to upgrade, to stay on the cutting edge for all new games.

7 Online Games You Can Play on Your PC

Now that your gaming PC rig is up and running, what are the best online games? Here’s a short list of seven current  favorites.

Released in 2017, this is a favorite shooting game. All three versions, Fortnite: Save the World, Battle Royale and Fortnite Creative feature the fight against zombie-like creatures, but with the ability for players to build fortifications. Creative even lets players build worlds and battle arenas. For regular updates and settings visit BestFortniteSettings

This classic game lets you pretend to be an arch criminal living a life of luxury and indulging in larceny and mayhem, all without quitting your day job. Detailed graphics and convincing characters let you pull off heists, assassinations, and some really wild car and bike chases. 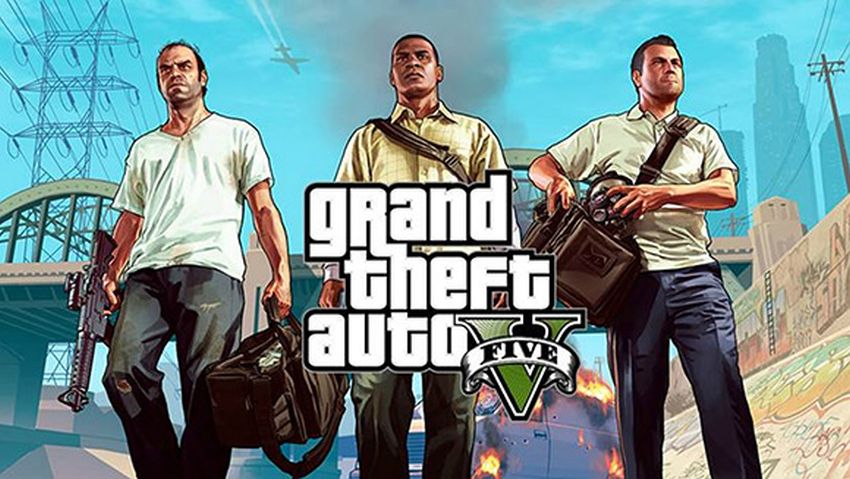 This shooting game set in the Cold War world of the 1960s has remained a favorite with players and critics alike. Players participate in secret CIA missions in locations around the world, and occasionally fend off zombie attacks. Vietnam-era music from The Rolling Stones and Credence Clearwater Revival adds to the authenticity of the soundtrack along with  the sounds of gunfire, explosions and helicopters. 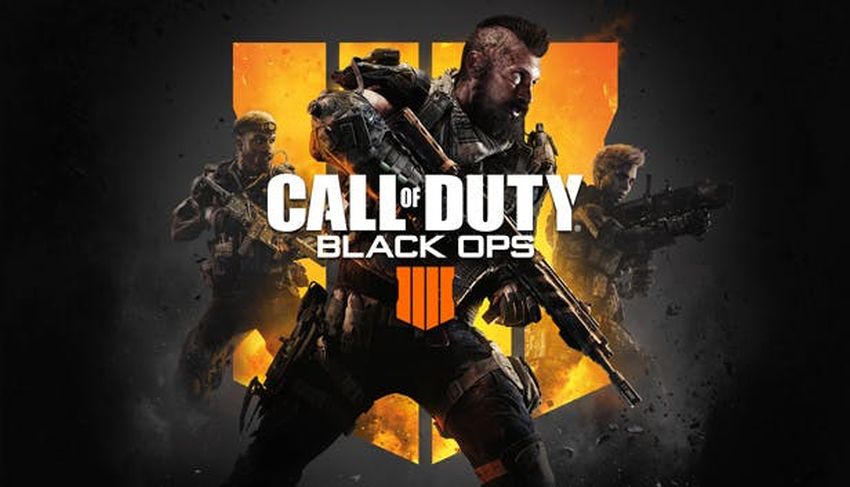 Galactic adventures for Tennos, ancient warriors whose job is to save the universe from the bad guys, feature shooting, melees and parkour. Warframes are the biomechanical suits the Tenno wear to channel their powers, and to control their special weapons and spaceships. Released in 2013, Warframe has established itself as one of the titans in the field of shooting games. 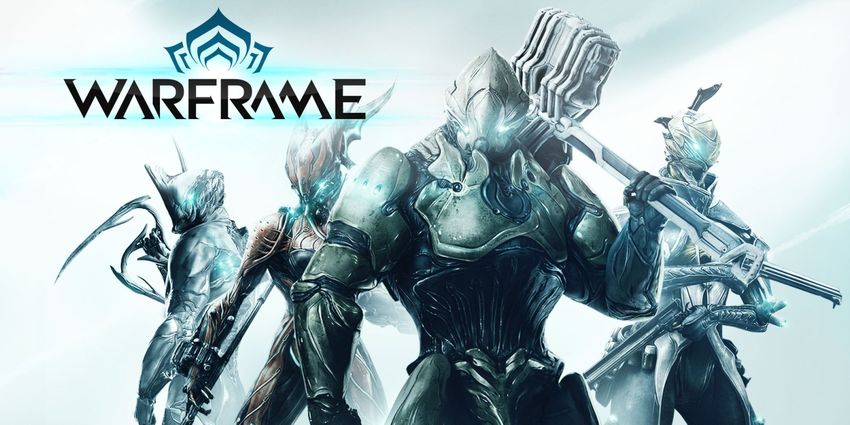 This is one of the games that pioneered the MOBA (multiplayer online battle arena) craze and it’s easy to see why. In the world of Runeterra, which borrows elements of steampunk, fantasy and horror, players take on the role of champions to destroy the opponent’s nexus.

As you would expect, this is a multiplayer shooting game set in the Star Wars world. Players can take roles in either of the two opposing armies, the Galactic Empire and the Resistance, both of which have command posts scattered throughout the battlefield. 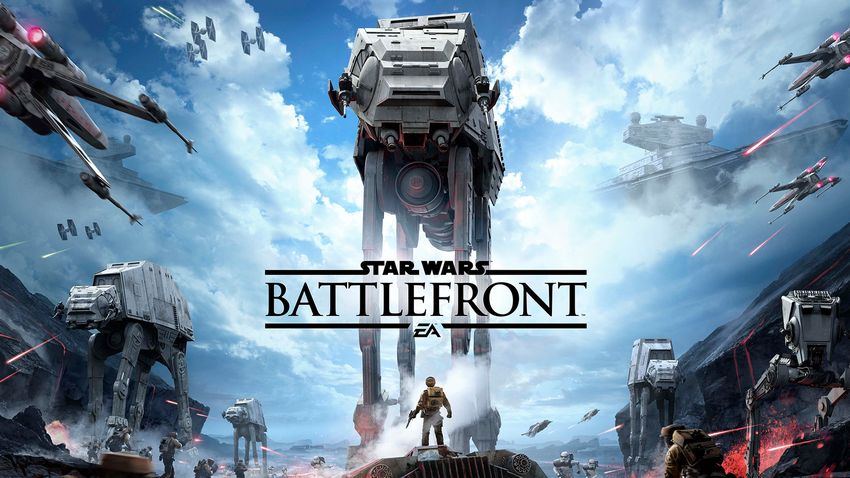 The eponymous Pip starts out as a single pixel and evolves to a 16-bit form as he fights to save his village from the evil Queen DeRezzia. Oh, and he has to rescue the princess, of course. 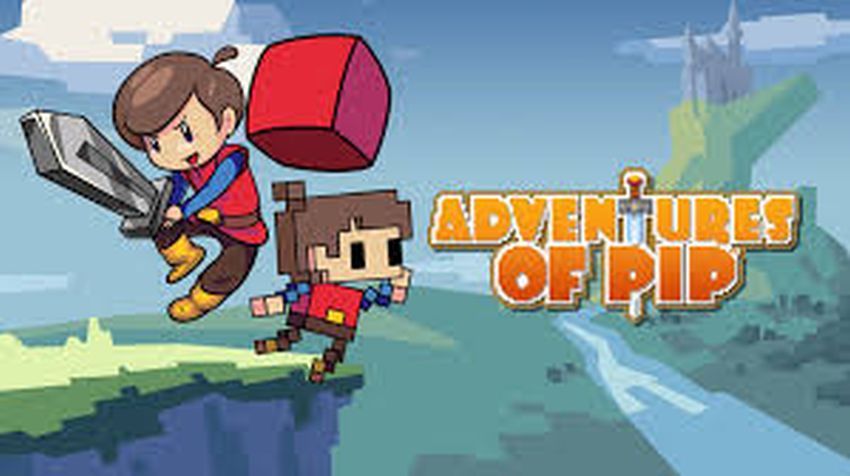 PCs are emerging as one of the best platforms for video games. Making your own gaming PC gives you control over all its features, and also lets you make upgrades quickly when necessary. Once your customized gaming PC is up and running, you can focus on the online games with their varied worlds and action.